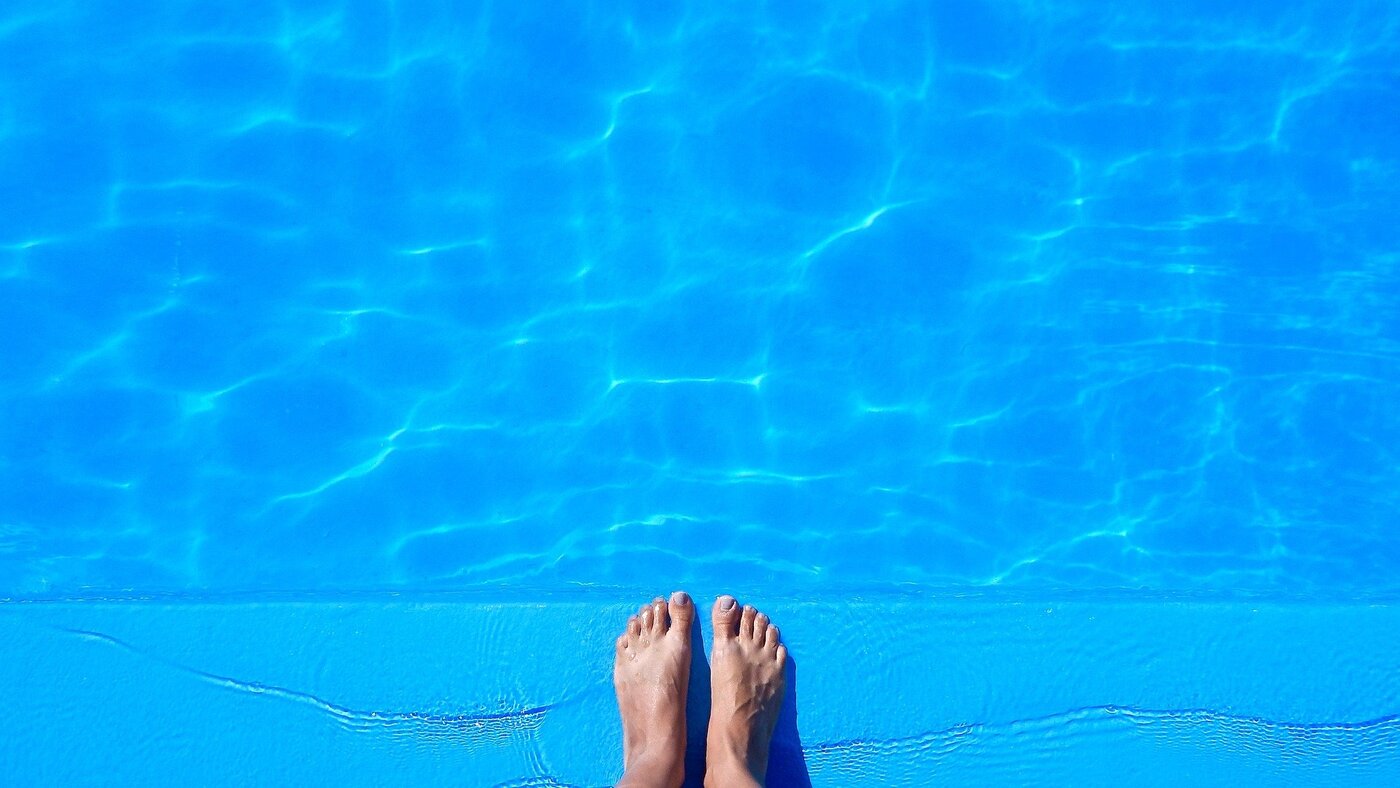 Genesis 22:3, So Abraham rose early in the morning and saddled his donkey, and took two of his young men with him, and Isaac his son; and he split the wood for the burnt offering, and arose and went to the place of which God had told him.

This is a difficult passage in some ways because if you don’t look at the times that they lived in, it can be even more confusing.  In the days that they were living in, people were sacrificing everything to their so-called gods including their children.  God had no intention of Abraham sacrificing his son, but he was checking to see if Abraham trusted Him or if Isaac, his son, meant more to Him than obedience and faith in God’s plan.

The thing that really impresses me is that Abraham got up early and went to do what God told him to do.  How difficult do you think that was?  He was going to have to do the most difficult thing he had ever had to do in his life and his reaction was to get up early and get to it!  Clearly, Abraham was not one to procrastinate!  Have you ever had something that seemed like an overwhelming task?  I am sure you have because we all have, even kids in High School will tell you that they have papers or projects that seem like a mountain in the way of everything else in their life until they get it done!  Is there something like that right now that you should be getting done but you keep putting it off?    As I have mentioned before, “If you have to eat several frogs today, eat the biggest or ugliest one first!”  In other words, sit down and write down what you need to do and tackle the most daunting task first and it will empower you to do the rest!  Putting it off won’t make it go away, it will just make you feel less capable of getting it done.  Don’t give satan a foothold by doubting yourself and what God is moving in you to do.  If He has called you to it, He will give you all that you need to do it!  God is forever stretching and moving us to grow if we are walking with Him and believe me, it isn’t always comfortable!  Look at it this way ~ you don’t ever have to worry about God asking you to put a loved one on an altar, so whatever it is you are facing today that you need to get done isn’t nearly as monumental of a task as Abraham that day.  Be like Abraham and just get moving and get it done!  Trust God!  He has a plan but if you keep putting off what He is telling you to do today how do you expect the blessings of what He is calling you into to ever come?

Ask God today for the strength and confidence you need to accomplish all that He is calling you to.  Allow other people that God brings into your life to help guide you.  God isn’t calling you to go it alone or to figure it all out yourself.  If He is calling you to do something He is also providing you with the people and things you need to do it.  Yes, life is uncomfortable when you are stretching and growing, but you will never accomplish all He created you to be if you are just wanting to be comfortable all of the time.  Comfortable and complacency are the tools satan often uses to keep us where we are in life.  Allow God to stretch you into all He created you to be and then you can know that truly His best is yet to come!