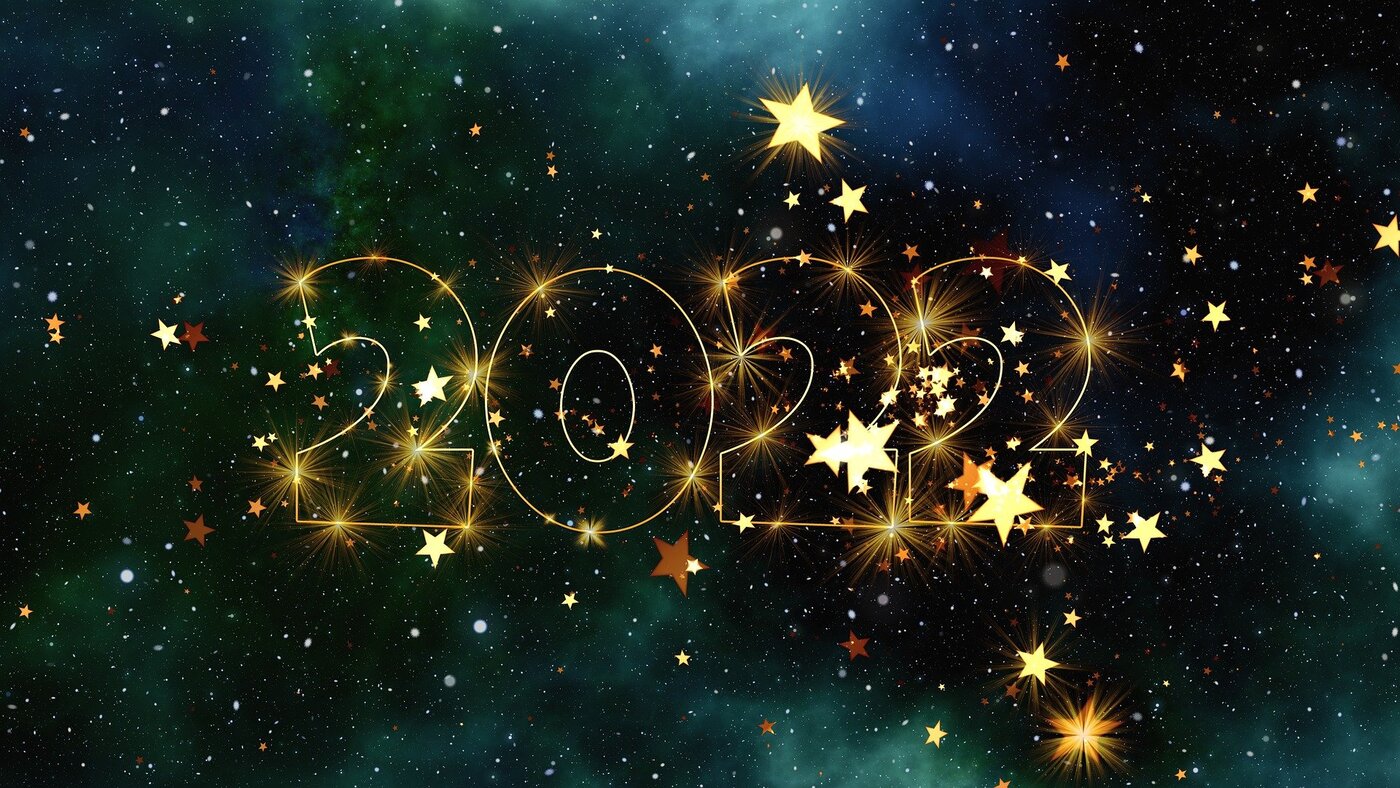 Numbers 13:30-33,  Then Caleb silenced the people before Moses and said, “We should go up and take possession of the land, for we can certainly do it.”

To recap this story, Moses had sent in men to look over the promised land and see what was there, both the good and the bad.  When the men came back eight out of the ten were negative and scared while Joshua and Caleb wanted to go in and take the land.  The people were so upset when they heard that there were giants in the land and fortified cities that they totally lost sight of the fact that it was God who was telling them to go in and possess the land!  I don’t know if it is because of the fact that Adam and Eve’s beginnings were in the Garden of Eden where they didn’t have to work for anything or what, but it seems to be human nature at times to think we should be able to have all that God promises us without having to lift a finger or ever face any giants in our lives.  It doesn’t work that way, but just as He promised them the promised land, He gives each of us promises and things to accomplish and He does it with the intent that we need to trust Him, follow Him, and do what He puts before us to do.

There are usually always more naysayers than there are people who are going to tell you to go in and possess the land, but it is your choice to listen to them or to God.  If you are wanting to become all God created you to be then it isn’t just going to fall into your lap, He will guide you and fight for you, but you must follow and trust Him.  Do the work and He will do the rest.  That doesn’t mean that everything just always falls into place, it means that you just keep pushing forward, following Him, and asking Him what to do.  He has your back.  He doesn’t expect you to do it alone and He doesn’t expect you to figure it all out yourself, that is why He is telling you to seek Him and His direction.  He will give you all that you need to accomplish all that He has for you.  Are you willing to grow into it and fight for it?

The Israelites chose to believe and cling to the negative report until God told them, “fine, you will die here in your dessert and it will be your children, that you are so desperately thinking you are protecting that will go in and fight and take the land.”  They were ready to go back to being beaten and in slavery to the Egyptians instead of going after all that God had promised them.  Don’t miss out!  God wouldn’t have promised you something and then expect you to do it on your own.  He has a plan and no that doesn’t mean that everything in life is easy, but it does mean that it is worth fighting for!  Don’t give up when the going gets tough, get determined that you will not miss it!  Ask Him for His direction and trust Him that if you will just follow Him and do all that He asks then He will lead you into becoming the best you.  Life doesn’t just happen, it is a series of our choices that will determine whether or not we end up with the outcome God has in mind for our lives.  You can be the warrior Princess He created you to be and then you will see that truly His best is yet to come as you follow Him!