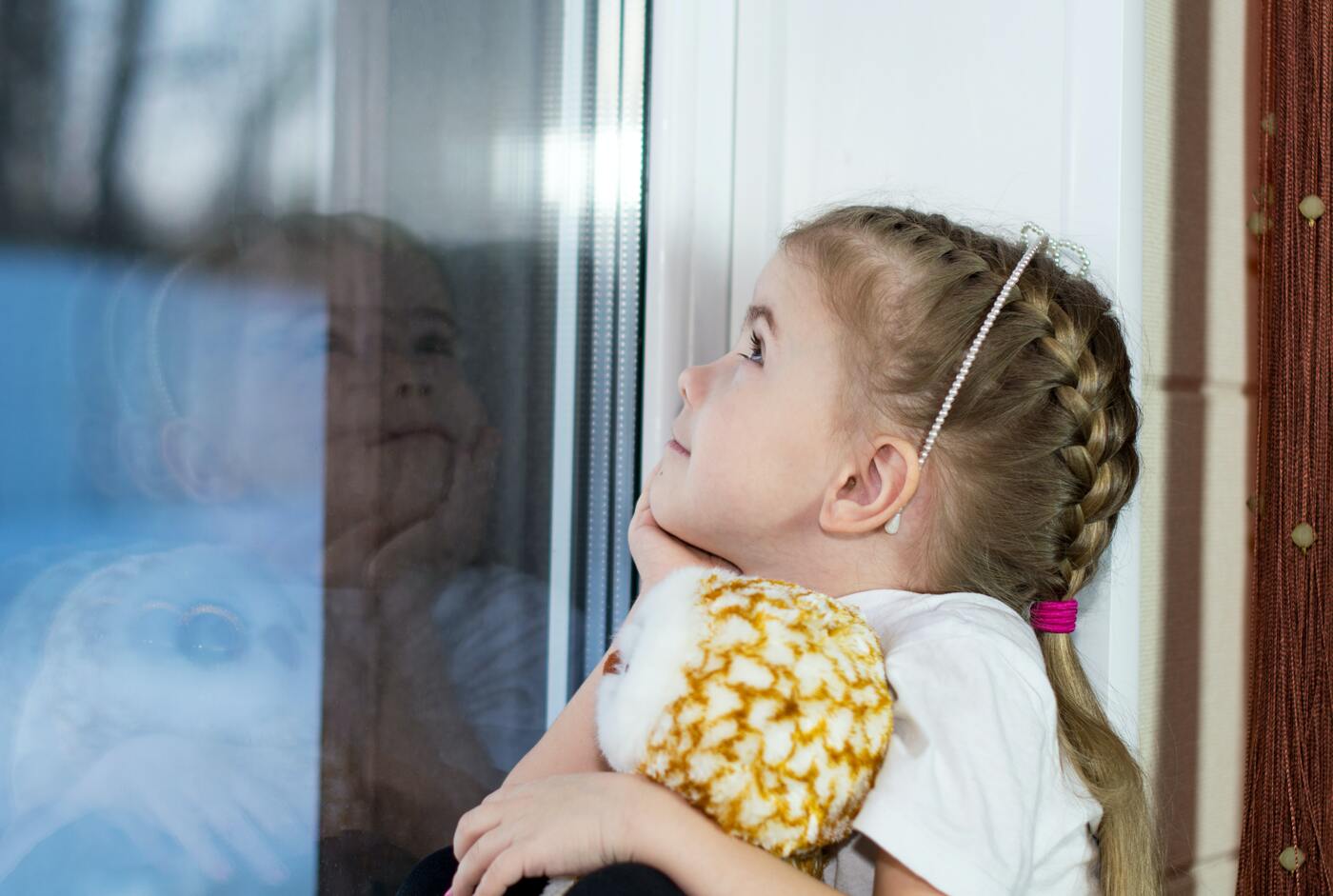 Believing In The Wait…

Genesis 15:6, Abram believed the Lord, and he credited it to him as righteousness.

God had promised Abram that he would become a mighty nation and that he would have descendants like the dust of the earth but Abram had no children so he asked God how that was going to be possible.  Abram was getting old so he had been waiting a long time to see any evidence of this promise.  When he asked God how this could be when he didn’t even have one child God told him that he would have a son and that his descendants would be as numerous as the stars in the sky and Abram believed God.  He had been waiting a long time for children and for this promise to show up. In fact he was at a point when having children was almost a joke in the natural. His answer still did not show up immediately but he trusted God and the fact that God always keeps His word!  God could have given Abram children while Abram was young, but He chose to show up when Abram and Sarai were beyond the natural years of childbearing to show up mighty in their lives.

How about you?  Are there things that you have been waiting on for what seems like forever?  Have you about given up on anything ever coming to pass?  Remember that God is faithful.  If He has given you a promise then you know He will show up.  His timing rarely matches up with ours, but His timing is always best.  We may not know why we have had to wait for something that we know would be the will of God, but there are always more people these things affect than just ourselves.  Trust Him.  Believe Him and take Him at His Word.  Don’t allow satan to sneak in with his lies and discourage you today.  Stand firm on His Word.  Don’t lose hope now.

I would encourage you to take this time to grow in your walk with God.  Sometimes that is what you are really waiting on.  It’s the lesson along the way.  Ask God to show you what you may need to learn.  Spend time in His Word.  Ask Him what His dreams and plans are for you and those you love.  Remember Matthew 6:33, “But seek ye first the kingdom of God, and His righteousness; and all these things shall be added unto you.” Put God first.  Choose to seek Him above all else.  Allow Him to fill your heart and life without holding anything back.  Ask Him to reveal to you things you don’t understand.  God is on your side so trust Him.

Go boldly to God’s throne today.  Ask Him to reveal to you anything in your heart and life that needs to go or may need to be added.  Ask Him to show you what you need to learn from this experience and trust Him.  Turn on some praise and worship music.  He is your only answer.  Don’t give up and take things into your own hands.  Give it all to Him today.  Ask Him to renew your hope knowing that truly His best is yet to come!