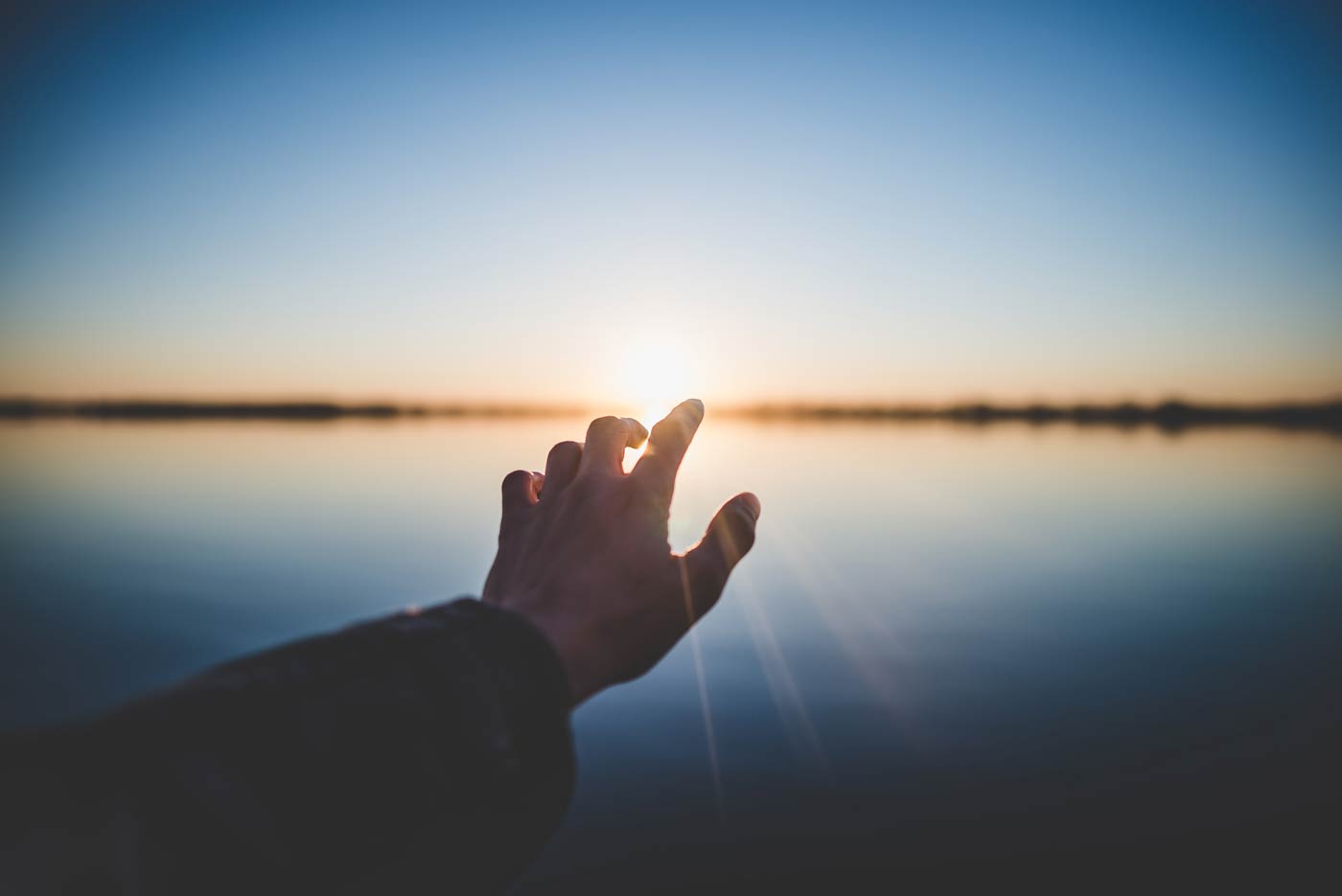 Cling To Your Hope ~ It’s Not Too Late!

Genesis 18: 10-15, Then one of them said, “I will surely return to you about this time next year, and Sarah your wife will have a son.”

Now Sarah was listening at the entrance of the tent, which was behind him.  Abraham and Sarah were already very old, and Sarah was past the age of childbearing.  So Sarah laughed to herself as she thought, “After I am worn out and my lord is old, will I now have this pleasure?”

Then the Lord said to Abraham, “Why did Sarah laugh and say, ‘Will I really have a child, now that I am old?’  Is anything too hard for the Lord?  I will return to you at the appointed time next year, and Sarah will have a son.”

Sarah was afraid, so she lied and said, “I did not laugh.”

As I was reading a few chapters before this one the other day, about Abraham laughing when he was told he would have a son, I had wondered why he hadn’t been corrected for it, but this morning as I read these verses I understood a little more about Sarah’s “laugh”.  Think about it for a minute.  She had waited all of her life and put up with Hagar, her servant, treating her as though Sarah was somehow less than because she had a son with Abraham and Sarah didn’t and now she was hearing that she would have a son? Years of feeling as though she didn’t measure up even in her husband’s eyes because she hadn’t been able to give him any children.  No matter how Abraham treated her that little voice inside would be nagging that somehow she wasn’t enough.  The wait had been so long that she had given up.  She had been told before that she would have a child and about 14 – 15 years had gone by and nothing had happened.  Now Abraham had a son, so why even bother thinking about it….. Humanly speaking, it is easy to see why she had given up.  Her response was not, “Finally, God’s promise to me will be fulfilled.” Her response was, “Really, now?!”  She was frustrated!  She had lost all hope!

Don’t lose hope!  Don’t allow satan to tell you that it’s never going to happen or that God didn’t really give you that promise.  Don’t allow satan to tell you lies making you feel as though you don’t measure up or you are not enough.  You stick close to God!  You allow God to tell you who you are.  Remember today, Whose you are!  Grab ahold of those promises that God gave you and know that it doesn’t matter how long it has been or what someone else may have to say about it; if God said it He will bring it to pass!  Cling to your faith in Who He is!  He is God and He cannot lie!  He will always keep His Word.  He created you so Yes you are enough when you are following Him and doing His will.  Nothing and no one can stop the Word of God from coming to pass in your life.

Don’t allow your frustration to take over.  I know that is easier said than done, but don’t give satan that victory in your life.  Know that God has a plan for your life and He has not forgotten you!  Hold on to your faith in Him.  When you get overwhelmed remember that He is God and He sees and He cares and His timing is perfect.  Trust that there is a reason for the wait, but that doesn’t mean that it isn’t coming.  Your answer could come today!  Hold on to your faith and turn on some praise music and praise God for His faithfulness and goodness.  He loves you and you can trust that truly His best is yet to come!

Quote:  “It is always darkest before the dawn.”