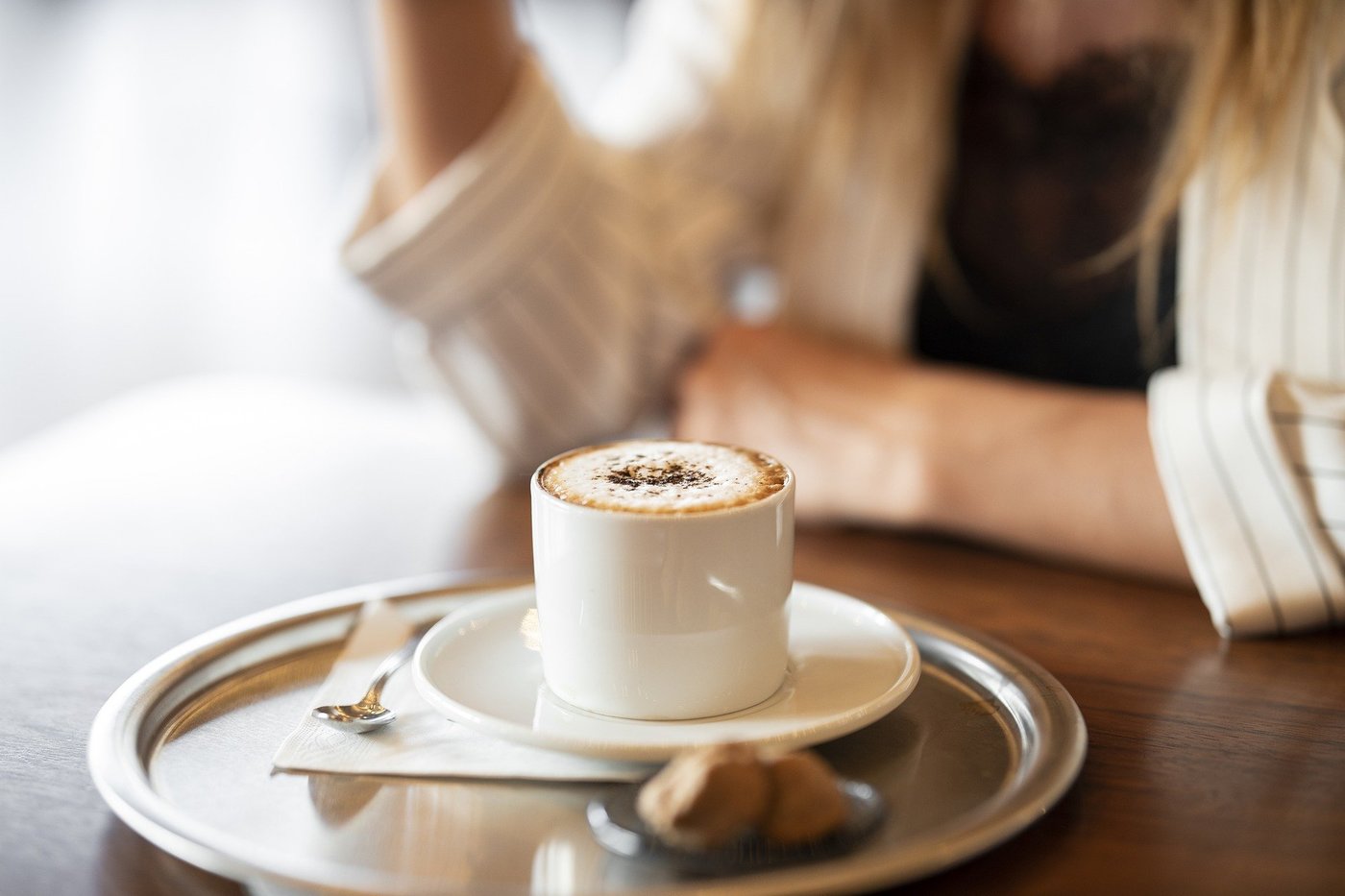 Don’t Be So Stubborn That You Miss Out

2 Chronicles 16:9 & 12 For the eyes of the Lord run to and fro throughout the whole earth, to give strong support to those whose heart is blameless toward him. In the thirty-ninth year of his reign, Asa was diseased in his feet, and his disease became severe.  Yet even in his disease he did not seek the Lord but sought help from physicians.  And Asa slept with his fathers.

Asa had trusted in another king to help him out with one of his enemies instead of asking God and that was the beginning of his downward spiral.  When the prophet came to tell him that it was wrong and God was not pleased that he chose to trust another man to defend him instead of God Asa got angry and threw the prophet in prison.  Instead of humbling himself and asking God to forgive him, he rebelled and when he became diseased in his feet, knowing he would die, he was still too rebellious to ask God for help.

When you are told there is something that isn’t right in your life do you get angry and rebel or do you ask God to forgive you and help you get the victory?  Asa’s rebellion brought on more personal destruction.  He could have had the victory but he obviously became too proud to accept God’s advice and correction.

If you are single do you have the mindset that everything would be fixed if you could just get married?  Be careful and wait on God for that man.  Work on your relationship with Him so you are not putting your faith in a man instead of God.  If you are married then how devoted are you to following God in that relationship?  Marriage will test your endurance and your ability to forgive like no other relationship on earth and once you make that commitment to God you need to work at it unless God tells you it’s over.  I know there are times when a marriage just isn’t going to work or there’s abuse and you need to leave, but pray and follow God’s leading in it.

Taking our own path is never going to get us where we need to be if we know that God has a plan and He always has a plan.  Now don’t take this so far that you don’t allow people to help you.  The key here was that Asa never asked God, he rebelled and refused to ask for God’s advice he was determined to just do his own thing like he was going to prove a point to God or something.  God uses people to help people all the time but when we rebel refusing to ask for God’s input we miss out on His best and His blessing.

Is there something in your life you are struggling with but you are unwilling to do what you have been advised to do?  Is your pride keeping you from the best God has for you?  Girl, let go of those stubborn walls and allow God to move you in the direction you need to move in.  Get victory today by seeking Him and His answers for your life.

Quote: “Children have never been very good at listening to their elders, but they’ve never failed to imitate them.”  James Baldwin