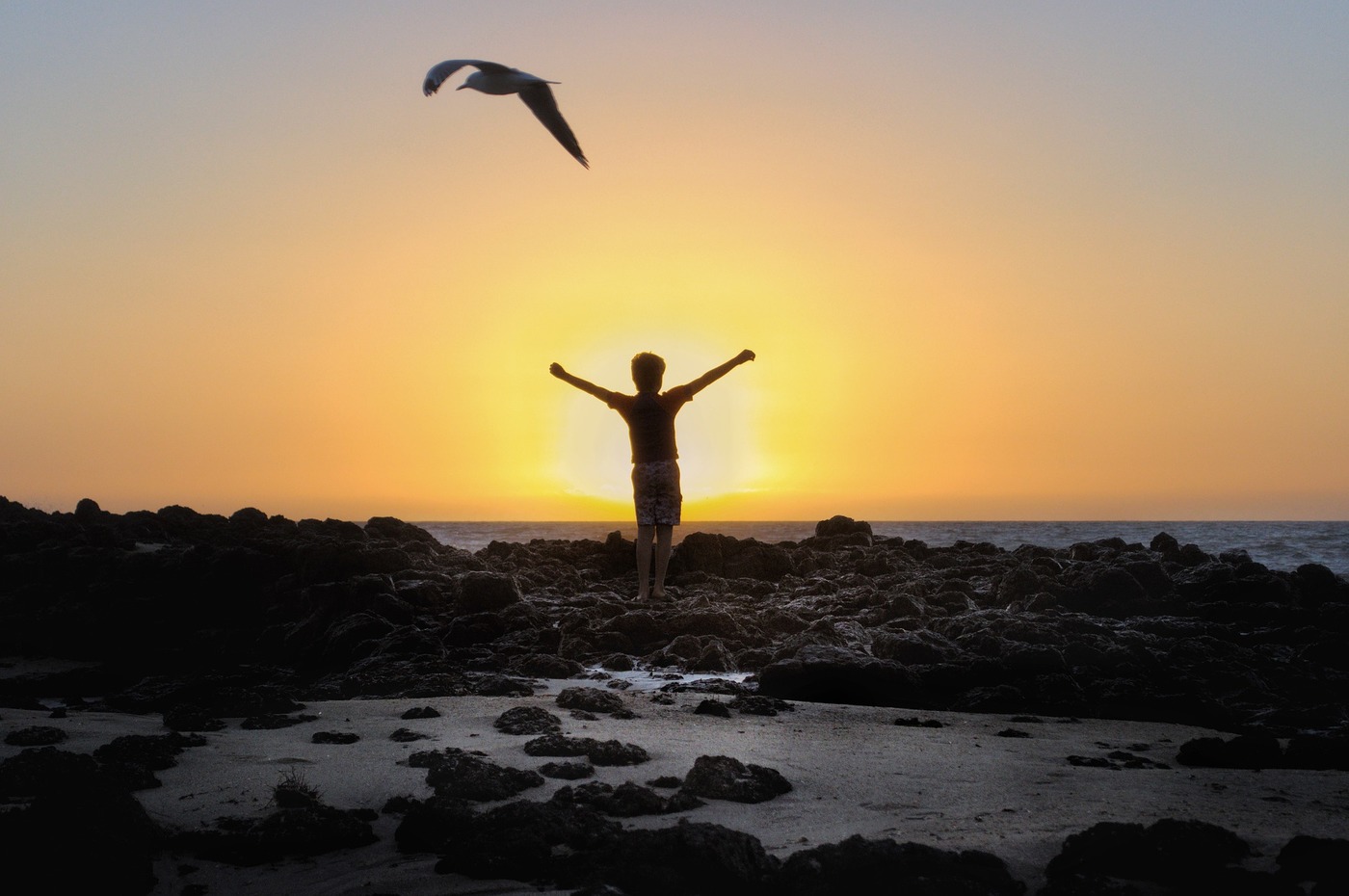 Don’t Give Up On All That God Has Promised

Genesis 40:23-41-1a, The chief cupbearer, however, did not remember Joseph; he forgot him.  When two full years had passed, Pharaoh had a dream:

Two full years had passed!  This is part of the story of Joseph who had been sold into slavery by his jealous brothers and then thrown into prison by his master because of the lies his master’s wife told about him.  Joseph had interpreted the dreams of two of Pharaoh’s servants and they were going to put in a good word for him, but clearly, he was forgotten.  Joseph was counting on them!  He was probably thinking, “Finally, my answer is here and I will get out of this prison!”  His frustrations with his situation had to be at their peak.  What happened to the promises of God he was given?  At this point, he probably would have settled to just be out of prison and find a job.

It can be so frustrating when you think your answer is here and nope, it’s not!  You thought things were finally going to work out but somehow it all fell through again or someone let you down.  Then satan steps in with all of his lies to say that God has forgotten you, or you don’t matter, or things are never going to change, this is just your lot in life so buck up sister!  Not today satan!  Don’t allow him to speak into your life!  God has bigger plans for you than you can imagine if you will keep your “yes” on that table and stick close to Him!  Stay faithful no matter what things look like right now!  Joseph had no idea that his answer was going to be beyond what he was hoping for and it would be all that God had promised and then some.  Trust Him, He’s got you and He is working out the details of His plan for your life!

We don’t always understand God’s timing.  Why did Joseph have to stay in prison for those two extra years?  Why couldn’t he have been out on his own?  He may have left Egypt and gone back to his father if he were free, who knows ~ God knows.  God sees and He cares and He has a plan.  We may not understand any of it, especially while we are waiting, but we can always trust Him and His plan.  Looking back over my life I can see where there have been too many times when I got tired of waiting and said, “You know what, God?  I’ve got this!” And I would move on doing my own thing, not listening to that quiet voice saying, “I have a better plan, just wait for it.”  The messes you can create by doing that are just not worth it!  Wait for it!  Ask God what it is that you need to learn through this and trust Him knowing that truly His best is yet to come!  Don’t miss out on His best because you get impatient.  Your answer really could be here today! Joseph went from prison to the palace! He woke up just like every other day, but that day everything changed! Everything God had promised him made sense. So don’t lose hope! Seek Him with all your heart and stay faithful to Him and all He is calling you to today! His best is yet to come!

Quote:  “Faith believes in spite of the circumstances and act in spite of consequences.”  ~ Adrian Rogers