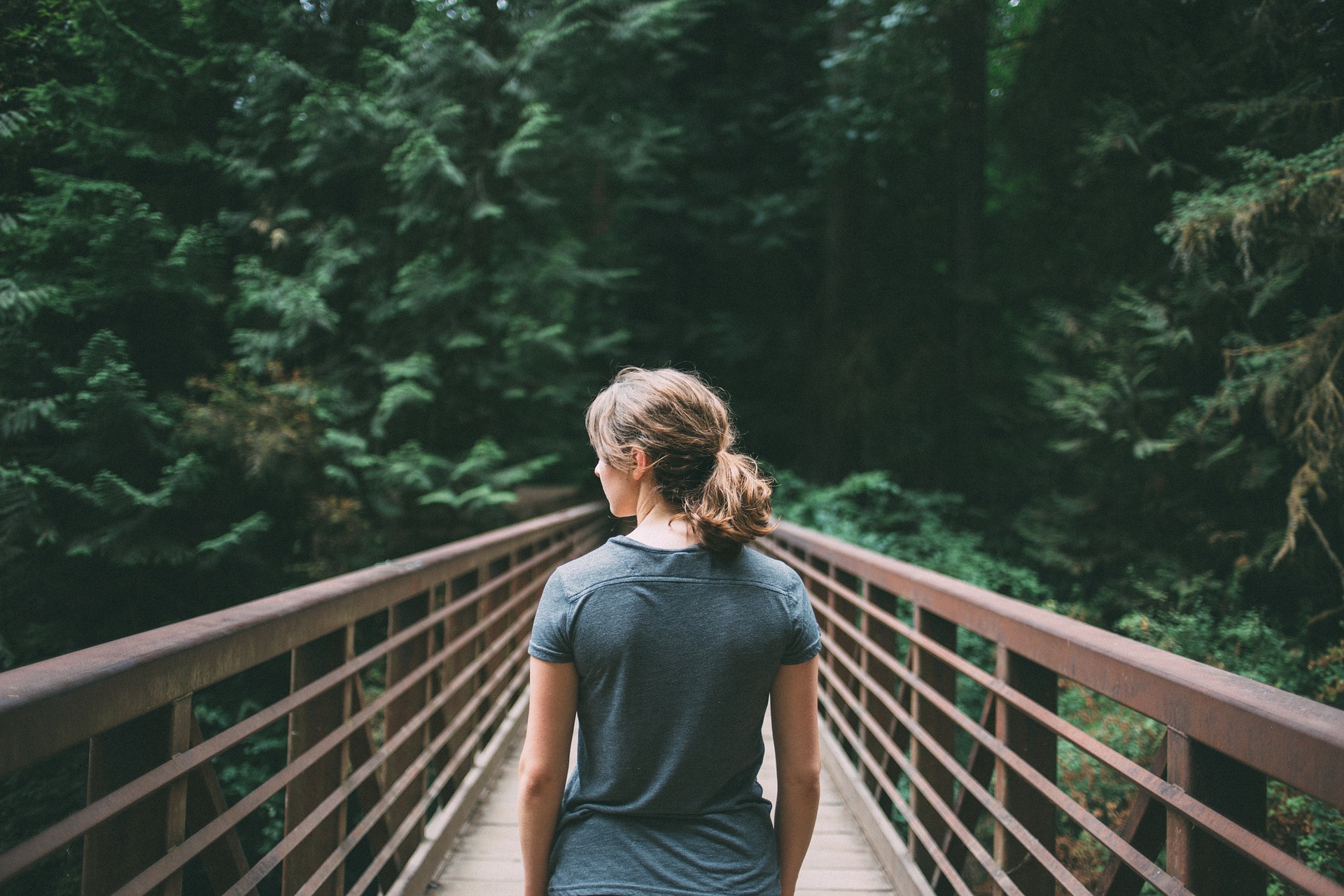 Don’t Let Unforgiveness Hold You Back

Ephesians 4:32 And be ye kind one to another, tenderhearted, forgiving one another, even as God for Christ’s sake hath forgiven you.

Is there someone you need to forgive today?  I get the fact that you probably don’t feel that they deserve it, and maybe they don’t, but that is what forgiveness is usually about; letting a wrong that has been done go, so you can move forward.  Forgiving doesn’t mean trusting or even continuing a close relationship with that person, but it does mean that you are giving what they have done to God and leaving it there, no more picking it back up to use in the next argument.

In Mathew 8 we have the story of the unforgiving servant.  Peter asked Jesus just how many times are we to forgive someone for the wrong they do ~ 7?  And Jesus answered Him in verse 22, “Jesus said to him, ‘I do not say to you seven times, but seventy times seven.’”  In other words, as many times as necessary.  Let’s face it if you are getting to a point of 70×7, it may be time to forgive and distance yourself from that person or something.  Definitely pray for them to get their heart right with God!  Jesus then went on in this chapter to tell the disciples the story of a master who forgave a debt of a servant who owed him a lot of money, only for the servant he forgave, to go out and demand payment from someone who owed him!  The servant wouldn’t give to others the forgiveness that was given to Him and Jesus was saying that that is how we are to look at forgiveness in our own lives.  We are to forgive, even as God has forgiven us!  No “but, He did” or, “she said”, we are to forgive, no “buts” allowed!

Do you really think that by holding on to that offense that you are somehow punishing him/ her?  Do you think they care that much because I am thinking that more often than not, especially if there are multiple offenses, they probably don’t unless they have allowed God to change their heart.  There are times when you need to recognize that they have had a change of heart and they not only need to be forgiven, but they also need to be restored.  Ask God for discernment to know the difference!  But, to hold on to unforgiveness will cause more damage to you than anyone else!  If it is an ex-spouse you haven’t forgiven, it can also cause problems for your children and you certainly don’t want that!  By forgiving, you are releasing yourself from the hold that other person has on you brought there by the offense they committed against you!  That’s right, as long as you hold on to unforgiveness you are allowing that other person to control part of your life.  You are in bondage to that thing and it is time to put it in your past and move forward.

I encourage you to choose today to forgive whoever it is you need to forgive; parents, spouse, son-in-law, daughter-in-law, co-worker, or the church…….. who is it that is keeping you from God’s best?  Don’t allow it to fester for one more day!  Pray and ask God for the strength and the heart to forgive.  Give it to Him and then give it to Him every single morning from here on until it doesn’t consume you anymore!  Remember, “unforgiveness is like drinking poison expecting the other person to die”.  Forgiveness is for the one doing the forgiving!  The freedom you will feel in your heart when you let that thing go will allow you to move forward with new strength and confidence because it no longer has a hold on you!  Forgive today!

Quote: “He that cannot forgive others breaks the bridge over which he, himself, must pass.”  ~Lord Herbert

“You can’t have rosy thoughts about the future when your mind is full of blues about the past.”  ~Tidbits