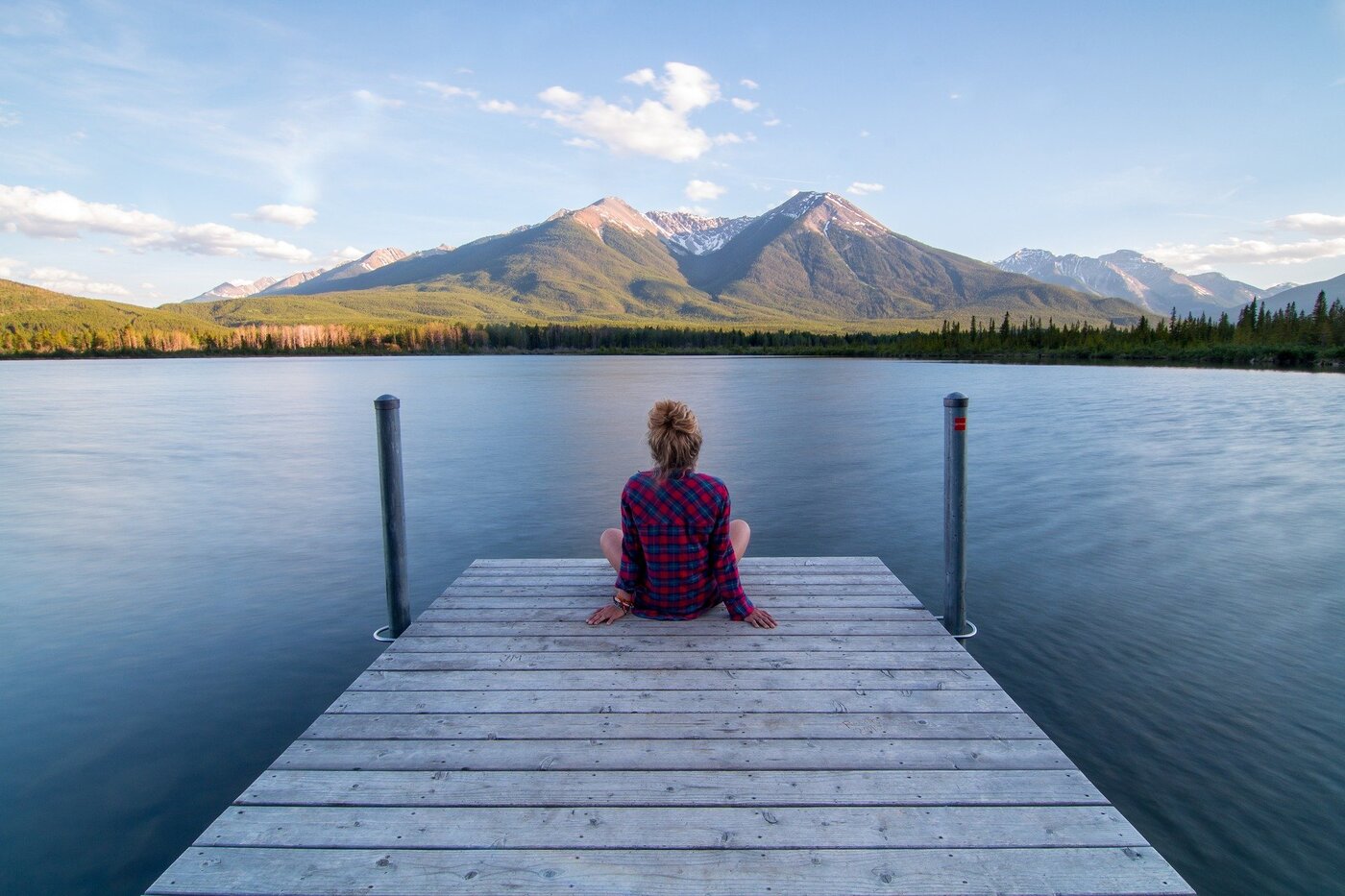 Don’t Limit What God Is Calling You To…

Numbers 18: 8,  “Adonai said to Aaron,  “I myself have put you in charge of the contributions given to me.  Everything consecrated by the people of Israel I have given and set aside for you and your sons; this is a perpetual law.”

When I was reading this, this morning, it dawned on me that you see those words over and over, “I myself…” to Aaron and his sons.  The priesthood was a huge deal and it was entrusted to them by God, Himself.  It was taken very seriously because it was so important that anyone else trying to perform their duties would die.  These were their duties until Jesus came and then there was no need for sacrifice.  Unfortunately, they were so caught up in the performance and duties they missed Him.

Is God trying to do something new in your life that seems somehow “less than” to you?  If that is what you are feeling or you are just overwhelmingly uncomfortable with the changes you feel He is making in your life, or are you feeling unqualified?  Remember that God is always moving forward.  He isn’t going to train you all your life only to move you backward.  Whatever is in front of you to do has a purpose.  Trust Him!  Don’t miss out on what He has for you because you are caught up in what you either have been doing or somehow what you thought you would be doing.  Whatever He has planned is far better and more important than what you have in mind.  This is a time to trust!  This is a time to ask Him to guide you into all He has for you to do even if it is way outside your comfort zone.  We rarely grow in our “comfort zones”.  Ask Him to stretch and teach you new things!  Ask Him to show you His plan and put that “yes” of yours on the table and open yourself up to something new.

Too many of the Israelites missed out when Jesus came to earth because they were so caught up in what they were used to they couldn’t see Him even though He was literally standing in front of them!  Don’t miss out!  Don’t limit what God is calling you to! The sky is the limit in so many things, but with God, there are no limits to what He can do in and through you! Don’t get stuck in a rut!  He sees, He knows, and He has a purpose for all He is asking you to do.  Too often people want God’s best and yet they aren’t open to His leading without holding back or holding onto something that they don’t want to let go of in their lives.  Ask Him today if there’s something new He is trying to show you.  Ask Him for the strength and desire to learn and do all that He is putting in front of you!  You don’t have to figure out every detail, but you must be willing to do it and trust and follow Him.  Seek His face today and all He has planned so you can become all He created you to be knowing that then truly His best is yet to come!

Quote:  “The time for action is now.  It’s never too late to do something.”  ~ Carl Sandburg