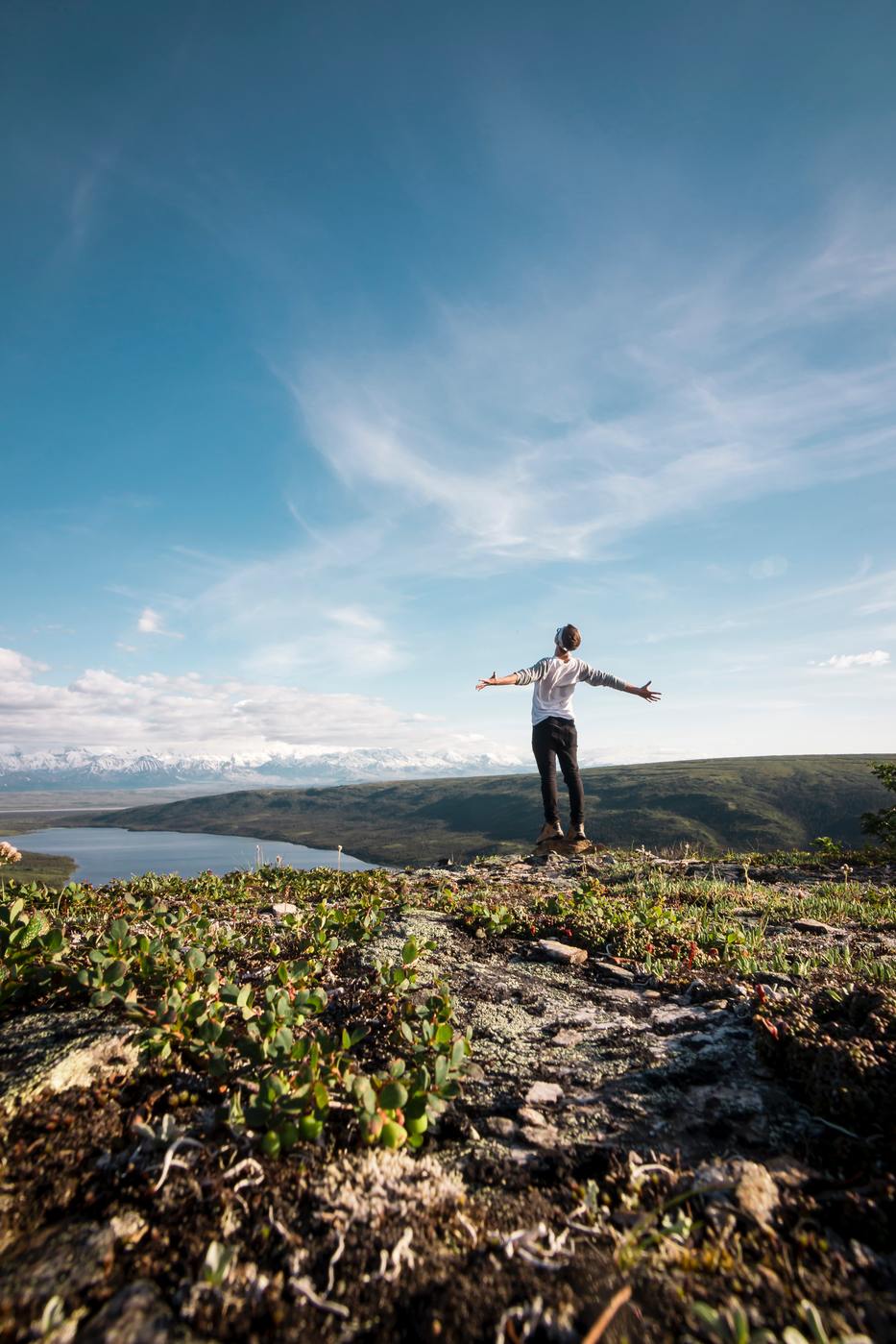 Don’t Lose Heart ~ His Best Is Yet To Come

1 Kings 1:38-40  So Zadok the priest, Nathan the prophet, and Benaiah the son of Jehoiada, and the Cherethites and the Pelethites went down and had Solomon ride on King David’s mule and brought him to Gihon.  There Zadok the priest took the horn of oil from the tent and anointed Solomon.  Then they blew the trumpet, and all the people said, “Long live King Solomon!”  And all the people went up after him, playing on pipes, and rejoicing with great joy so that the earth was split by their noise.

Just moments before this Solomon and his Mom, Bathsheba, were in danger of being killed by David’s other son Adonijah because he had assumed the throne without David knowing.  I am sure things looked pretty dark to Bathsheba as she went to see the king, knowing that David was so old and ill that his strength was failing him and if he didn’t do something quickly they would be dead.

This is not the only time in the Bible we read of someone whose circumstances were seemingly beyond hopeless; take a look at Esther when all of the Jews were in danger of being killed including her and God rescued them all!  Take a look at Joseph when he was in prison for things he never did and one day the Pharoah sent for him and made him ruler over the land second only to him!  What about Mary, Jesus’ Mom, one day she was just an everyday girl engaged to be married, and the next thing she knew she was going to be the Mother of the Son of God!

Above all else remember that God still sits on the throne and no matter how dismal and dark your situation seems right now it can all be changed in a moment!  God never stops working in our lives and working out His will for us as we follow Him so don’t lose heart if things seem so dark around you that you just can’t seem to see even a flicker of light at the end of your tunnel.  God is there and He will deliver you!  He will bring it all to pass!

Don’t lose heart today!  God is with you and He will come through, truly His best is yet to come!  Trust Him to do what He has said!

Quote:  “No one can make you feel inferior without your consent.”  Eleanor Roosevelt