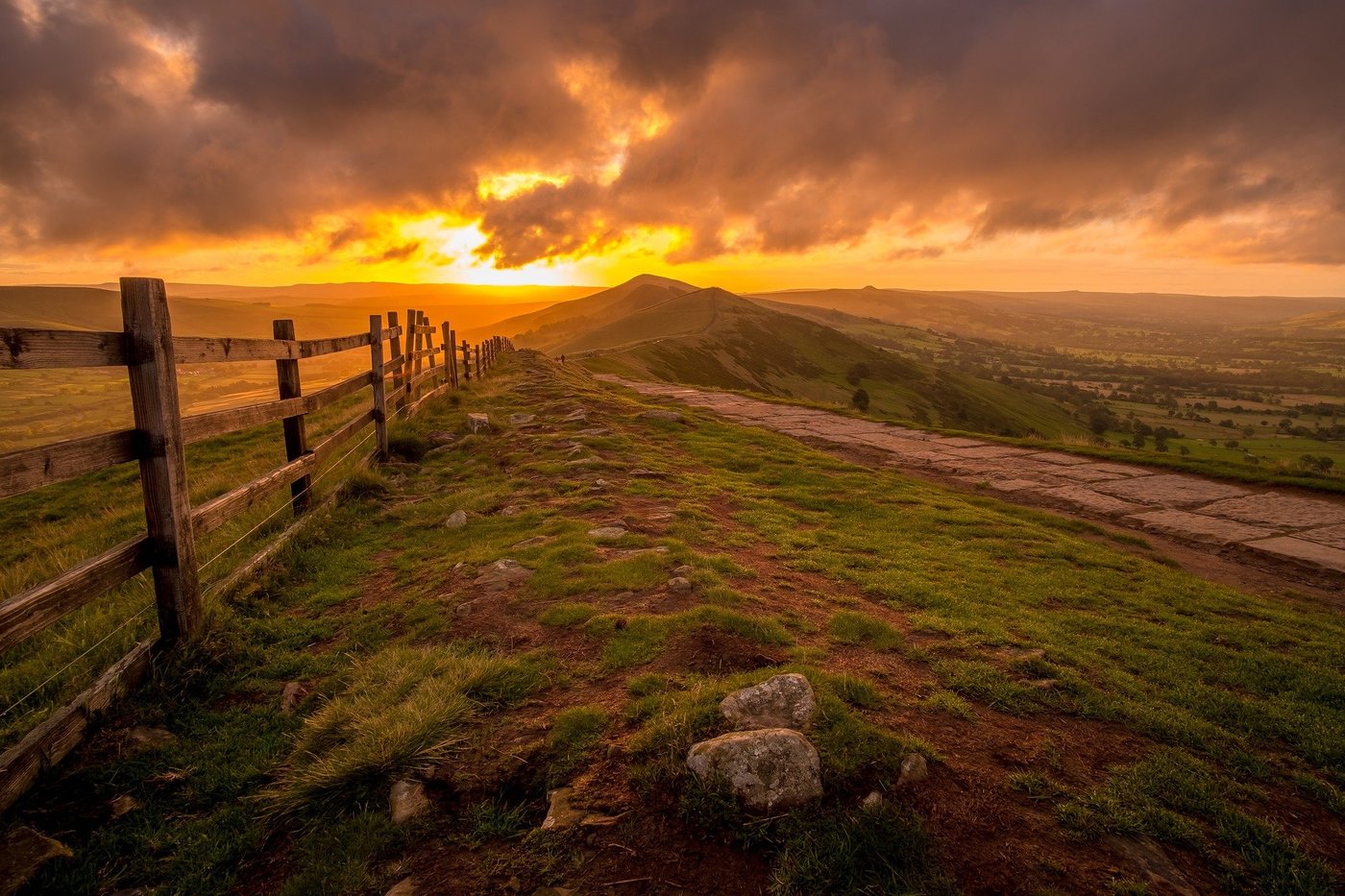 Faith That Will See You Through…

Matthew 13:58, And He did not do many miracles there because of their lack of faith.

Don’t stop believing now!  No matter what things look like, believe God for all that He has promised you.  Don’t start second-guessing and don’t overthink it, just take Him at His Word!

It always looks darkest before the dawn, so if things appear to be worse than ever take hope, your answer is more than likely just around this corner!  Cling to your faith in the fact that He loves you, He sees, and He has a plan and He is working it out.  Sometimes things don’t turn out the way we planned but we must always remember that His plan is best and it will work for good.  He loves you so don’ allow satan to tell you that God doesn’t have your best interest in mind.  Satan wants to rob you of your hope and faith because as it says in Hebrews 11:6, “And without faith, it is impossible to please Him, for whoever would draw near to God must believe that He exists and that He rewards those who seek Him.”  God does not lie.  Seek Him with your whole heart and trust Him for whatever you need.  He has your answers and He will reveal them to you.  Make sure you are open to His leading.

There are so many stories of Jesus healing people, some of whom just touched his clothes and because of their faith, they were healed.  Some never even saw Him, He healed them from a distance because of the faith of their loved ones.  Then there was the man who said, “I believe ~ help my unbelief!”  Where do you fit in with those people?  No matter which one you are God sees, and He cares, and He wants you to have faith in that.  Trust Him!  No more second-guessing because you can’t see the outcome.  Spend time praising God, turn on some praise and worship music, and trust that He is working on it, even if you can’t see anything yet!  He knows the way so stick close by His side and trust that truly His best is yet to come!