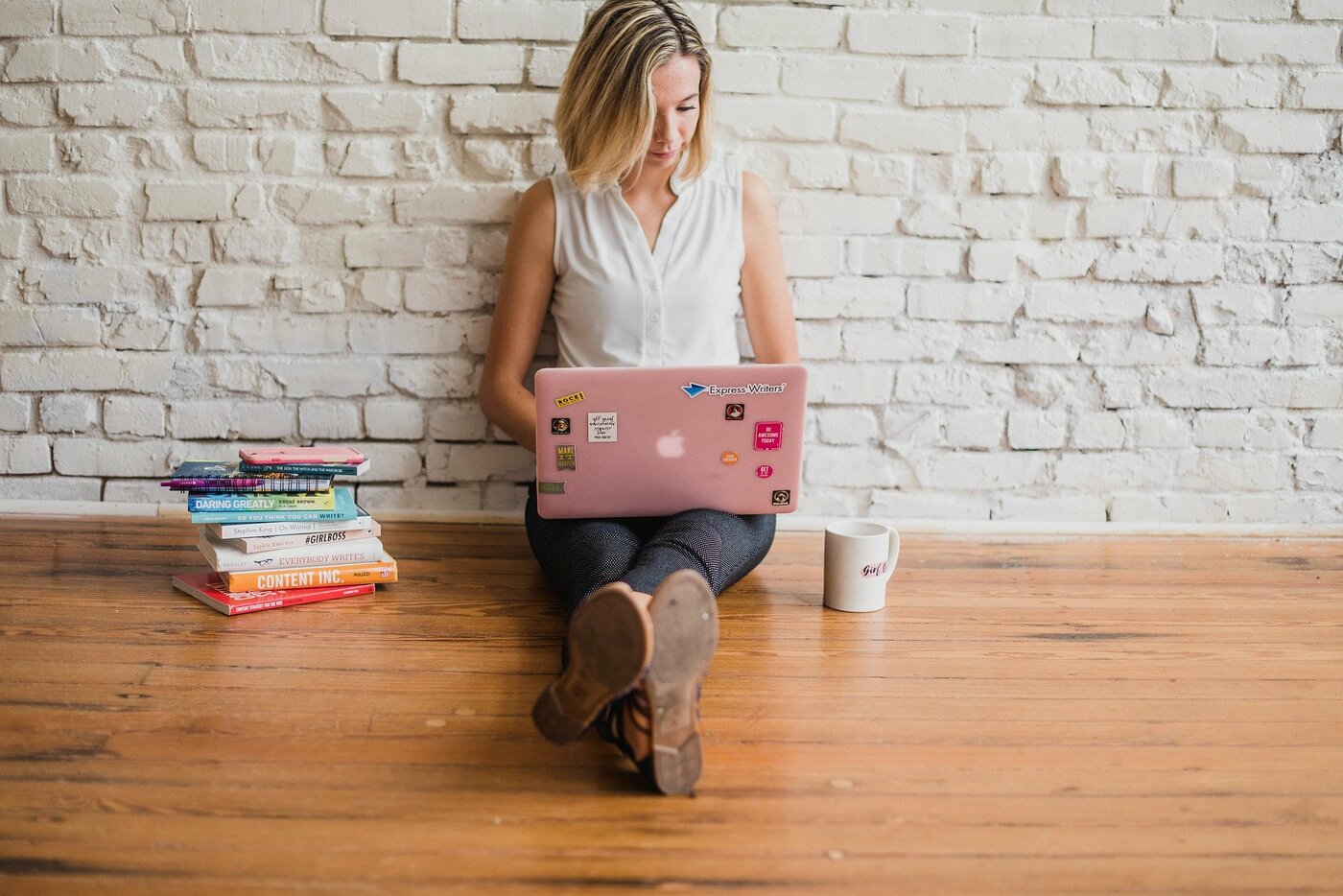 Ruth 2: 1-3 Now Naomi had a relative on her husband’s side, a man of standing from the clan of Elimelek, whose name was Boaz.  And Ruth the Moabite said to Naomi, “Let me go to the fields and pick up the leftover grain behind anyone in whose eyes I find favor.”  Naomi said to her, “Go ahead, my daughter.”  So she went out, entered a field, and began to glean behind the harvesters.  As it turned out, she was working in a field belonging to Boaz, who was from the clan of Elimelek.

As you read this book of the Bible you realize that Ruth was a woman of great character.  She had no promise of any life at all outside of living with Naomi and taking care of her.  There were no promises built into this relationship of ever getting married again or having children.  So when Ruth headed out that day to find food for them to eat, she was truly just doing what she could with what was available to her that day!  So often we seem to want more in order to do what we should be doing.  We want God to get everything in order for us and bless us before we move forward in what He is asking us to do.  Ruth was taking one day at a time and performing the task put before her without hesitation or reserve.  She had no idea whose field she was even working in.  Ruth was just looking for a field to find food for her and Naomi and her obedience brought her to the place of owning the field.

Ruth wasn’t afraid of hard work, she was willing to do what she could with the opportunity God presented and His blessing was far beyond anything she could have imagined.  Ruth was King David’s Great Grandmother and therefore she was in the lineage of Jesus.

What is it that God is giving you to do today?  Is there something that just seems either trivial or like too much work for the results you are anticipating?  Girl, you just never know what God has planned!  You may be looking at this all wrong and that thing you are dreading may be the thing that will bring you to the place of “owning that field”.  Trust God!  God is always moving forward and that is where He wants to take you!  Do today what you can with what you have in front of you to do!  Stop putting it off!  By putting it off you could be putting off the blessings of God!  You think you are waiting on Him when all the while He is trying to light a fire under your bum to get you to get moving!  Start sorting out what you are doing today to see if there are things that need to go in order for you to find room for what He is telling you to do!  Don’t ignore that quiet voice that is telling you the direction you need to be working in.  Don’t allow the little things in life to snuff out the bigger things you are called to.  Sometimes we pack so many little things in; you have soccer for this child, and dance for that child, and keeping up on Facebook and ………. the list goes on and on.  It isn’t that those things are bad, it is just that you need to prioritize and see what may need to be reined in a bit.

Ask God today to show you what He would like you to be doing right here, right now, and ask for His wisdom in setting your priorities.  He loves you and He has a plan, Jeremiah 29:11, and His plan is not to cause you anxiety by putting so many little tasks into your life that you become exhausted and overwhelmed!  Trust Him and give Him all of your plans today so He can show you His!  The best is yet to come!

Quote: “In your hands, you hold the seeds of failure or the potential for greatness.  Your hands are capable, but they must be used and for the right things to reap the rewards you are capable of attaining.  The choice is yours.  ~ Zig Ziglar