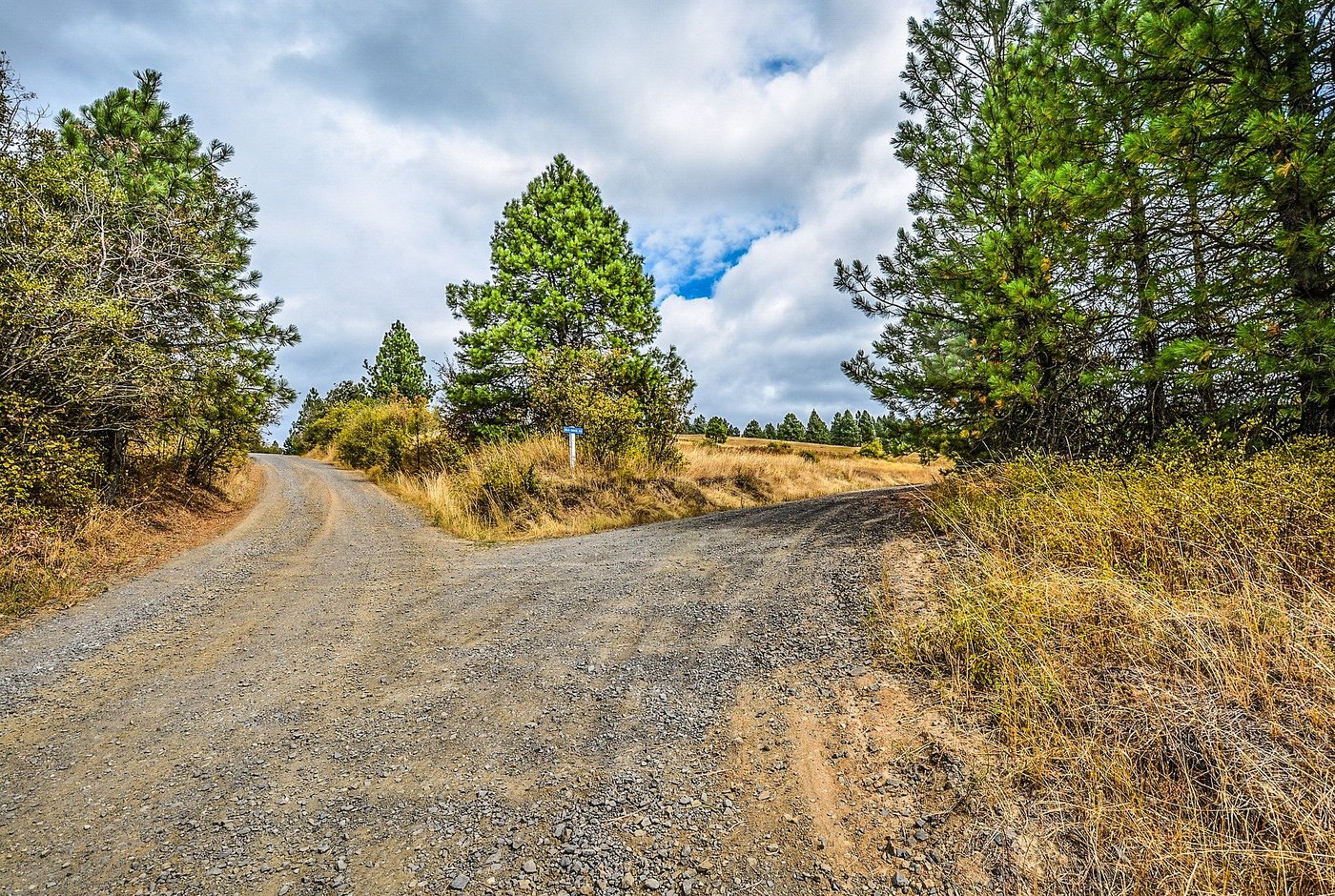 Follow The Plan God Has Given You ~ Don’t Be Mislead

1 Kings 13:26 And when the prophet who had brought him back from the way heard of it, he said, “It is the man of God who disobeyed the word of the Lord; therefore the Lord has given him to the lion, which has torn him and killed him, according to the word that the Lord spoke to him.”

When God gives you direction for your life don’t allow someone else to tell you differently.   There are times to listen to the advice of others but there’s also a time when we need to hang on to the Word of God and nothing else!  When God gives you specific direction, shut out the noise of others who want to be negative or tell you it will never work or that they believe God would rather have you do……

When we don’t have a specific direction it is good to get advice from godly men and women that we know we can trust.  It says in Proverbs 11:14 “Where there is no counsel, the people fall; But in the multitude of counselors there is safety.”  There are also times though when you know beyond a shadow of a doubt what you are supposed to do so if someone else tries to lead you in a different direction you need to hold fast to the Word that God has given you!

Once God has given you His word for your life don’t allow anything or anyone to detour you from that!  Don’t miss out on God’s best because someone tells you that they “have a word from God for you” and it doesn’t line up with what you believe God has told you!  Some people are too quick to say that they have heard from God, just like this prophet, and they could lead you down the wrong path.  Seek God with your whole heart and hold on to what He tells you.  If someone brings you the same Word that lines up with Scripture and what God has said then you know it is true but if it is different than what you believe is from God then seek God and He will show you the truth.  Trust that as you follow His leading truly HIs best is yet to come!