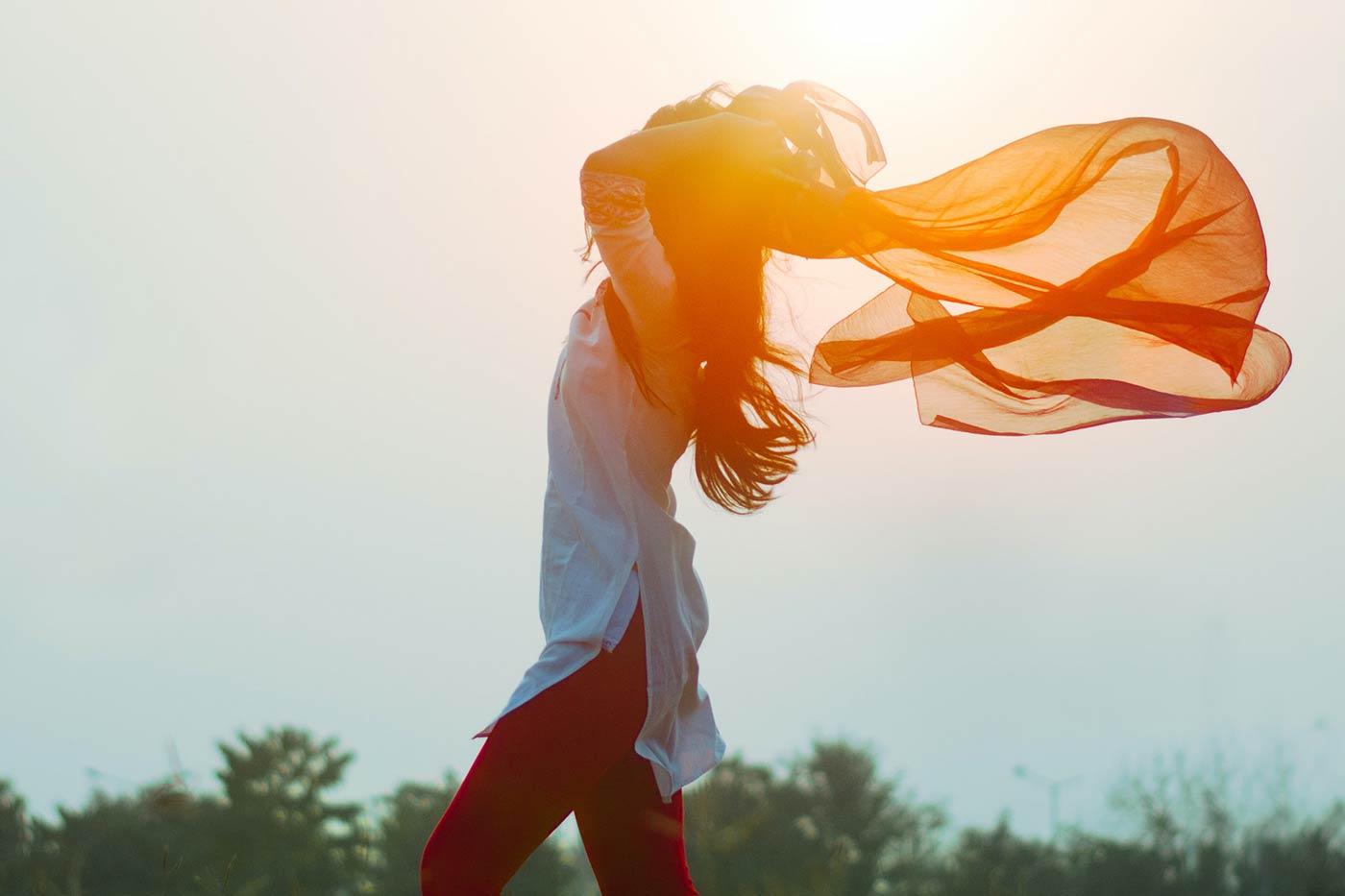 Colossians 3:12-13 Put on then, as God’s chosen ones, holy and beloved, compassionate hearts, kindness, humility, meekness, and patience, bearing with one another and if one has a complaint against another, forgiving each other; as the Lord has forgiven you, so you also must forgive.

I guess that doesn’t leave us with any opportunity to misunderstand whether or not forgiving each other is an option or not does it? I am not sure why we see forgiveness as such a chore but we often do. Forgiveness though is actually not just for the one being forgiven it is for the one doing the forgiving. We all know that but se still seem to struggle at times with it.

One day a while back I realized that I was really struggling with anger and I just could not figure out where on earth it was coming from! I am just not an angry woman, typically I have always been the “peacemaker” and the one who can find something funny in just about any given situation, so when I realized something was wrong and for me, it was really upsetting and uncharacteristic I poured my heart out asking God to show me where it was coming from. It may sound silly but I cannot tell you how relieved I was when God showed me that I had unforgiveness in my heart and the crazy thing is that I had just assumed I had forgiven and was moving on a long time ago. Forgiveness is intentional! You must choose to forgive someone you cannot just stuff it and move on, that is not forgiveness that is a root that will grow into some serious other issues, believe me! If we hold on to the wrong others have done to us it just eats us up from the inside out. It will destroy you and it will certainly affect all those around you.

Forgiving is so freeing that after I realized the load that had been lifted off I was on a mission to think back as far as I could to see if there was anyone else I could forgive! Yes! I felt amazing! I couldn’t really think of anyone or anything else but I’m still open to God showing me if there is. Forgiveness is a choice and it is very much connected to faith as well because you are telling God that you are giving it all to Him so He can heal you as well as the relationships it is affecting.

God loves you so much, He wants what is best for you that is why He tells us not to hold on to the things that are in the past or may even be going on for you now. When it comes to forgiving others keep a tight rein on it, check your heart on a regular basis to see if you are holding on to something. Don’t allow Satan the opportunity to get in there and make it fester causing bitterness and anger in you! I would encourage you today to forgive and move forward, do not stuff it, and try to move forward. Give it all to God and then watch……. because then truly His best is yet to come!