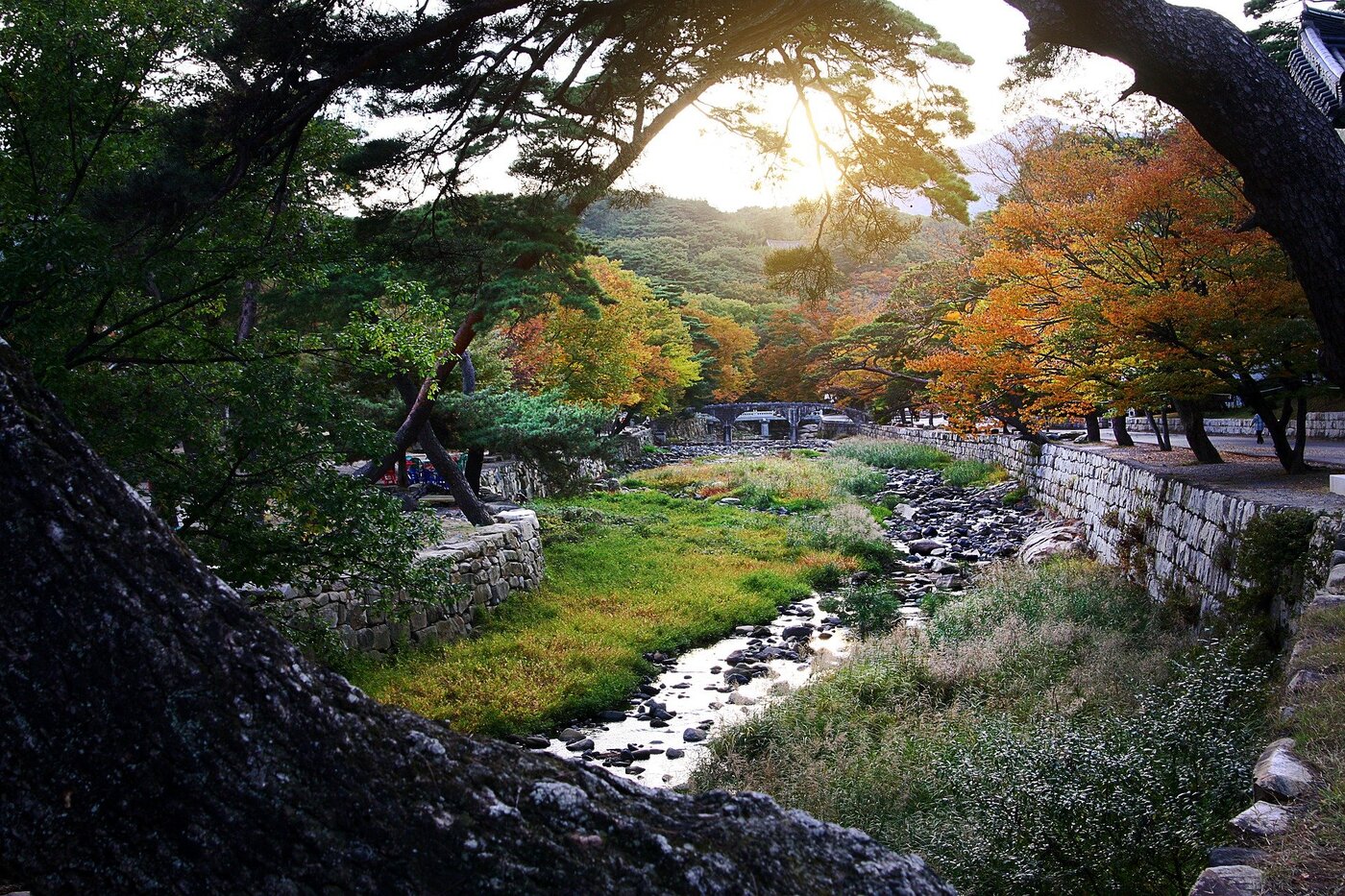 Get As Close As You Can Possibly Get

Mark 5: 30 – 34 At once Jesus realized that power had gone out from Him.  He turned around in the crowd and asked, “Who touched my clothes?”

“You see the people crowding against you,” his disciples answered,” and yet you can ask, ‘Who touched me?’“  But Jesus kept looking around to see who had done it.  Then the woman knowing what had happened to her, came and fell at his feet and trembling with fear, told him the whole truth.  He said to her, “Daughter, your faith has healed you.  Go in peace and be freed from your suffering.”

So as the story goes, Jesus was on His way to Jairus’ house to heal his daughter and the crowds were all following Jesus.  It is amazing that out of that entire crowd there were 2 people believing for healing, Jairus for his daughter and this woman who had tried everything else!  I find it difficult to believe that out of that entire crowd they were the only 2 who needed healing for themselves or someone they loved and yet they were the only 2 mentioned that had the faith to receive it.

Who knows why the rest of the people were all crowded around Him.  It could be that they were curious and wanted to see what He would do next. It could be that they were truly following Him to learn from His teaching. You have to remember that before He was born it had been 400 years since Israel had heard from God so John the Baptist and Jesus were truly something to be excited about, whether or not they believed that He was the Son of God.  Unfortunately many missed out on Who He is!

Which one are you today?  Are you just curious enough about your walk with God to dabble in knowing Him or are you at a point where you are ready to press in and reach out to Him and anxious to bring Him into your home so He can become more real to your family?  This woman wanted to get close, no crowd was going to stop her!  She wanted healing and all of her failed attempts and years of suffering or naysayers in her life were going to get her to believe that it was hopeless!  She was believing in spite of her circumstances and in spite of what she had been told by doctors, family, and friends!  She believed!

What is it that you are facing today that maybe the circumstances or maybe other people are even telling you that “you just need to accept it”, or “you can’t accomplish all of that”.  Unless God tells you Himself that this is the way it is going to be and He isn’t going to intervene, then you keep pressing in!  You keep believing!  You keep pushing to get closer to Him and to walk with Him!  If there’s someone in your life who is making you waver in believing God and what He has to say about you and your situation tell them to hush!

Don’t get me wrong, I know there are times when God says, “no”.  He doesn’t heal every single person because otherwise, we would all live forever, but until He tells you “no”, you are called to believe!  We seem to have lost our strength to believe that God is still a God of miracles and a God who sees and cares and loves!  He wants to walk with you through the good, the bad, and the ugly of life.  He wants you to trust Him in all of it!  There are times when He allows us to go through terrible storms, to grow us up and grow our faith.  Will you allow Him to help you grow into all that He created you to be in this season of your life?  Believe me, I have been through some terrible dark seasons of life and the best and most rewarding outcome is always when I have chosen to cling to Him!

So, whether you are on the mountaintop or in the darkest valley, how close will you choose to get to Him today?  Will you press in to get as close as you can get or are you just going to walk along out of curiosity to see what He might do next?  My prayer is for you to grab on to His hand and allow Him to show you all that He created you to be, knowing that His best is yet to come!