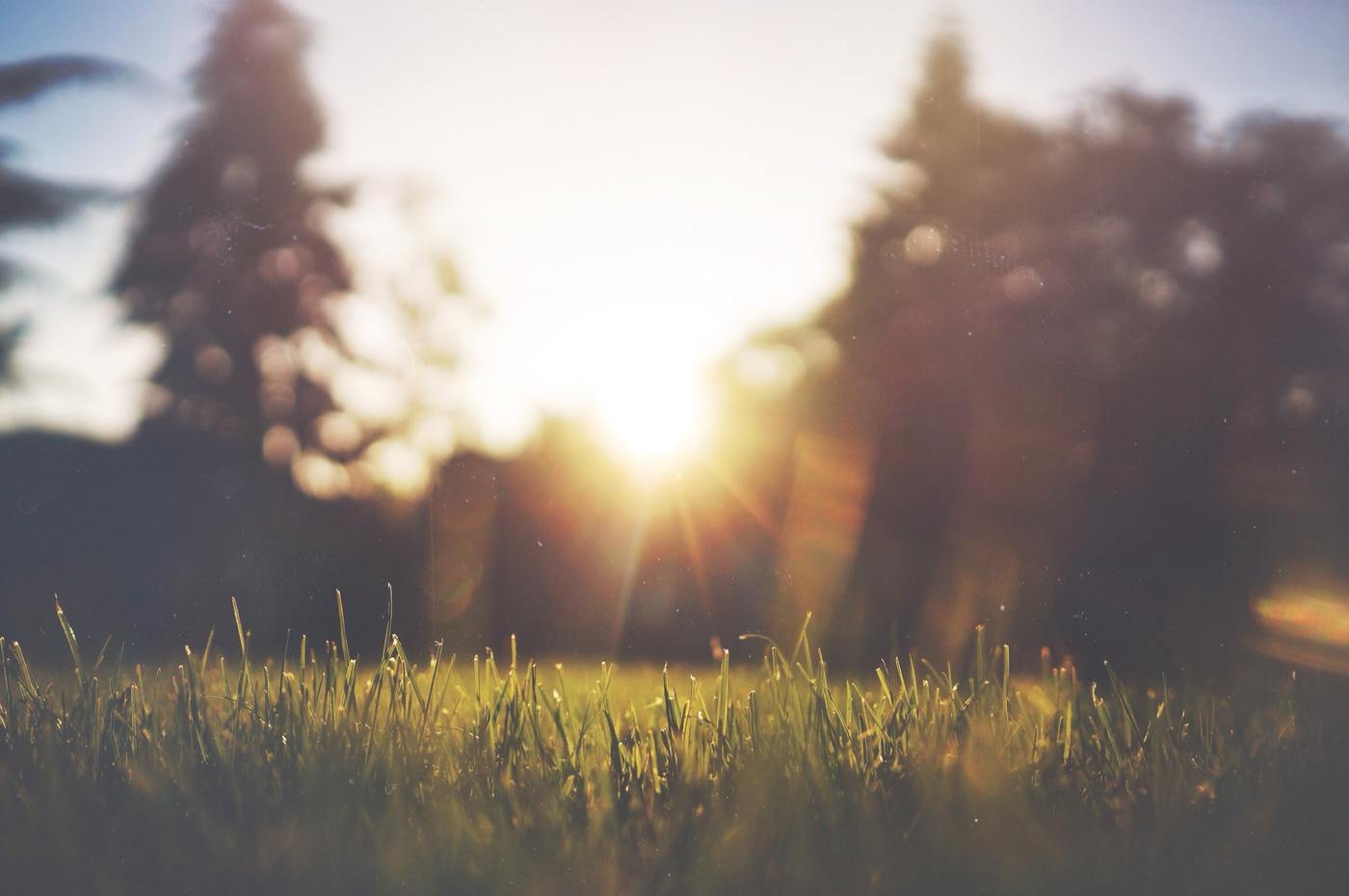 Go To Him With Confidence in Who He Is

Esther 4: 11,  Then Esther spoke to Hathach and commanded him to go to Mordecai and say, “All the king’s servants and the people of the king’s provinces know that if any man or woman goes to the king inside the inner court without being called, there is but one law~ to be put to death, except the one to whom the king holds out the golden scepter so that he may live.  But as for me, I have not been called to come into the king these thirty days.”

Clearly, even the Queen had her limits back then.  I am thinking that for the average person, you would have to have been in a life or death situation already before you would take a matter to the king knowing that if he wasn’t in a good mood, or you caught him at a bad time, or maybe he just didn’t like the way you looked, you would die!  How crazy to have that kind of power and worse yet to live under that kind of authority!  Now, we know the story and we know that Esther went to the king and she found favor with Him and He was willing to do whatever she wanted!  She got his stamp of approval and everything she needed to accomplish what God called her and Mordecai to accomplish.

Since we know that the king was physically there it seems to resonate in our brains better for some reason than envisioning God, as King of Kings, sitting on His throne just waiting for us to enter His presence.  He welcomes you!  He wants to hear what is on your heart.  He wants to give you all you need to accomplish all He has for you to do.  What if Esther had decided that taking it to the king was just too iffy and she decided to do things on her own, after all, she was the Queen?  How well do you think things would have turned out?  She knew there was no other way.  Now, hear this: Esther had to trust God more than anyone or anything else at that point.  Her life was really in God’s hands, not the kings and the fate of the Israelites was also in His hands, she just had to be obedient to what He was calling her to do and trust Him with the outcome.

God would like for you to take the time to enter into His presence each and every day.  He would like for you to walk with Him and share your life with Him.  He sees the big picture and you can trust Him.  Don’t take matters into your own hands, take them to God!  Allow Him to work in and through you, in order to achieve all, He has planned.  No matter how dismal the situation may seem or monumental the task, trust Him to see you through.  Trust Him to bring you all you need as you need it.  You must always keep in mind that He doesn’t show you before you need to see and He doesn’t give you what you need until you need it, that is where trust comes in.  Trust Him!  Seek His face today!  Don’t wait, there is no better time than the present to seek Him.  Allow Him to grow you into all He created you to be knowing that is where you will find His best.