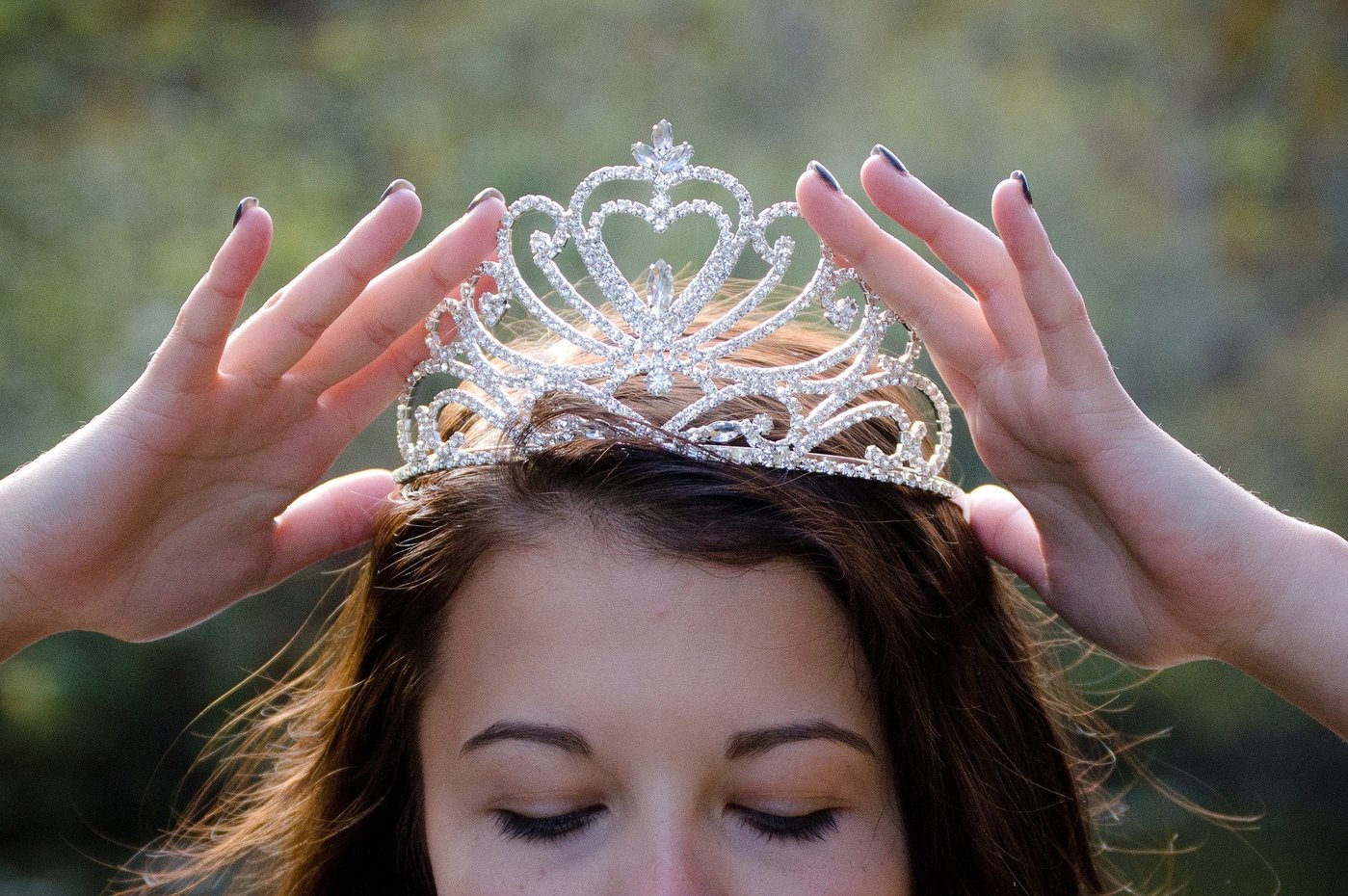 God Wants To Show You What You Are Capable Of

God knows your heart! The Lord was telling Samuel that it was not David’s older brother who was to be anointed as king over Israel.  He may have looked the part, but it was David who was seeking God and the one with God’s heart and the one God had chosen.  David clearly took advantage of his time alone out in the fields taking care of the sheep to pursue God and his relationship with him.  David was just a shepherd boy to everyone else, but to God, he was a chosen king.

Is God calling you to do something that maybe you don’t really feel qualified for or maybe “ready” for?  If God is moving you in a direction to do something then He has given you what you need to do it and will continue to grow in you all that you need if you will just seek Him with your whole heart.  He isn’t going to call you to do anything and leave you on your own to figure it out.  Just as there were struggles for David, there will more than likely be resistance for you because satan doesn’t want you to accomplish anything for God.  So if all hell seems to be coming against you just know that God is still on His throne and it is Him you serve and He will guide you and have your back if you will just walk closely with Him.  Don’t allow anyone to rob you of what God is moving in you to do.  Did God bring you to this point for “such a time as this”?

God created you with a purpose in mind.  Ask Him to guide you into all that He created you to be and do.  He wants to use your story.  He wants to see you rise above your circumstances and know that it is Him you need to rely on, not your own strength, not someone or something else, just Him!  Nothing is too difficult for the Lord, we all know that!  So what exactly is holding you back?  Dive in and trust Him to guide you.  Ask Him what you need to do now and what may need to wait.  David did not become King the day he was anointed, in fact not only was it years, but King Saul tried to kill him because of his anointing.  When you pursue God and what He has for you to do, there’s going to be resistance, and usually the greater the resistance from satan the greater the call will be.  Allow God to strengthen you through every battle.  Allow Him to smooth off those rough edges that the world has built up on you and ask Him to show you what you may need to learn or change in order to be better used by Him.  Trust Him!  We must all learn to trust Him more.  We live in a world that pretty much kills our desire to trust, but He loves you and you can trust Him with every detail of your life!

Don’t cling to anything but Him!  Don’t cling to the past, or a lifestyle, or fear of where your money will come from, or anything or anyone else!  Cling to Him!  Pursue Him and your walk with Him!  Ask Him to guide you today, one step, one day at a time into all He created you to be and do!