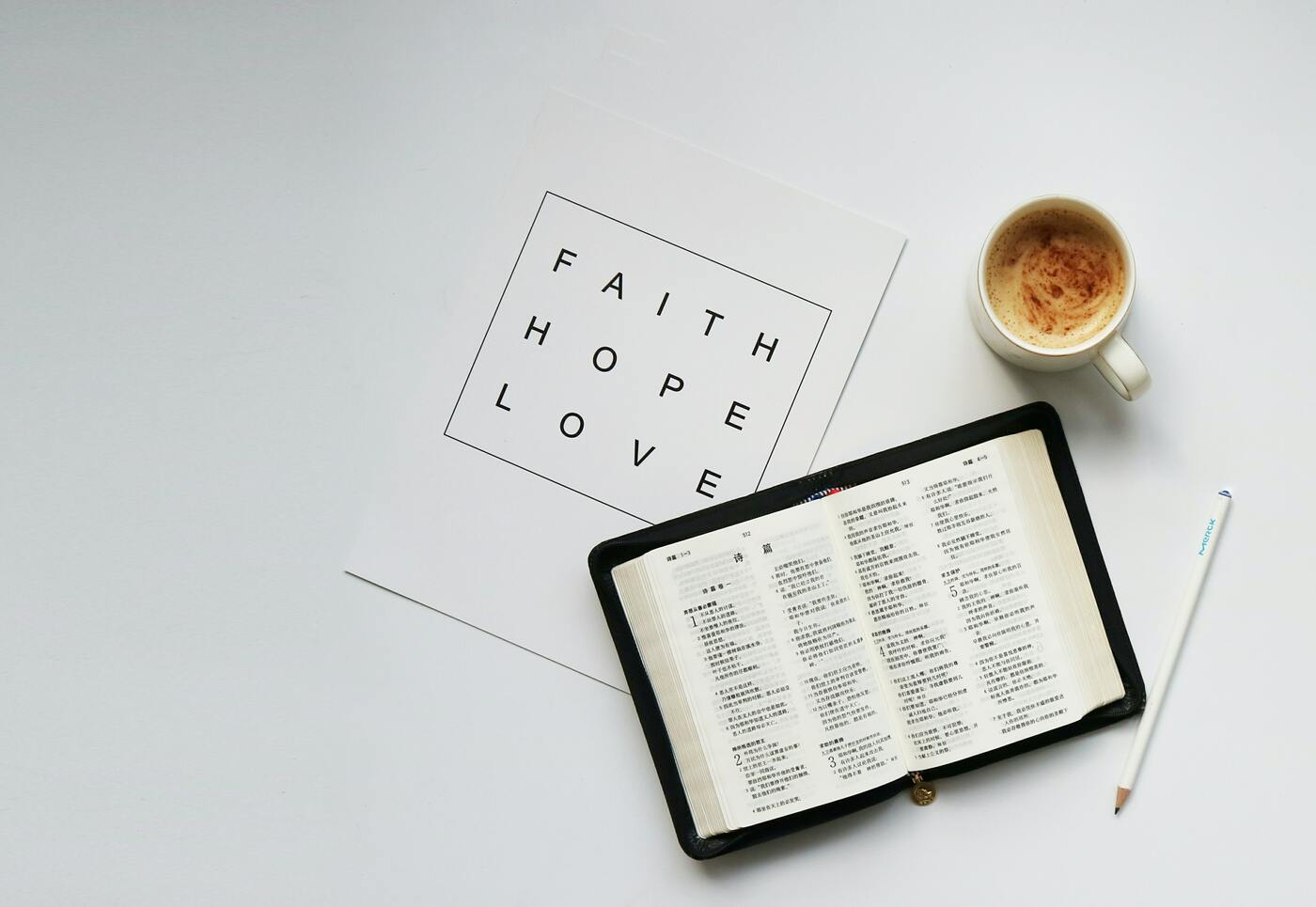 Good or Bad Season ~ Always Draw Closer To Him

When storms and struggles and terribly dark seasons of life strike what is your response?

I can remember getting so angry with God years ago because I thought He should have just fixed what was going on in my life and He didn’t!  I figured since I had been faithful in following Him that somehow that meant that He should fix everything and of course in my time!  He didn’t and I was angry so I rebelled.  Yeah, well…… that really doesn’t work out very well! I am not really sure why we think that when we are angry the best thing to do is to lash out and do stupid things!  Really?  How does that help and why would we ever think we would feel better afterward?

Remember that satan is out to steal, kill and destroy so if he can get you to believe that God doesn’t really care or that God should be doing more than what you can see, he’s got you!  Do not believe his lies!  Take every thought captive!  When you start allowing your mind to run wild with crazy thoughts you lose track of the truth.  Focus on God!  Draw close to Him and He will draw close to you!  If He seems silent to the degree that you feel He is nowhere to be found, know that He is still working and He loves you and you can trust Him!  Keep pressing forward and pressing into Him knowing that He has you in the palm of His hand and truly His best is yet to come!

Quote:  “The life of faith is lived one day at a time, and it has to be lived not always looked forward to as though the ‘real’ living were around the next corner.  It is today for which we are responsible.  God still owns tomorrow.”  ~Elisabeth Elliot