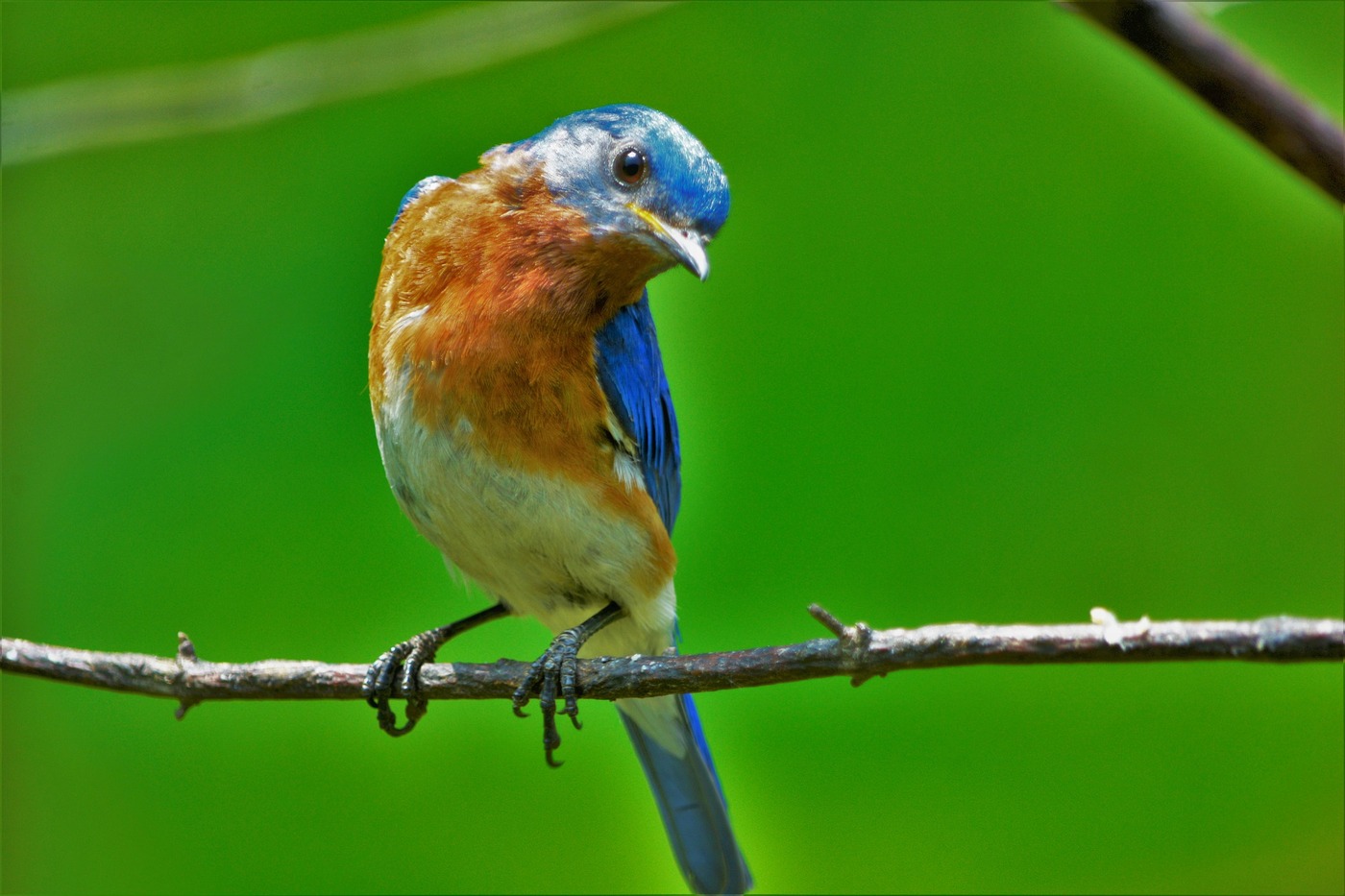 Numbers 11:18,  “Tell the people: ‘Consecrate yourselves in preparation for tomorrow when you will eat meat.  The Lord heard you when you wailed, “If only we had meat to eat!  We were better off in Egypt!”  Now the Lord will give you meat and you will eat it.”

The people were complaining because they were tired of eating the Manna that God had provided.  Now, at first glance certainly, you can understand that they were tired of eating the same thing day in and day out, not just for a week but for years.  The problem came when they chose to complain.  They didn’t ask Moses to ask God to give them some meat.  They decided to wail and complain about God.  They went so far as to say that they were better off in Egypt where they were abused, slaves.  They were acting like a toddler who wanted something and just threw a temper tantrum without ever even asking for it.

When you are faced with a need whether it is financial, loneliness, heartache, or some other storm in life do you get angry with God or do you take it to Him and trust Him to help you?  We are all guilty of grumbling at some point in our lives, but that should not be our norm.  Grumbling will not get you anywhere.  I know people who have gotten angry with God and have turned their backs on God and I really can’t see how that ever helped their situation.  A lot of times we are in a mess because of decisions we or someone else has made so I am not sure why we blame God for it.

God wants to hear from you!  He wants you to take every single need and even the desires of your heart to Him.  He wants you to learn to trust Him just like He was trying to get the Israelites to trust Him in the wilderness.  God loves you and He sees the whole picture and it is satan’s desire to drive a wedge between you so he can have you to himself because his desire is to destroy you.  Don’t allow satan’s lies to come between you and God today.  Stop those thoughts at the door and take those things to God.  Take it all to Him whether it is little or seemingly impossible!  As it says in Numbers 11:23, The Lord answered Moses, “Is the Lord’s arm too short?  Now you will see whether or not what I say will come true for you.”  Nothing is difficult for Him!  If you have been angry with God over something ask yourself how that is working for you.  What happened that made you angry and was it a result of a decision you made or that someone else is making?  It’s time to take it to Him and allow Him to heal you and you need to trust that He will do what is best.  Ask Him for the wisdom and resources you need.

I would like to encourage you today that nothing is too big or too little to take to Him.  He loves you and He wants to walk through life with you.  Trust Him that truly His best is yet to come!