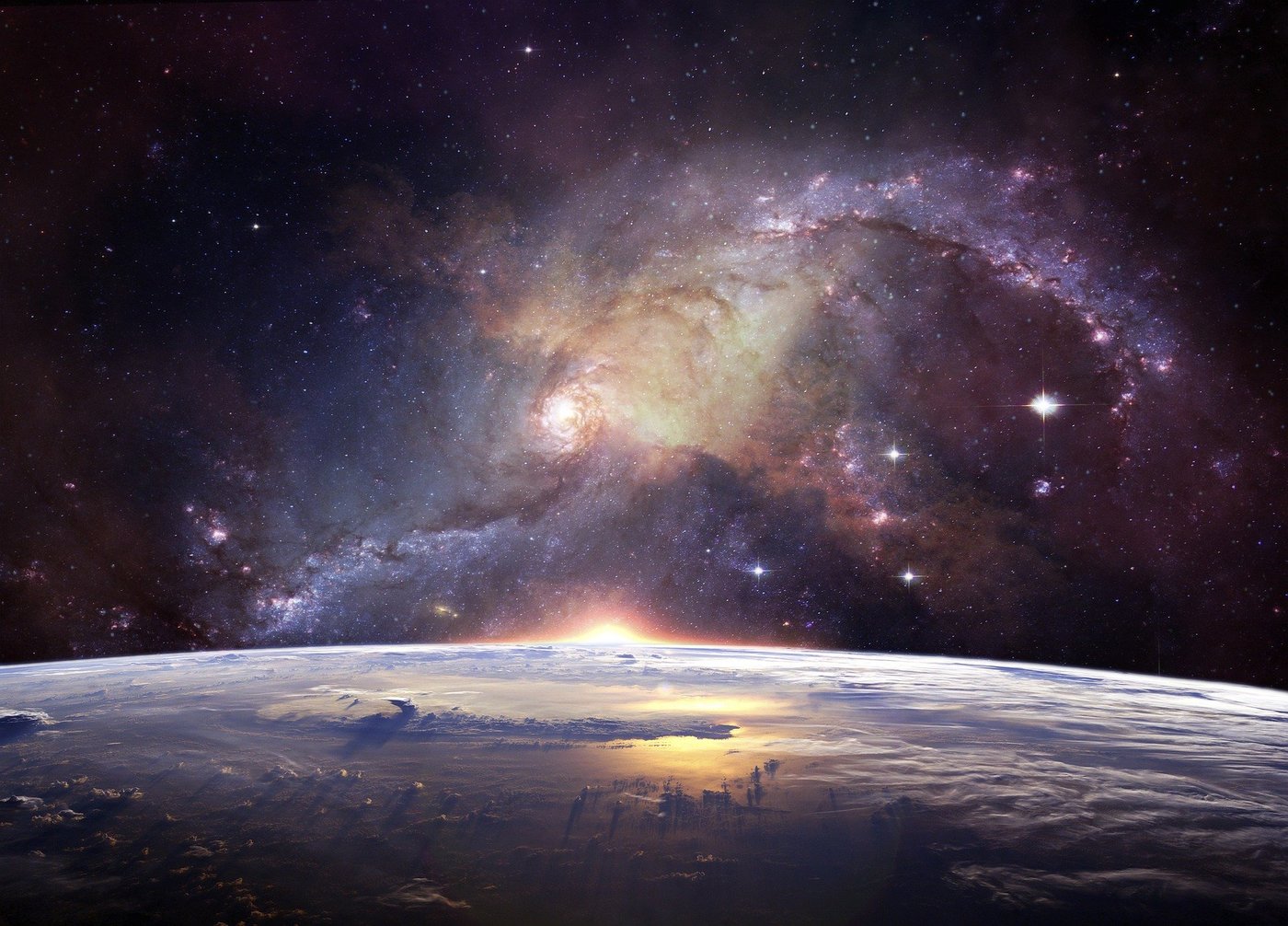 He Is Working Out His Plan…For You!

Genesis 41:1,  After two whole years, Pharaoh dreamed that he was standing by the Nile…

Genesis 41:14,  Then Pharaoh sent and called Joseph, and they quickly brought him out of the pit.  And when he had shaved himself and changed his clothes, he came in before Pharaoh.

Joseph thought his moment had finally come when just before these verses he had interpreted dreams for a couple of the other guys in prison (The Pharaoh’s Cupbearer and Baker).  They said they would mention him to the Pharaoh but they never did. Now it has been two whole years! It’s amazing how quickly people can forget someone else’s struggle at times, but God knew the right time and He was still working even though Joseph couldn’t see it.

Joseph was human just like the rest of us and I am certain he probably had days when he was “over it”.  He was thrown in prison for something he didn’t even do, in fact, he was actually doing the opposite and it didn’t look like things were going to change anytime soon when the Pharaoh had a dream…. Suddenly Joseph was being called up out of that prison and it wasn’t just to be free, it was so he could lead the nation and rescue his own family from starvation.  God had a plan and He stuck to that plan and He fulfilled all of the promises He had given Joseph when he was a boy.  God didn’t forget him as everyone else did.  God was working behind the scenes and Joseph remained faithful to God even though everything looked hopeless.

Are you or is someone you know wondering if God has forgotten?  Is God too busy with the crazy things going on in this world to care about what is going on in your life?  Absolutely NOT!  Nothing is difficult for God!  He doesn’t struggle and nothing takes Him by surprise!  Stay faithful to God and to all that He has promised you!  Cling to Him!  When the going gets tough then the “tough” get closer to God!  Don’t push Him away, cling to Him!  Seek His face!  Spend time with Him in prayer and in His word!  Reject any lies that satan is trying to tell you.  If it isn’t in God’s Word then don’t believe it.  God wants to walk with you through every detail of your life ~ you are not alone!

We all have things we are looking for direction in or waiting for God to move in.  Watch for the little signs that God will give you if you ask, to show you that He is there and He is working!  He is the Waymaker, Miracle Worker, and Promise Keeper and you can trust that He loves you and He is working on your behalf behind the scenes!  Don’t give up!  God wants to use your story to glorify His name!  Take it to Him and trust Him to take what satan meant for harm and turn it into something beautiful that He can do through you!  Trust Him and stick close by His side because truly His best is yet to come when you do!

Quote:  “It’s in the struggle itself that you define yourself.”  ~ Pat Buchanan