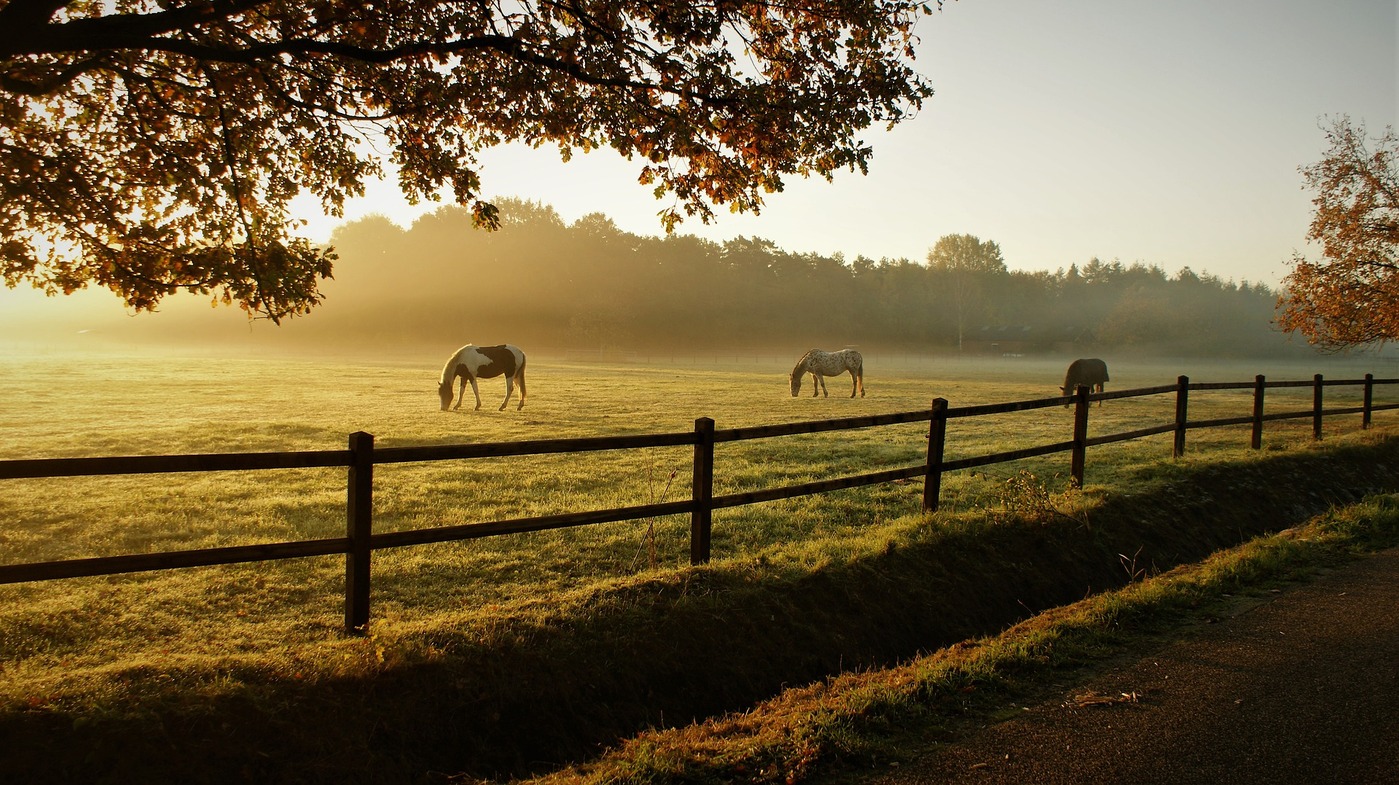 He Wants to Be The One You Go To For Everything

The Lord our God is an active God, He is a jealous God and He is The God who loves you and wants a close relationship with you.  Ok, so, how many times have you read that or heard that and you probably think, “yes, I know.  That is so nice.” But you never really take it to heart, there’s something that stops you from really believing that God wants to walk with you and talk with you and have a close relationship with you.  There’s always some excuse that satan will throw at you for why God doesn’t have time for your little issues or there are so many people in the world why would He take time for you?  He loves you that’s why!  You matter!  Does that mean that everything in life will run smoothly and you will never have any heartaches or storms in your life?  No!  But, who better to be walking through all of that with?  We live in an imperfect world and satan is out to steal kill and destroy everyone He can and one of his tactics is to tell you that you don’t matter or that God isn’t interested or doesn’t have time for you.  That’s a lie from Hell.  David was known as a “man after God’s heart” and he even asked God why he mattered because he was the “least” in his family and his family was the “least” in their tribe.  You matter ~ stop believing the lies!

Now, God wants your country too!  Christians have been quiet and complacent long enough!  Look at what it says in Jeremiah 18:1-9, This is the word that came to Jeremiah from the Lord:  “Go down to the potter’s house, and there I will give you my message.”  So I went down to the potter’s house, and I saw him working at the wheel.  But the pot he was shaping from the clay was marred in his hands; so the potter formed it into another pot, shaping it as seemed best to him.  Then the word of the Lord came to me.  He said, “Can I not do with you, Israel, as this potter does?”  declares the Lord.  “Like clay in the hand of the potter, so are you in my hand, Israel.  If at any time I announce that a nation or kingdom is to be uprooted, torn down, and destroyed, and if that nation I warned repents of its evil, then I will relent and not inflict on it the disaster I had planned.  And if at another time I announce that a nation or kingdom is to be built up and planted, and if it does evil in my sight and does not obey me, then  I will reconsider the good I had intended to do for it.”  We need to start standing up for what’s right!  That doesn’t mean that you get on Facebook and argue with everyone, that won’t do a bit of good.  It means that you live a life that glorifies God.  If your children are in a public school that is teaching things they shouldn’t be then you take the time to go to a school board meeting and tell them that you won’t stand for it.  I used to go to school board meetings and it makes a difference when parents take a stand.  If you are silent then how will they know anyone cares?  You may find that there are school board members, staff, and teachers that feel the same way you do but they need parents to get the ball rolling in the right direction.  We need to be active in our churches as well.  We need churches that care enough about the community to provide programs that will lead them to God.  Are you doing all that God has put on your heart to make a difference?

I would like to encourage you today to grab onto the fact that you matter to God!  He has a plan for you and your life!  He wants to use you to further the cause of Christ.  He loves you more than words can say and He wants a close relationship with you.  He wants to be a part of everything you do.  Ask Him today to show you.  Ask Him what His dreams are for your life.  Ask Him to reveal Himself in every detail of your life.  Ask Him to help you rest in Him if you need rest and to stand for Him when you need to stand.  Ask Him to help you and guide you into including Him in every single area of your life and to help you grasp the relationship He wants to have with you.  He has a plan.  He wants to show you.  That may mean that you have to stop wanting to control it all or you may need to learn to take control of some things in your life ~ ask Him.  We have been complacent in our relationships long enough and the world has gone mad.  Ask God to show up mighty in your life so others will look on and know that it is God and that He is active and present in your life!  Help the world to know that truly God is the one and only true God and He loves them and wants to be a part of their life!  We don’t know how much time we have so let’s make sure we take advantage of every moment we have to live for Him!

Quote:  “If what you believe doesn’t affect how you live, then it isn’t very important.”  ~Dick Nogleberg