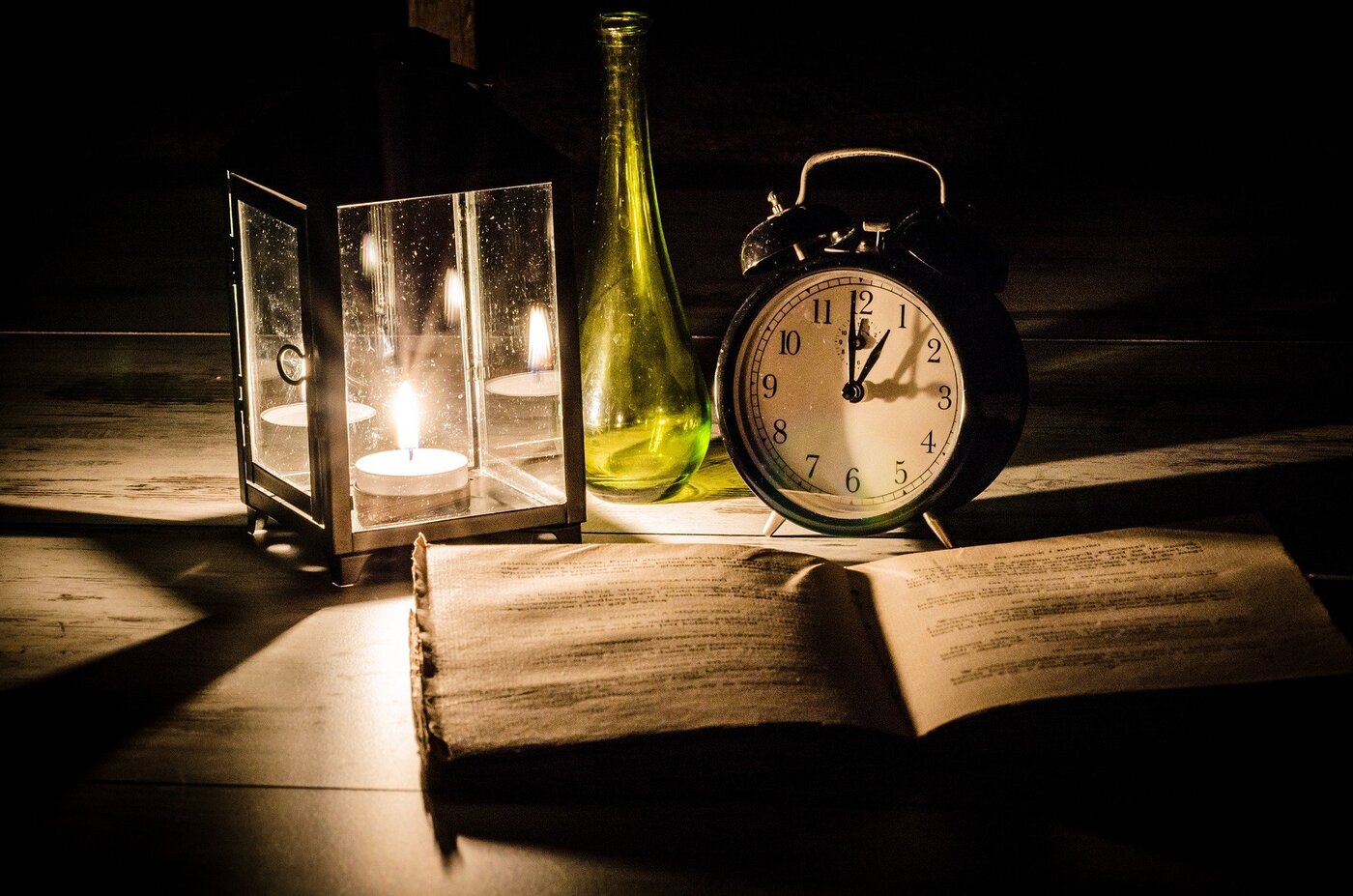 Psalm 14:1. The fool says in his heart “There is no God.”  They are corrupt, they do abominable deeds, there is none who does good.

Typically we use this verse in reference to those who don’t believe in God at all, but today I would like you to consider that there are times when a Christian behaves the same way.  Oh, we may not outwardly say, “there is no God” but we act as though he turns a blind eye or deaf ear to what we are doing.  When a Christian lives in rebellion they live as though there is no God.

When you have a decision to make or a need in your life who do you turn to?  Is your instant response to pray about it or do you look elsewhere first?  God wants to be the one you always run to first.  There are times when our culture will make you think the answer is one thing when God has a whole different plan for your life.  Give Him the opportunity to do something mighty in your life.  Go to Him with it all and seek His guidance before you do anything else.

Satan is very sneaky.  He doesn’t just pounce, he moves in subtly so that spouse doesn’t really think they are cheating because after all their needs just weren’t being met the way he/she felt they should be.  Hmmmmm, I’ve never seen the verse that said that was ok and acceptable.  I have seen people who have started out taking something little here and something little there and then the items grew bigger and bigger until they had a real problem with stealing, or on the same note, I’ve watched people who go into a restaurant and eat a perfectly good meal and will find something wrong with it so they can get it for free and then they pride themselves on it when all along that is still stealing and they just keep on going as though God doesn’t exist or watch.  In order to embrace a life of sin as a Christian, you have to behave as though God doesn’t exist or else your conscience would eat you alive!

It is so important for us to keep our walk with God fresh!  You need to focus on Him and when satan starts to tell you that you deserve something that you know is not in line with what God has to say about it ~ tell him to take a hike!  Don’t fall for the lie that he has used since Adam and Eve!  God is not trying to keep something good from you, satan is trying to drag you into an ugly pit!  Hold on to all that you know to be true!  Follow God like you can see Him standing right in front of you because He is!  When you feel yourself begin to waiver, ask Him for the strength you need and hold on to Him and His truths for your life!  The best is yet to come, but you will only find it where He is!

Quote: “Character is what you are in the dark.”  D.L. Moody