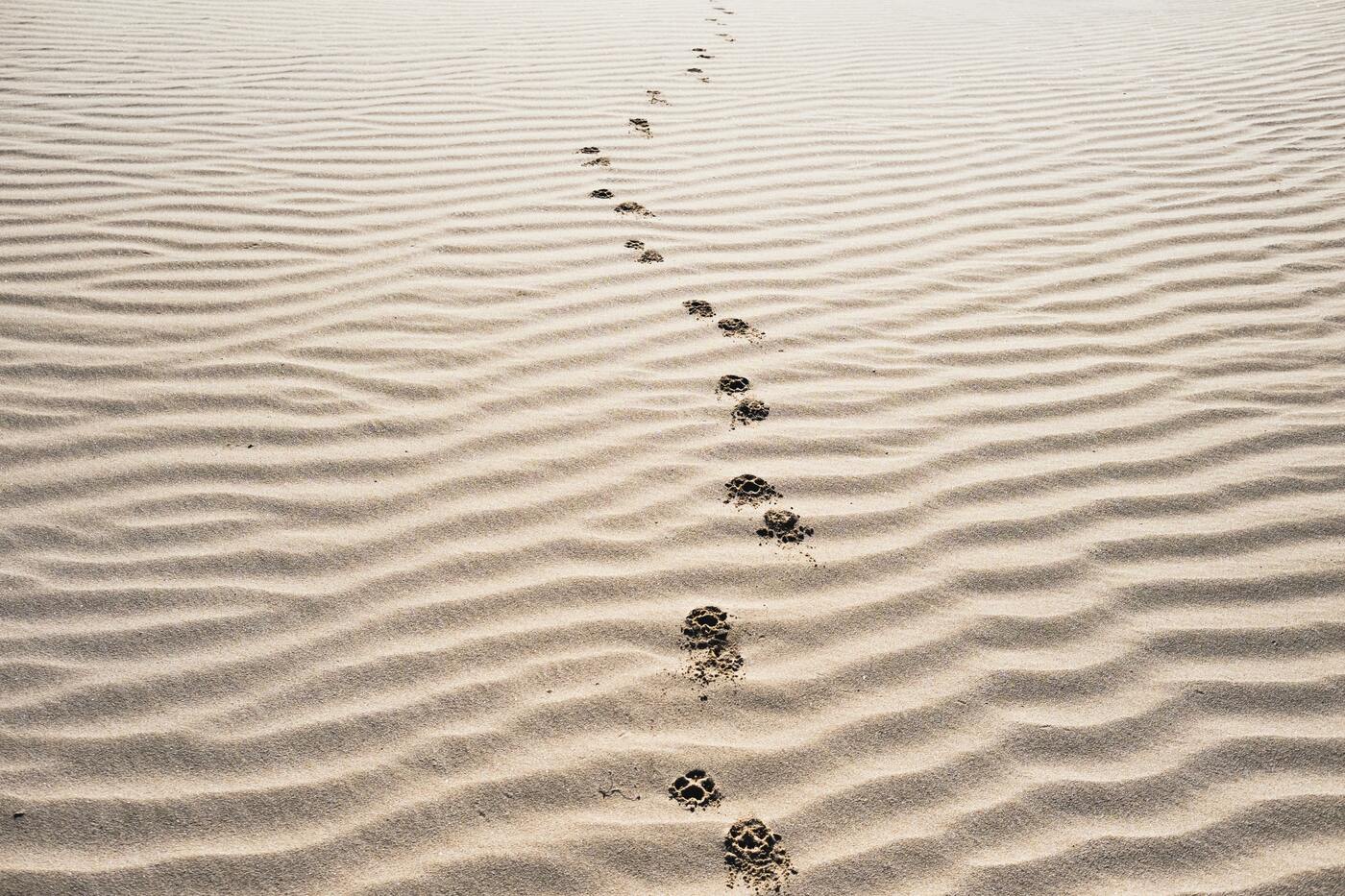 Esther 5:14 – 6:1,2 His wife Zeresh and all his friends said to him, “Have a pole set up, reaching to a height of fifty cubits, and ask the king in the morning to have Mordecai impaled on it.  Then go with the king to the banquet and enjoy yourself.  This suggestion delighted Haman, and he had the pole set up.

That night the king could not sleep; so he ordered the book of the chronicles, the record of his reign, to be brought in and read to him.  It was found recorded there that Mordecai had exposed Bigthana and Teresh, two of the kings’ officers who guarded the doorway, who had conspired to assassinate King Xerxes.  “What honor and recognition has Mordecai received for this?”  The king asked…….

So, all in one night, and without Mordecai even being aware of it, on one side his enemy was plotting his death and on the other side of things, the King was trying to figure out how to honor Him.  It was no coincidence that King Xerxes was unable to sleep that night.  God was working on Mordecai’s behalf.

We serve the God who sees, the God who has a plan, the God who cares, the God who is the one and only true God who works on behalf of those who seek Him.  What are you facing today that you need God to move in and you just don’t seem to see anything happening?  God is always working.  He does not sleep and He cannot lie so He will do what He has said He will do so hold on to your faith in Him!  Don’t mess things up by trying to handle this on your own. Â Trust Him, you can’t even see what all is going on behind the scenes!

Mordecai had no clue that his fate was about to change that day.  He woke up just like every other day not knowing that Haaman was plotting to kill him and God was rescuing Him and honoring him.  Your answer will come on a day that seems just like every other day, who knows, it could be today.  Believe me, I wish we always knew when His answer was going to come so we could hold on to a date of when this would be over, but He wants us to hold on to Him and trust Him, not a future date.  He wants our total trust to walk with Him when we can’t see.  He loves you beyond comparison so cling to Him through the good times and the bad knowing that He cares and He is working on your behalf.  Truly His best is yet to come!