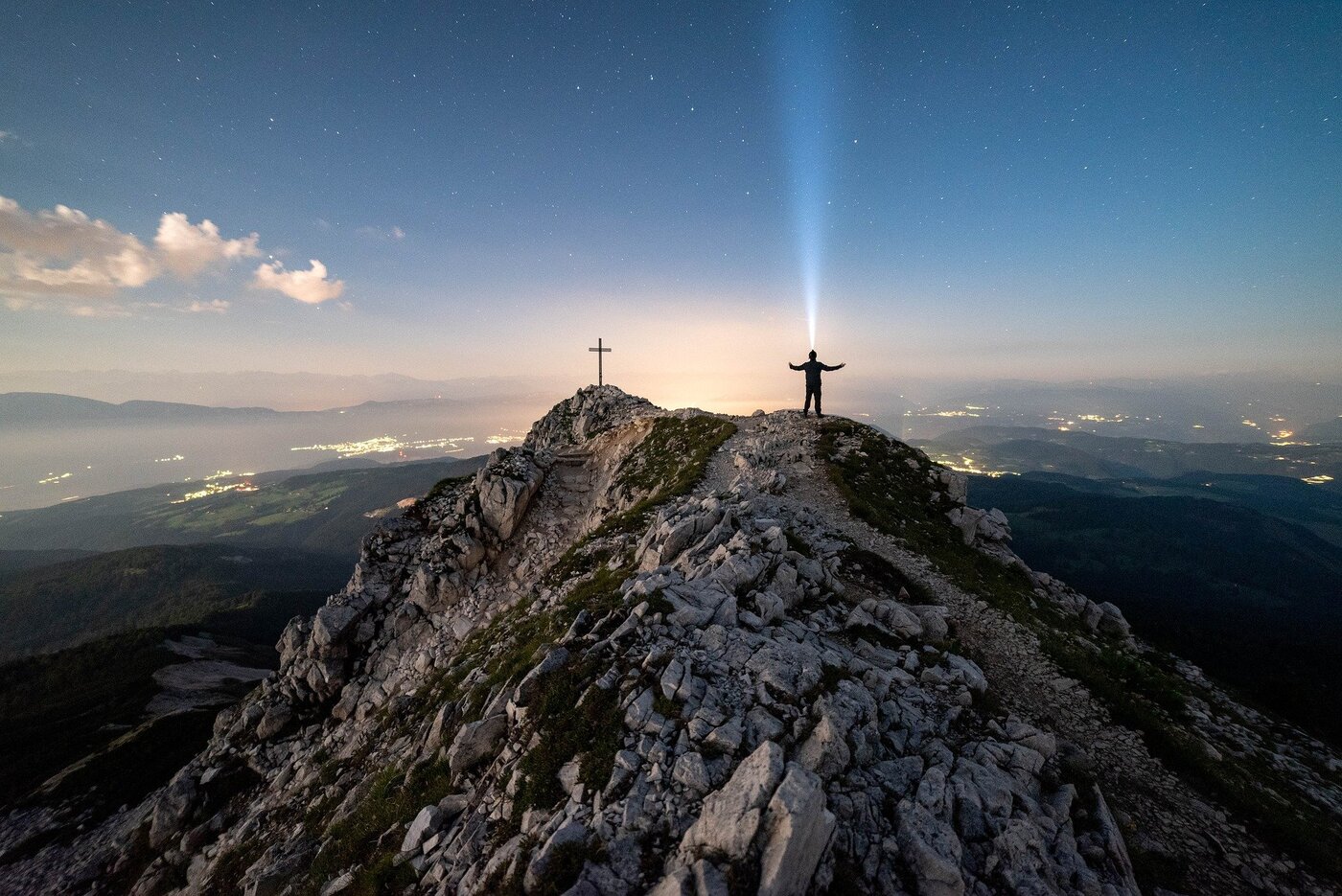 His Plan Is So Much Bigger…

John 11:32 Now when Mary came to where Jesus was and saw him, she fell at his feet, saying to him, “Lord, if you had been here, my brother would not have died.”

The relationship that Mary and Martha had with Jesus was one of great friendship and He was their Lord and they knew that He loved them so much, they never doubted His love.  They had great faith in His power to have been able to heal Lazarus, but He wanted to stretch their faith to believe in His power over death!

Is God stretching you today?  Is there something you have prayed about and have believed for and yet nothing seems to be happening?  Could it be that God is trying to help you see more of who He is?  Mary and Martha wanted healing and God wanted to show them a resurrection!  Ruth wanted a field to glean in and God wanted her to own the field!  Joseph wanted out of prison and God wanted Him to rule the land!  As a youth, David wanted to be the best shepherd boy he could be, killing lions and bears to protect them but God wanted him to be a King!  What is it you are looking for God to do today that maybe His plan is so much bigger, it hasn’t even crossed your mind?

Maybe today you need healing and you have been to all of the doctors and your condition is either not changing or it is getting worse ~ have you tried calling your preacher and asking him to anoint you with oil and pray over you for healing?

Is it a job you are seeking?  Have you opened yourself up to moving?  Have you prayed for God to show you His plan?  If you have, then trust Him, He will bring it to pass, just maybe not the way you have it played out in your mind.

What is it that you are consumed with that you need Him to do?  Trust Him!  Believe Him for that and more!  Trust too that if He says “no”, that His plan is a better plan and you can trust Him in it!  He loves you, just like He loved Mary, Martha, and Lazarus!  He has a plan for you and if you will just follow Him and trust Him in it, the best is yet to come!

Quote: “Courage does not always roar.  Sometimes it is the quiet voice at the end of the day, saying, “I will try again tomorrow.”  ~ Simple Truths