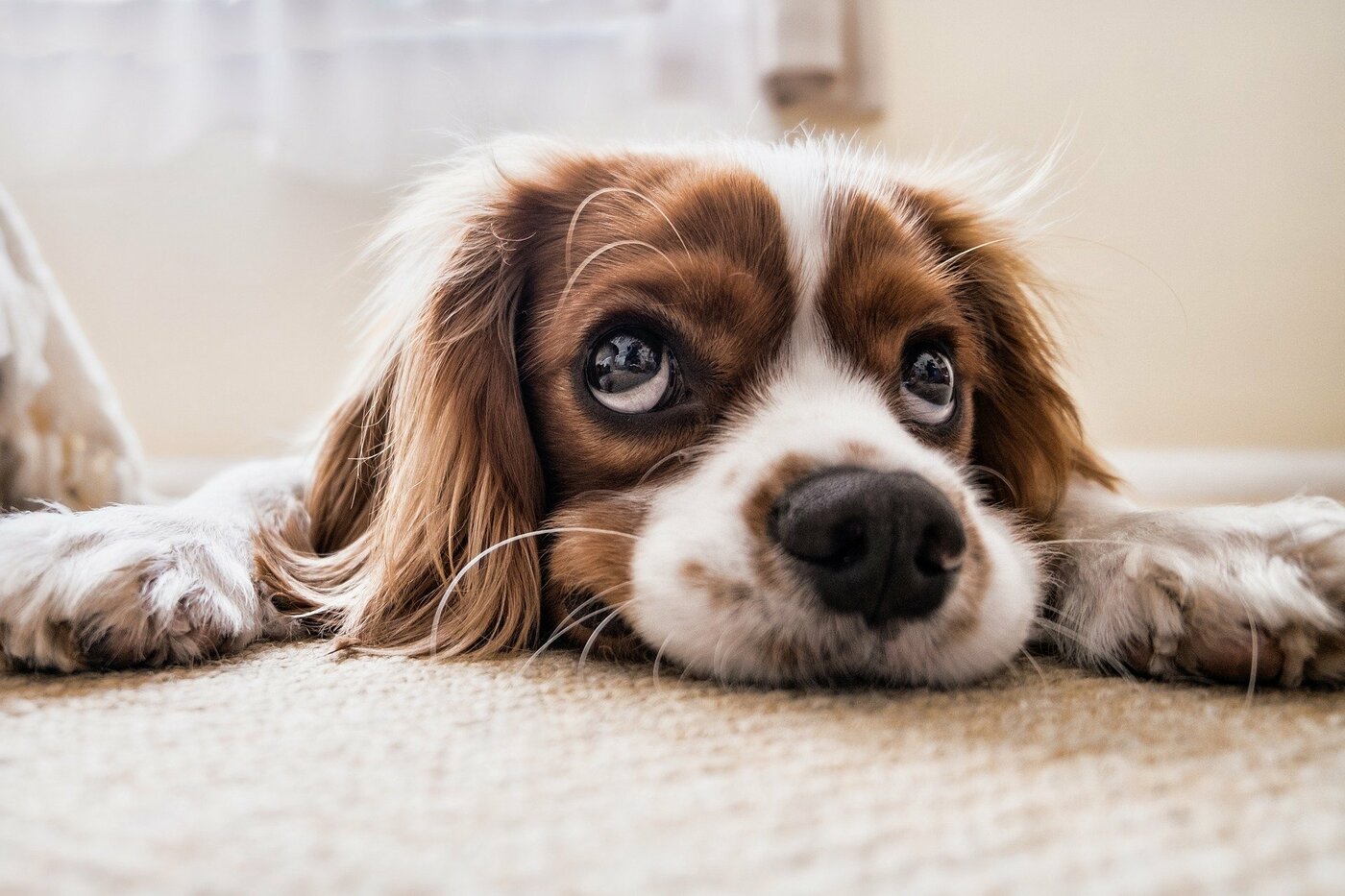 How Good Are You At Waiting Silently

Psalm 62:1,  “Truly my soul silently waits for God; From Him comes my salvation.”

Do you truly wait silently?  I know I have times when I must sound like a little kid with the “are we there yet attitude”.  Do you ever find yourself asking if you can just please have a sign that God is working and moving?

Do you know anyone who is or who has been in the military?  I bet if you ask them they would tell you that when they planned out strategies, especially if they were going in to rescue someone, they didn’t announce themselves before they went in!  You wouldn’t want to take any chance on the enemy having a clue about the plan so that person waiting there to be rescued is probably sitting there without much hope of something happening when it does.  A sneak attack would definitely work better!

There are times when God announces what He is about to do and there are times when He may decide that a sneak attack is best.  When a sign needs to be given then typically you will find that answer you are looking for by reading your Bible and when a sneak attack is best you will know when your answer comes and you must fully rely on the fact that you can trust whatever He is doing.  So, don’t get frustrated if you cannot seem to get any type of sign of what God is doing.  If you are following Him then you can know He is doing something and the best thing you can do is whatever He is telling you to do today.  He may be telling you to just do the everyday mundane tasks that are in front of you so you are ready when He steps in mightily.  Don’t allow satan to feed you a bunch of lies saying that God doesn’t care and He isn’t going to help ~ wait!  You cannot rush things.  If you stop and think a lot of times you will know that He has told you that He is working on it either from a sermon you have heard or a Bible Study you have read so cling to those things knowing that just because He isn’t giving you a bold sign, it doesn’t mean nothing is going on ~ you just can’t see it yet, but trust Him.

As much as you may want to be frustrated or maybe even angry because you cannot see God working I would like to suggest that you don’t do that.  While I have heard so many people say that it is ok to get angry and rant and rage at God, like some sort of temper tantrum because He can handle it, I’ve never read a verse in the Bible that would say that is a good idea.  Can He handle it?  Absolutely!  Does He understand your frustration?  Yes, He does, but what does His word say to do?  God’s word always tells us to trust who He is and to seek Him with our whole hearts!  What does ranting do when you are angry with someone?  It builds a wall so just exactly how does it help any situation to get angry with God and then rant at Him with no respect for who you are talking to?  He is your help and He is God!  Seek Him and pour your heart out to Him, but remember that He is a holy and mighty God.  He wants to be your rock and He requires that His people treat Him with the respect that He deserves.  He loves you and wants to walk with you.  I didn’t allow my children to rant and rage at me because they didn’t understand something.  They could come to me and ask why and ask what I figured was best, but they were not allowed to talk to me just any way they chose so why would we think God wants us to talk to Him in a way that doesn’t show respect?  So, yes, God can handle your anger and He understands it, but you may want to ask yourself before you blow up at Him just exactly how that may work out for your good.  Would it be better to go to Him with a humble heart asking for His guidance in your situation?  If your situation involves another person who has done you wrong then remember that they had a choice, God will not force any of us to do what is right, so think about who your frustrations should really be directed at so you don’t allow satan to create a wall between you and the One who loves you and can help.

Trust God!  Whatever you may be facing today is a small thing to Him but you must trust Him and His plan and His heart!  He won’t force you to follow His plan, it is your choice.  Seek Him with your whole heart so you can trust that truly His best is yet to come!