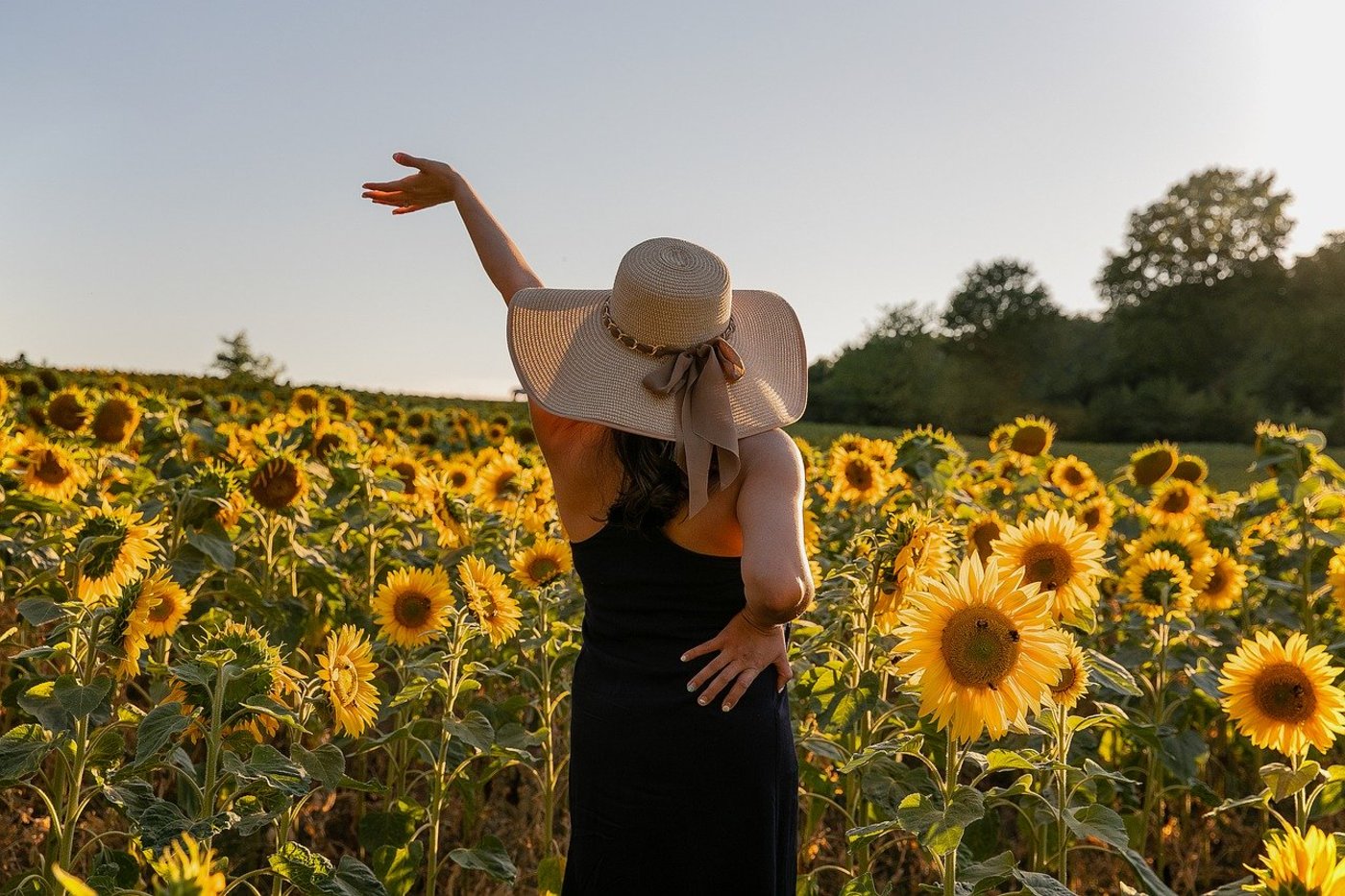 If You Are Looking For A Miracle ~ Take Your Hands Off

John 6: 5-13,  Lifting up His eyes, then, and seeing that a large crowd was coming toward him, Jesus said to Philip, “Where are we to buy bread, so that these people may eat?”  He said this to test him, for He Himself knew what He would do.  Philip answered Him, “Two hundred danarii worth of bread would not be enough for each of them to get a little.”  One of His disciples, Andrew, Simon Peter’s brother, said to Him, “There is a boy here who has five barley loaves and two fish, but what are they for so many?”  Jesus said, “Have the people sit down.”  Now there was much grass in the place.  So the men sat down about five thousand in number.  Jesus then took the loaves, and when he had given thanks, He distributed them to those who were seated.  So also the fish, as much as they wanted.  And when they had eaten their fill, He told His disciples, “Gather up the leftover fragments, that nothing may be lost.”  So they gathered them up and filled twelve baskets with fragments from the five barley loaves left by those who had eaten.

Reading those verses this morning reminded me of a conversation I had with my daughter, Danielle one day.  I reminded her of back when she was a teen and I owned my own hair salon and when I had my taxes done one year we all laughed because the amount after expenses showed that I had made very little money and yet everything was paid, rent, utilities, food, clothes, etc.  It didn’t make sense on paper, but it worked.  We both laughed because she has seen the same thing happen to her before.  Once when I was a single mom, a couple of Godly men from my church decided to help me by going over my finances to see what could be tweaked.  They called me after a couple of days and said that they had gone over it and over it and they had no clue how I had paid what I paid over the years and they had no suggestions.

Are you stressed and struggling in some areas today? You don’t know how on earth it is possibly going to work.  God wants you to trust Him.  Sometimes He allows something in our life in order to draw us back to Him.  We all want to fix things and be hands-on, but sometimes God wants us to be “hands-off”!  How do you expect to see Him show Himself mighty if you won’t allow Him to?  I know it is uncomfortable at times to just sit back and take your hands off and yet then we find ourselves complaining because we aren’t seeing God work.  Those disciples didn’t run off and secretly buy more food, they were obedient and took what they had and gave it to the people.  What do you think may have been going through their minds?  There are no miracles where there is no need.  If you keep patching that thing instead of giving it to Him, how do you expect to see Him work?  Are you happy with that patch or are you ready to give it all to Him so you can see Him do something mighty in your life?  The problem is that we want to see it!  We want to see that guarantee of that need being met, we don’t seem to want the miracle because trusting is difficult.  Every day holds the possibility of a miracle if you are allowing Him to do His thing instead of your getting your hands all over it.  Just like the song, Waymaker says, “Waymaker, miracle worker, promise keeper, light in the darkness, my God, that is Who You are”. That’s our God!  That’s who He is and if you want to see Him at work in your life, you must trust Him and allow Him to do just that.

Are you also open to Him doing a “new thing” in your life? Sometimes we get set on an old way of doing things or maybe we are afraid of what people think if we do something different or new and we can miss out on so much of what God has for us. Don’t allow what other people may think or the fact that you are uncomfortable learning to do something new to keep you from God’s best and what He is calling you to. Follow Him and trust Him with the rest!

I would encourage you today to ask Him what it is that you need to do and what you need to leave to Him to do.  Stop taking it all on yourself.  Stop worrying about things you really can do nothing about.  Take it all to Him and allow Him to show Himself mighty.  God cannot lie so trust that He will meet those needs and He will do what He has told you He will do.  Ask Him to show up mighty in your life and then take your hands off that thing and allow Him to do it.  Don’t look to other people unless He has told you to.  Miracles happen when we allow God to do what only He can do in our lives.  Trust Him with it and then you can know that truly His best is yet to come!

Quote:  “What lies behind us, and what lies before us are tiny matters compared to what lies within us!”  ~ Ralph Waldo Emerson