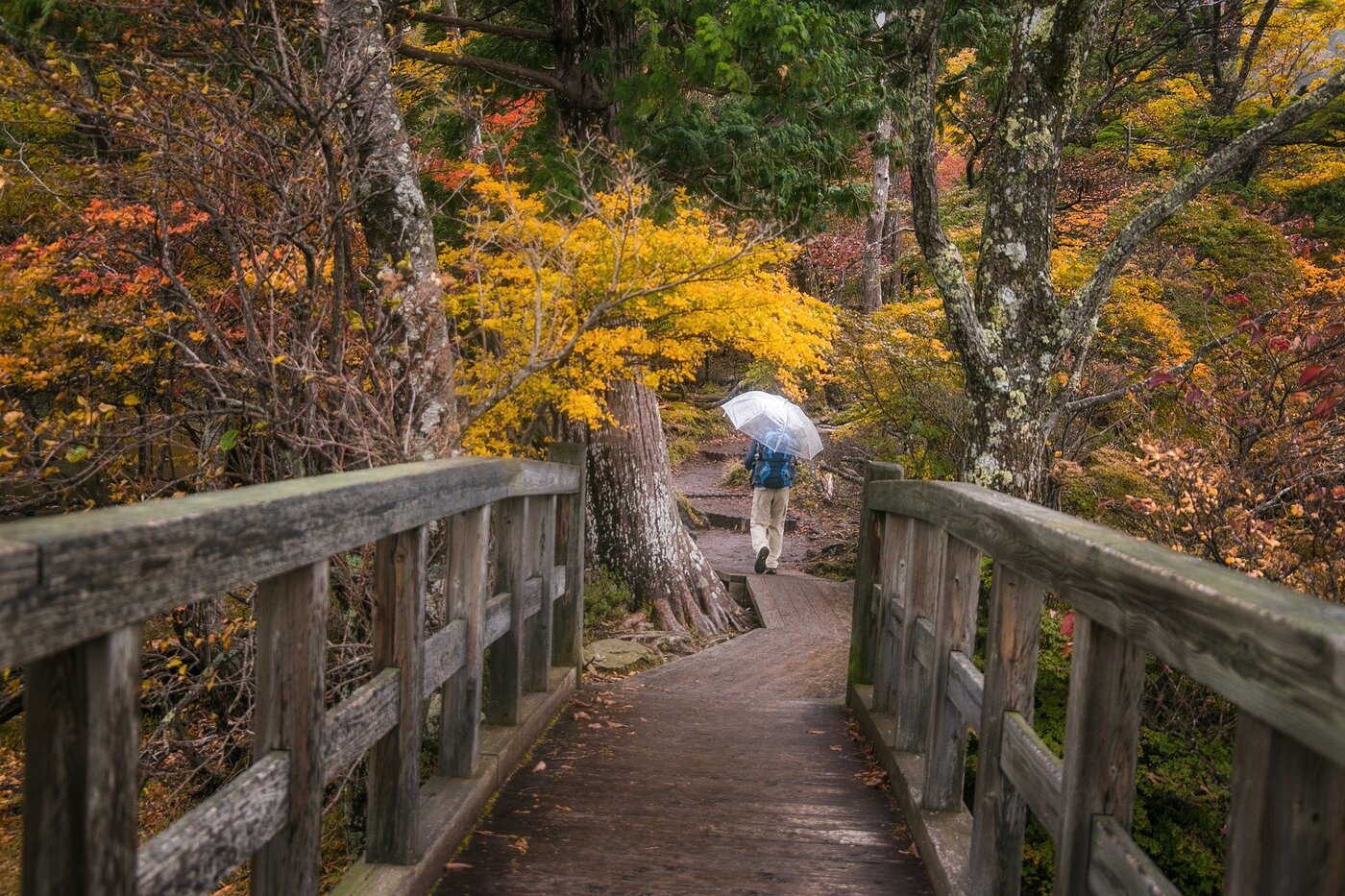 If You Want His Best You Must Follow Him

Jeremiah 42:15-16 then hear the word of the Lord, O remnant of Judah, Thus says the Lord of hosts, the God of Israel:  If you set your faces to enter Egypt and go to live there, then the sword that you fear shall overtake you there in the land of Egypt, and the famine of which you are afraid shall follow close after you to Egypt, and there you shall die.

God was promising them that if they would trust Him and stay in the land He gave them, He would give them favor and mercy with the king of Babylon and they would prosper in the land.  If they chose to leave and trust that living in Egypt would be better and more profitable then they would die by all the things they were afraid that the King of Babylon might bring.  He gave them a clear plan and He wanted them to trust Him and His plan, not in moving.

Is satan trying to tempt you to do something other than what God is telling you to do?  It is amazing how good he can make something sound that is not the will of God, he can even make sin seem like an ok choice if you give him time!  Sometimes when the storms are raging around you, going back to your “Egypt” even sounds good ~ don’t do it! One of my all-time favorite verses is Jeremiah 29:11, “For I know the plans I have for you,” declares the Lord, “Plans to prosper you and not to harm you, plans to give you hope and a future.” One thing too many people miss when it comes to that verse is that it is His plan so if you want His best then obviously you must follow His plan. I know that sounds simple and yet too often I have seen someone do their own thing, that they knew was not within God’s plan and then they were angry when things didn’t turn out the way they thought they should. You must seek God and His plan if you truly want to be all He created you to be.

Sometimes the answer is in moving and you don’t really want to move because you are comfortable where you are but you know God is prompting you.  Other times God is telling you that the grass is NOT greener on the other side of the fence but it sure looks like it is and you are just so tempted.  (If that “grass” is cheating on your spouse, I can guarantee you that no matter how bad your relationship is, that is not the will of God.  Fix the relationship you are in, you will have the same problems in the next one as well as new ones, if it is abusive then please seek counsel and get out, but don’t cheat!)

Whatever it is that you are facing, whatever choice you need to make, ask God!  Seek His face and ask for His guidance.  Ask Him to help you to not make any mistakes in your decision, He is always glad to guide you!  Follow Him and trust Him with your whole heart!  He loves you and He has a plan and He wants to reveal it to you!  Know that His best is only found in following Him!