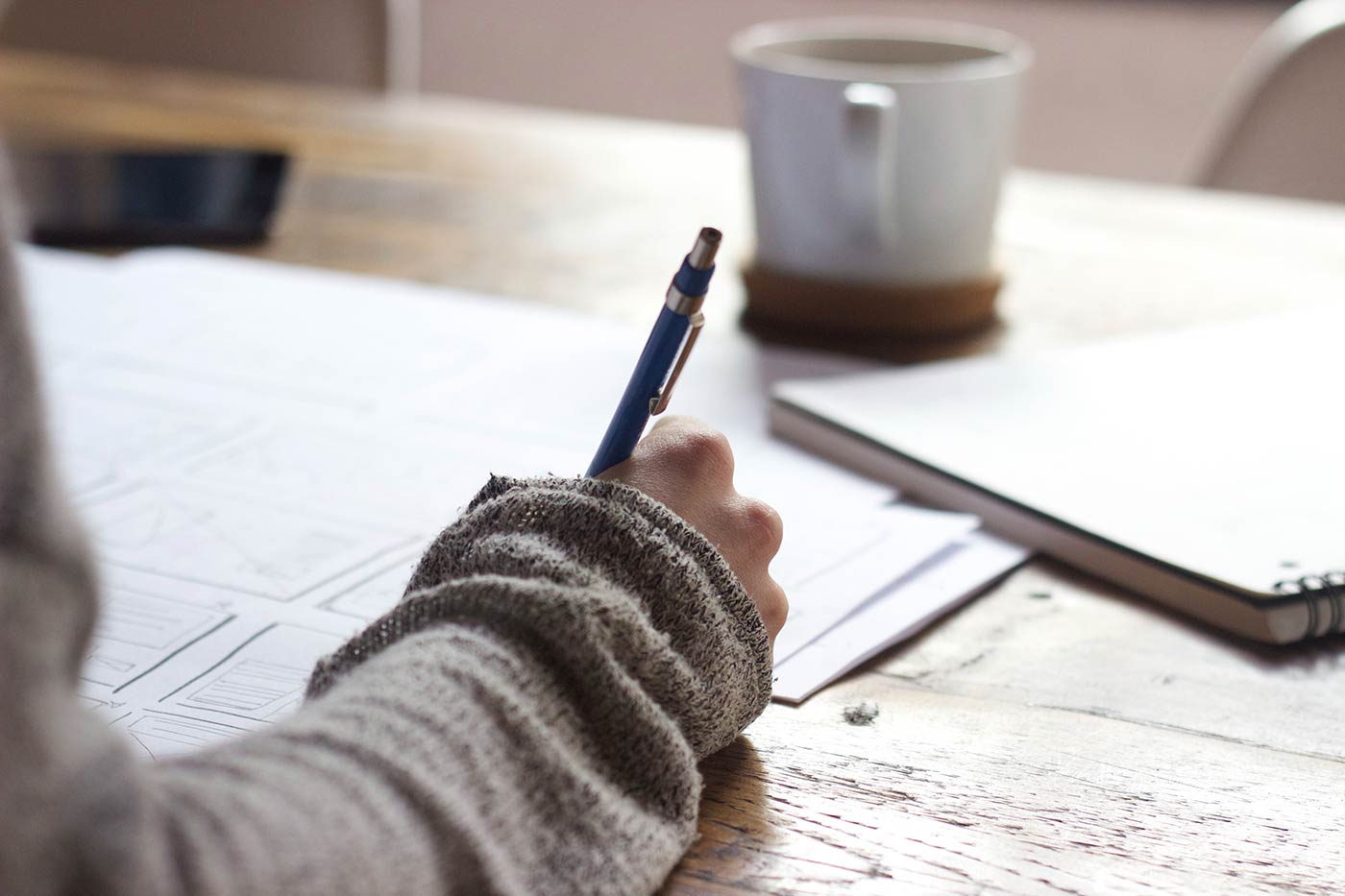 Is Your “Yes” Fully on The Table

Sometimes the only thing that holds you back from all that God is calling you to do is your “Yes”!  God uses the willing and as the old saying goes ~ “God doesn’t call the ‘qualified’, He qualifies the called”!  I have talked with people who are so exasperated trying to figure out why they are so miserable in what they are doing and wondering what their purpose is and yet there is usually one thing that they won’t say yes to.

I remember back in the day when I used to plead with God and try to build my case that I was willing to do anything and go anywhere, just don’t send me to Africa!  Seriously?  Now that statement cracks me up because I love Africa!  The crazy thing about that is that my main reason was because of snakes, I just hate snakes and they grow them pretty big there!  Well, guess what?  We grow them pretty big here in the U.S. too in some places.  I remember my aunt running a snake over that was in the road in Florida and I am not really sure how big it was (as women we can be like a man describing the fish he caught when we describe a snake!) but she said it was as big around as her leg and as long as a telephone pole, but she passed out after she ran it over!  Oh, my word!  That freaked me out more than the snake!  How do you pass out after you run it over?  Drive faster for heaven’s sake to put as much distance as you can between you and it but don’t pass out!  Just telling the story makes me want to pick my feet up!  Anyhow, the point is, I didn’t fully put my “yes” on the table!  I was afraid of snakes and it was the “80’s” and I thought I might end up somewhere without a curling iron and hair spray!  Really?  Yes, sometimes our excuses are that dumb!

So, my question for you today is ~ what is holding you back from saying “yes” to God?  Is there a still small voice inside that you are doing your best to ignore all the while you are saying you are sick of what you are doing and you feel as though you have no real purpose, but “no God, I’m not doing ‘that’”!  If you are truly seeking all that God has for you in life then you must open yourself up to whatever it is He is asking you to do!  I can almost guarantee you it will be uncomfortable!  God wants you to rely on Him.  He will give you everything you need to do what He has asked you to do ~ He is waiting for your, “Yes Lord” and you can’t move forward without it!  I can also guarantee that He knows you better than you do yourself and you will be more fulfilled and happy doing whatever He is asking you to than you could be doing anything else!

I would encourage you today to ask Him again what it is that He is calling you to do and this time open your heart and mind without reservation to what He may be asking!  Don’t hold anything back, give Him your Yes today!  The best is yet to come!

Quote: “The only things that stand between a person and what they want in life are the will to try it and the faith to believe it’s possible.”  Rich DeVos  (Please know I am talking about the will of God here)