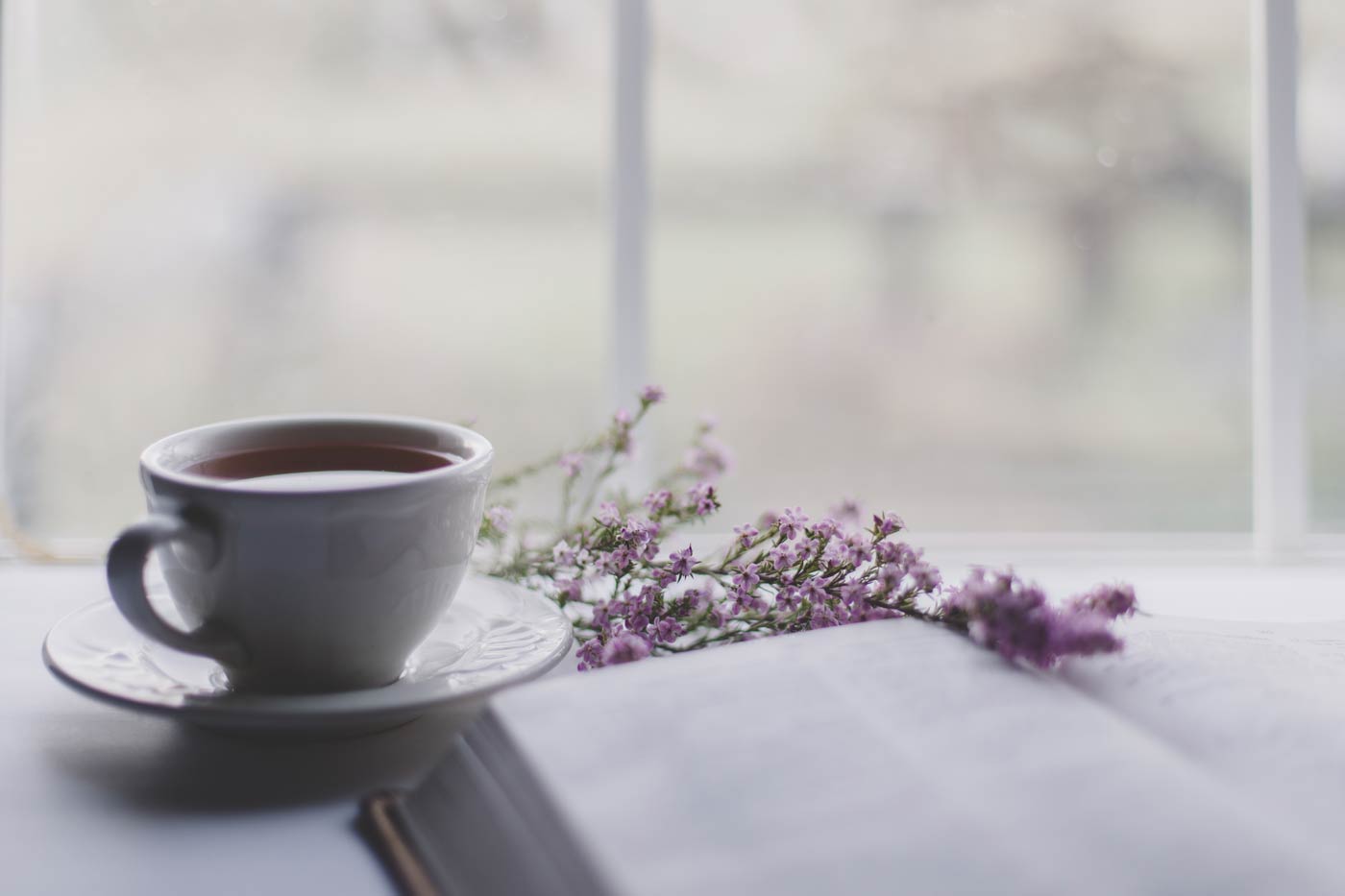 It Comes Down To Trust

Luke 8: 49-50,  While Yeshua (Jesus) was still speaking, a man came from the synagogue president’s house.  “Your daughter has died,” he said.  “Don’t bother the rabbi anymore.:  But on hearing this, Yeshua answered him, “Don’t be afraid!  Just go on trusting, and she will be made well.”

Earlier in this chapter, we see the disciples in the boat and Jesus was sleeping in the boat when a storm came up.  The disciples were afraid they were going to die and Jesus asked them where their faith or trust in Him was.  We can look at them and wonder how they were with Him all of the time and still lacked in faith and trust and yet we have a whole book filled with story after story of the miracles He did and Who He is and yet we are lacking in faith way too often.  He wants to build your faith and trust in Him because the Bible is so clear that when we don’t have faith we limit what He does in our lives.

Now in these verses (49-50), we see Jesus telling Jairus to go on trusting and his daughter would be ok.  He was telling Him to just focus on Him and what He was telling Him, not on what everyone around him was speaking and believing.  It wasn’t about what they had experienced, it was about what Jesus was about to do.  Too often people want to tell you what you can expect to happen in your life based on what they have experienced and it really has no bearing on your situation.  You have to seek God and ask Him to show you what His will is and what He is saying He will do.  Yes, there are times when God says “no”, but just because He has said “no” before doesn’t mean that is His answer today.  Today is a new day and God is doing a new thing so follow Him and trust Him.  Don’t look anywhere else for your answer and until He tells you “no” then believe Him for the promises He gives you in His Word.  We are called to so much more faith than we have and it begins with trusting Him.  Trusting that He knows what is best and if you are following Him you can trust that He is caring for you and His answer, whatever it is, is best.  That isn’t always easy because we want to control how things turn out because there are so many things in life these days that are so far out of our control it makes life very uncertain, but leave the control in His hands.  Life is hard, there’s no way around that, but you don’t have to face anything alone and if you want His best you must stick close by His side.

God loves you and He is asking you to just trust Him today.  It’s not how things look that matters, it’s whose hands you have put those things in that matters.  Trust Him, no one could love you more than He does.  He sees and He cares and He wants to guide you into becoming all He created you to be!

Quote:  “Don’t be afraid to take a big step if needed.  You can’t cross a chasm in two small jumps.”  ~ anonymous