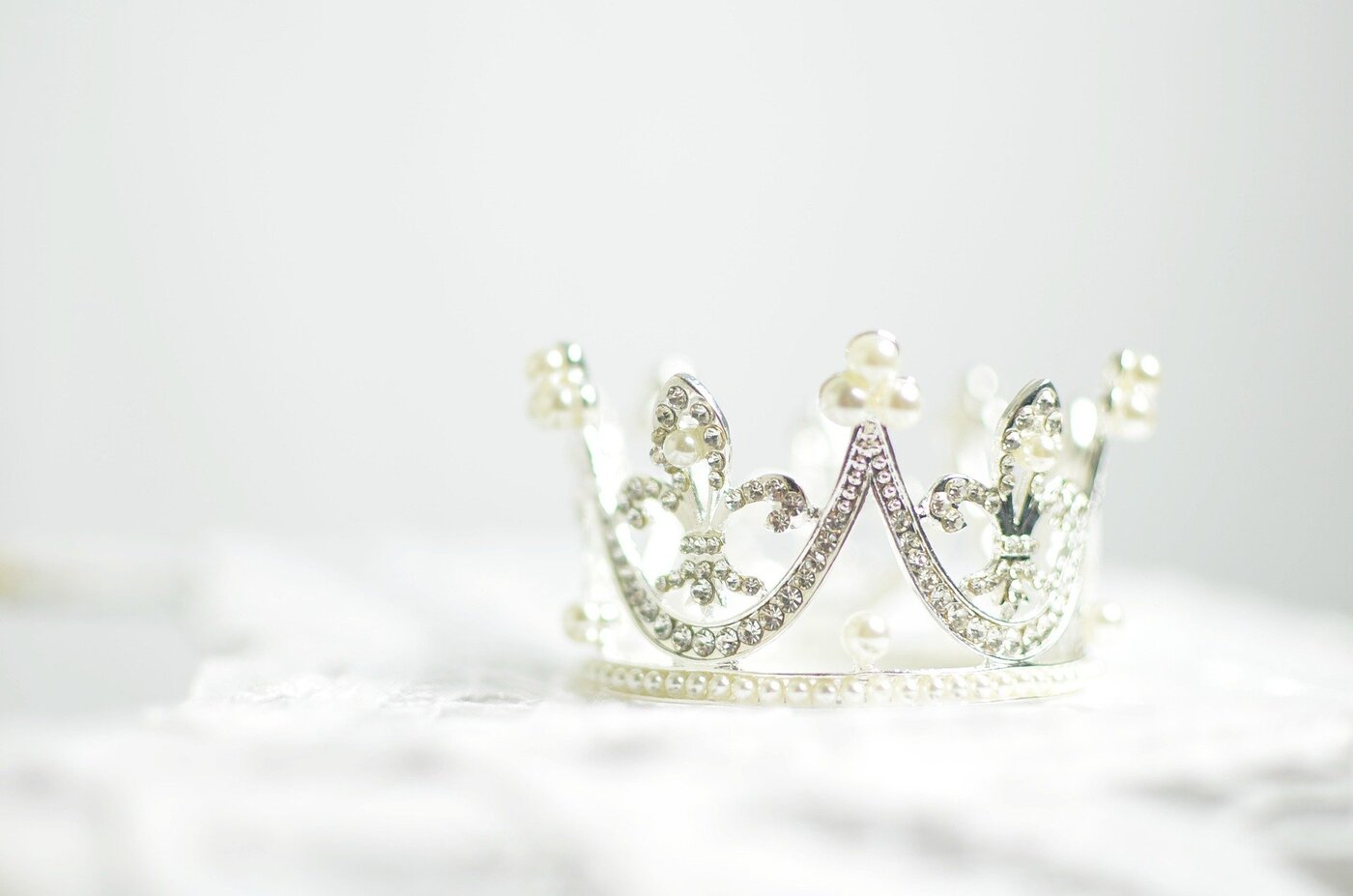 It Is Only Who God Says You Are That Matters

Judges 8:18
Then Gideon said to Zebah and Zalmunna, “Where are the men whom you killed at Tabor?” They answered, “As you are, so were they. Every one of them resembled the son of a king.”

Gideon was talking here with the kings of Midian that he and his men had just captured. Now if you go back to Chapter 6 where the Lord was talking to Gideon telling him that He was calling him to deliver the people of Israel, Gideon’s response to the Lord in verse15 of chapter 6 was, “Please, Lord, how can I save Israel? Behold, my clan is the weakest in Manasseh, and I am the least in my father’s house.” Now, here in chapter 8, you have these great kings of the area saying that Gideon and his brothers resembled the sons of kings! Wow! Do you see it?

It isn’t who you “think” you are! It isn’t who someone else has told you, you are! It isn’t what you have or haven’t done! You are a child of the King of Kings! Just like Gideon, it doesn’t matter who or what the world may be trying to tell you, you are, or who you think you are ~ if you have accepted Christ as your Savior, you are a child of the King! Hold your head up! Walk in His Grace! Love as He loves! Just as He walked with Gideon and gave Him victory, He walks with you! You may not have a warlike Gideon’s, but we all have wars and battles in our lives! One of those battles may just be getting your self-esteem back! God loves you! Stop looking around for it to be someone else ~ it’s you! He loves you! He cares about what you have faced, are facing and what you may face in the future, but He, the King of Kings, wants you to know that you are His and that is all that matters! No one can say anything to top what He has to say about you! He created you to love you! He created you to be His and that isn’t a little thing!