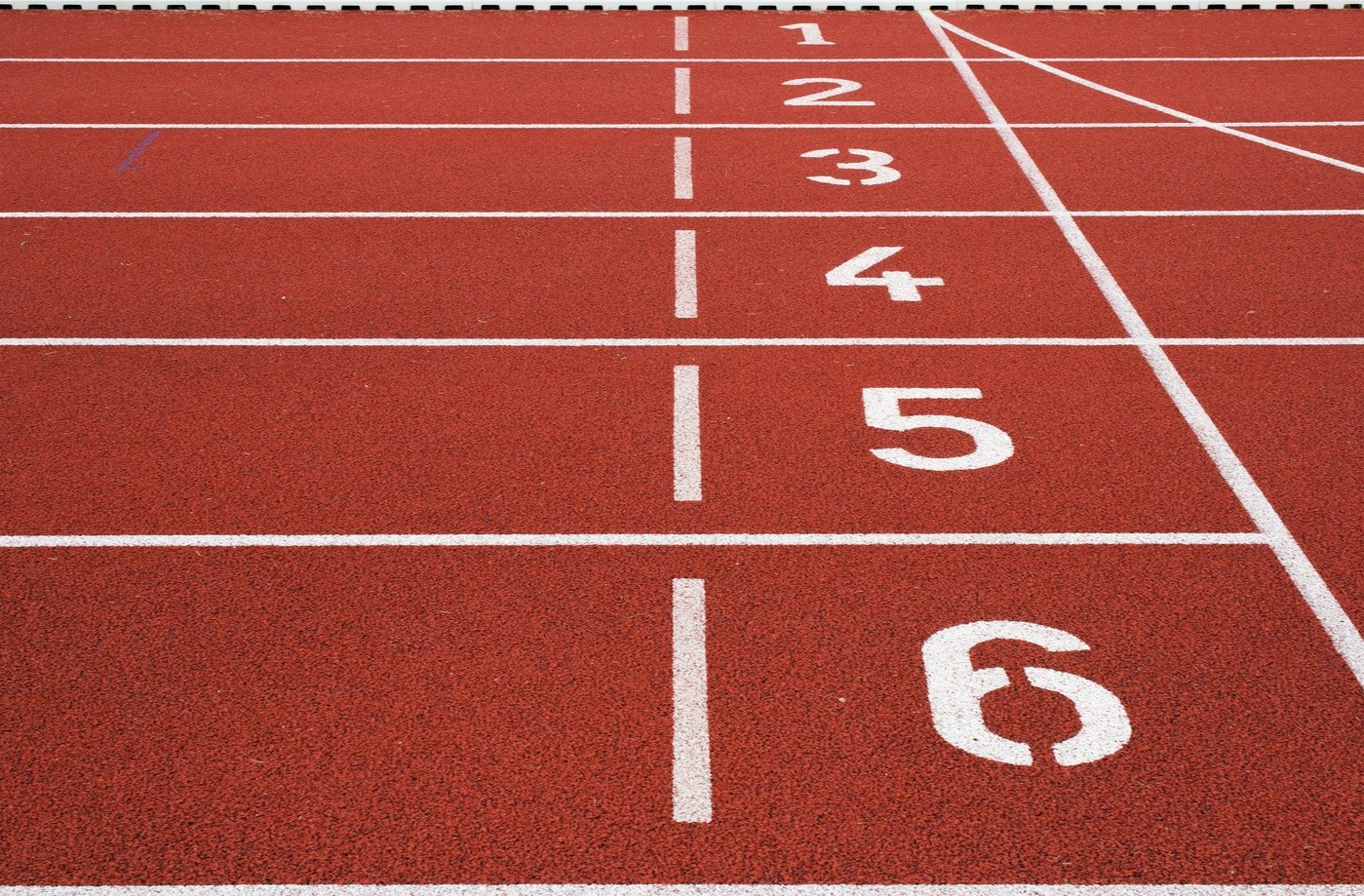 It Takes Endurance to Finish The Race

Hebrews 12:1b, “and let us run with endurance the race that is set before us,”

Here we are with that pesky “endurance” word again, but let me encourage you that you can make it!  You can get through that storm, you can accomplish all that is before you, and you can be that man or woman of God that He has called you to be!  He hasn’t left you to run alone ~ He’s got you!

Have you shopped for curtains lately?  I was shocked when I was looking not too long ago that the majority were all “Blackout” curtains!  What on earth?   That is sort of where we are in the world ~ satan has done his best to shut out the light (Jesus). God has been taken out of anything the world could get their hands on and they are trying to get it out of your home as well.  TV shows are riddled with things that, if you aren’t careful, you will become numb to what is right and wrong according to the word of God.  I am not saying that you can’t find something good to watch, just be careful what you allow in your home.  There are some great things on Pureflix and there are great DVDs like “Chosen” that you could watch with your kids and teach them about God in the process.  Choose wisely so you aren’t shutting God out of your home.  The world is constantly turning things that are right and saying they are wrong and wrong into right, don’t buy the lies.  As Christians, we must constantly be praying for God to show us the truth!  So just as you would have to do with those blackout curtains, you must pull back the darkness of the world to allow the light into your life and it is a choice.  How much of His light do you want in your home and life?  It is your choice every day.  He wants to be a part of everything you do.  He wants to show you His love and give you His strength to not only have the light for yourself but so you can be a light in a dark, dark world.

Have you found yourself frustrated lately because no matter how hard you try or what you do you feel like you are on a huge mountain of sand and it’s 10 steps up and you slide back down? That can be absolutely exasperating! Don’t quit unless you know God is telling you to quit. It’s funny that we talk about seeking the will of God and we should, but why do people so often think that when things get tough it is ok to just quit when they fully believe that they are doing something God gave them to do. Before you quit, pray about it just like you would starting something that you are seeking His will on. If you are going to seek Him to do something you should also seek Him before you just quit. God has a plan and that doesn’t mean you won’t face struggles and tough times. Sad to say we tend to grow and mature the most through tough times and we also learn to rely on Him more during those times. So, if He has given you something to do then keep going, seek His face in it, and ask Him what you need to learn from the struggles you are facing. If He wants you to move on from something He will make it clear, but struggles are not always that sign. You have to persevere in order to get to that next level He has for you. Don’t give up. Odds are that when it seems the most hopeless you are on the edge of that breakthrough you have been waiting for. Seek Him and His answers before you make that decision to do or not to do something you are feeling called to.

When you train to run a race and you build your endurance, it is a great feeling!  As you grow in Him and His endurance that He will provide it will be a great feeling as well.  Draw close to Him today.  Don’t waste a moment.  Ask Him how you can have more of Him in your everyday life.  Don’t allow satan to defeat you.  God loves you and wants His best for you, satan hates you and wants to destroy you by blocking God out, should be a pretty simple choice.  Take every thought captive and start filling your mind with the Word of God through reading and memorization and you will realize that truly His best is yet to come!

Quote:  “The man on top of the mountain didn’t fall there.”  ~ Anonymous