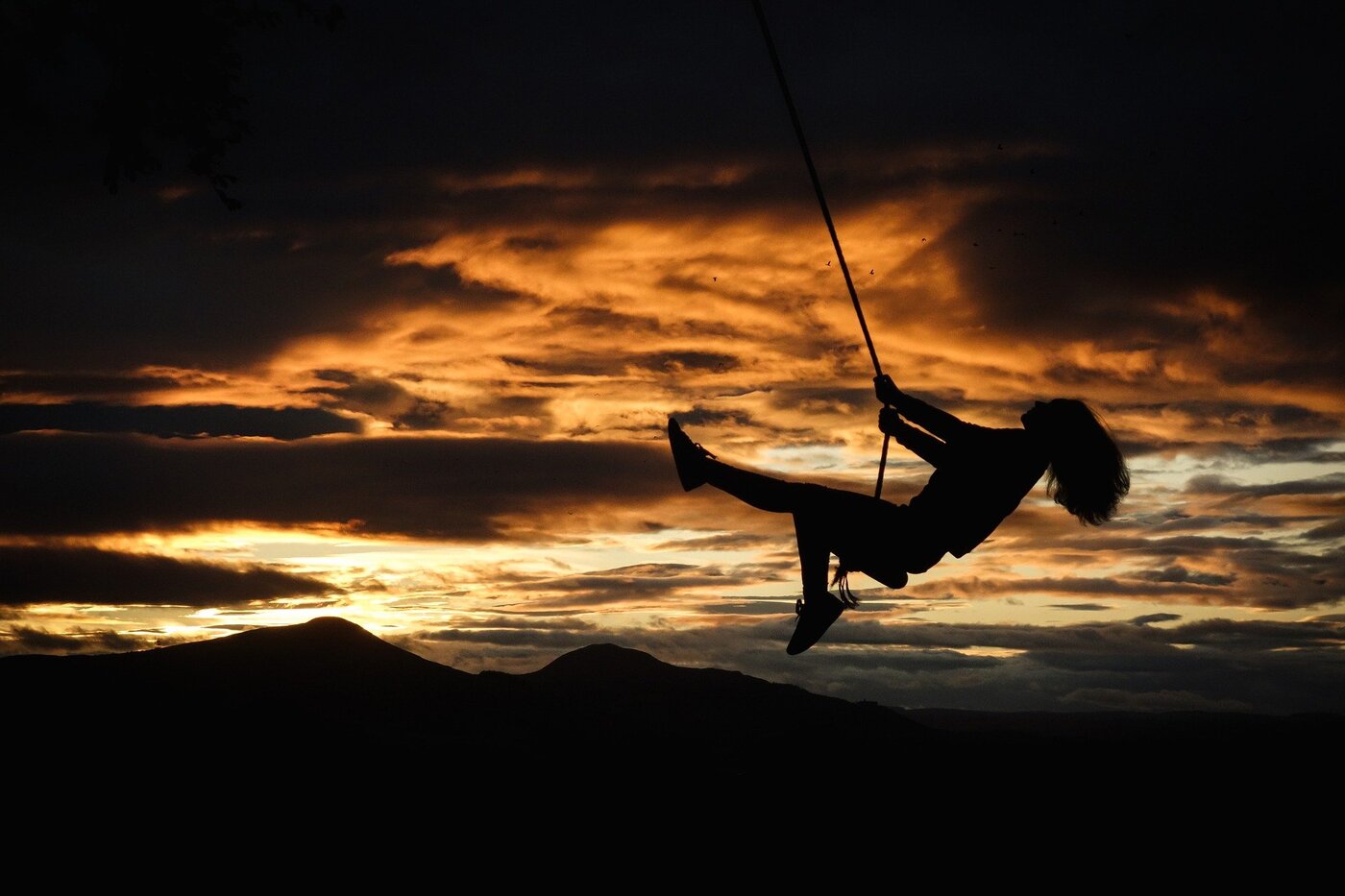 Let Him Sustain You

Psalm 55:22,  “Cast your burden on the Lord, And He shall sustain you; He shall never permit the righteous to be moved.”

Whether that burden is seemingly little or so overwhelming you have about lost all hope, give it to Him.  Allow Him to sustain you and take care of those things that you aren’t really sure what or why they have come your way.  Maybe it’s a co-worker that is on your last nerve, instead of lashing out, give them to Him and ask for His grace to deal with it.  Maybe you have been battling an illness that you feel you just don’t have the strength to battle anymore, I have been there!  Give it to Him and allow Him to sustain you and heal your body.  Sometimes the stress of fighting mentally when you are ill doesn’t help because that alone will wear you out.  Ask God to sustain you and guide you regardless of what it may be you are dealing with today.  He doesn’t expect you to face it alone, even if it is just an annoyance that has you ready to burst, He wants to guide you in how to deal with those things too.

If you cling to it instead of giving it to Him then you are left doing it in your own strength.  Why would you want to do that when He has promised to sustain you?  If the problem is that in order to give it to Him you need to forgive someone I would encourage you to forgive so you can move forward.  Not forgiving just builds anger, hurt, and frustration in you, not them.  They may not even know you are angry and if they do they may not really care which I know just makes you that much more irritated, but what good is it to keep holding on to it?  I had that conversation with God when I was having difficulty forgiving someone.  I just was so hurt!  I was consumed with all that this person had not only done but was continuing to do and more and I wasn’t sure how to let it go.  I can remember telling God that I was just so angry about it all that I didn’t know how to let it go.  Then I knew the Lord was trying to teach me that my anger was hurting me and doing nothing for the situation.  So what, I was angry ~ “woo, that will teach ‘em!”  How was it helping?  It wasn’t!~. It was consuming me and making me miserable and I was keeping God from dealing with the situation by holding onto it.  Unforgiveness will eat you alive and achieve nothing.  It will keep you from God’s best.  There are times you will need to forgive that same person over and over, possibly every day, but do it and give them over to God and allow God to do what only He can do in your situation! You don’t have to trust that person and you can do your best to minimize their activity in your life, but forgiving is not an option if you desire to move forward.  Don’t allow that situation or that person to have that power over you by hanging onto unforgiveness. Let God carry the burden of your hurts and vindicate you and sustain you.

Quote:  “I don’t pray because it makes sense to pray I pray because my life doesn’t make sense without prayer!”  Noah ben Shea