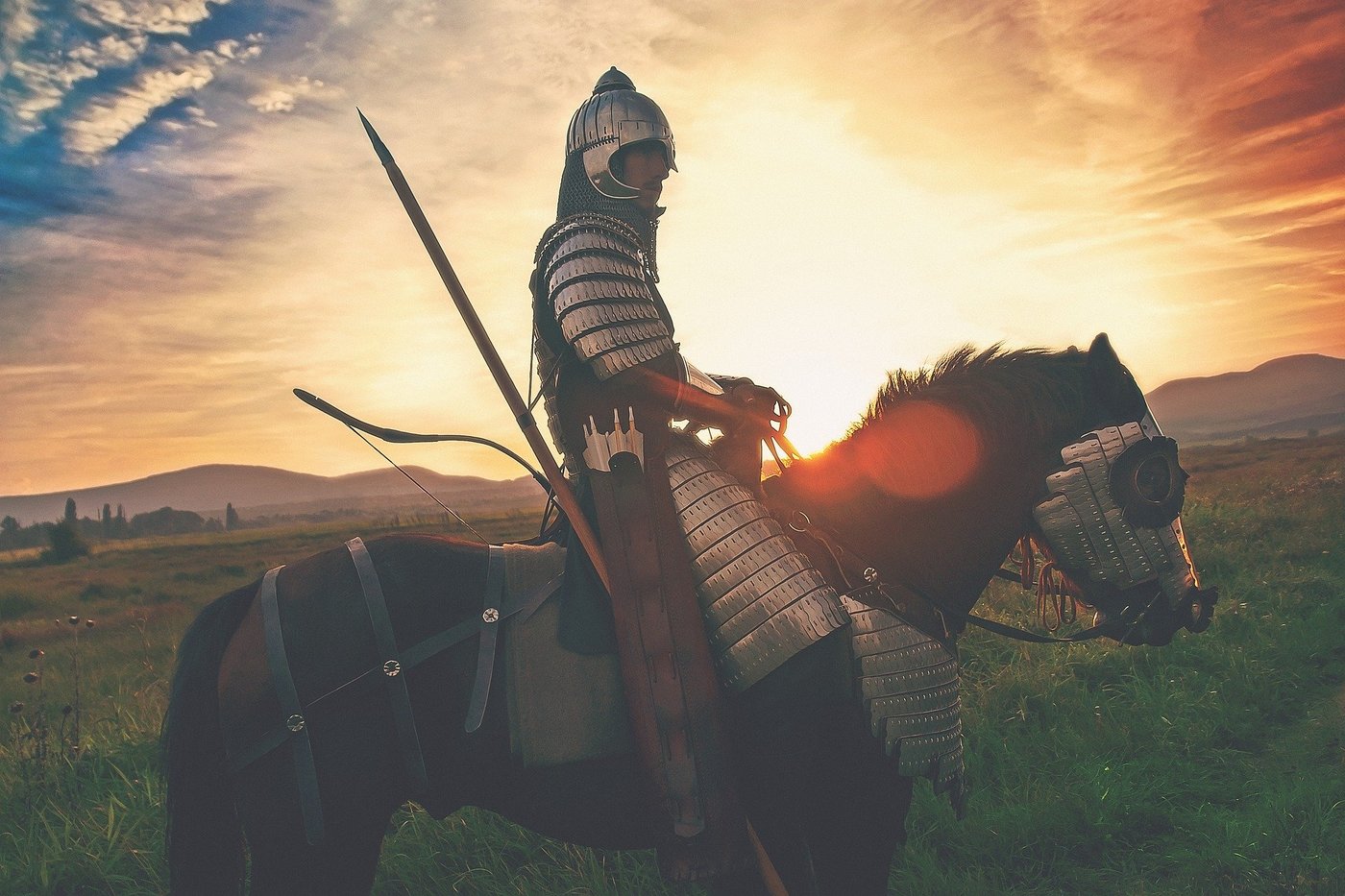 Exodus 13:17-18 When Pharaoh let the people go, God did not lead them by way of the land of the Philistines, although that was near.  For God said, “Lest the people change their minds when they see war and return to Egypt.”  But God led the people around by the way of the wilderness toward the Red Sea.  And the people of Israel went up out of the land of Egypt equipped for battle.

They were equipped for battle but they weren’t quite ready for it so God was leading them in a direction that would avoid facing it.  There are times when God brings you out and you know beyond a shadow of a doubt that you are following God’s leading, and you know you are equipped to follow His call you are just not quite ready for the battles that could lie ahead.  God knows when and what we need.  You may be ready and chomping at the bit to get going and He may be seeming to take the Wilderness path for you before you reach that promised land He has in store for you.  The Israelites learned so much in the wilderness about trusting God and obedience, they could not have faced the “giants” in the land without the lessons they learned back there.  Trust God’s leading and timing for where He is taking you, don’t get ahead of Him!

Exodus 14:13-14, says, And Moses said to the people, “Fear not, stand firm, and see the salvation of the Lord, which he will work for you today.  For the Egyptians whom you see today, you shall never see again.  The Lord will fight for you, and you have only to be silent.”  They left Egypt and God was avoiding the areas of the Philistines because He knew they were not ready for the battles and now here come the Egyptians in hot pursuit!  Needless to say, the Israelites were having a meltdown asking why Moses brought them out of Egypt, was it so God could kill them in the Wilderness when Moses told them this.  God was removing the problem for them completely by fighting for them and He killed all of the Egyptians that were pursuing the Israelites.

Do you have something that God has brought you out of and yet you can feel the hot pursuit coming behind you?  Don’t allow your fears to overcome the direction you know God has called you to!  Do not go back to your “Egypt”, press on and follow Him.  There are times when we need to turn around and fight and there are times when we just need to be quiet and allow God to fight for us!  Make sure you pray about any battles that come your way before you jump into the heat of it, it may be He has this one and He wants you to just be quiet and watch as He does mighty things in your life or the lives of those you love!  vs 31, “Israel saw the great power that the Lord used against the Egyptians, so the people feared the Lord, and they believed in the Lord and in his servant Moses.”  That battle that is headed your way may just be His way of showing you that He will take care of you and to grow your faith, so trust Him, He will bring it all to pass!

If you are struggling today this may be a good verse for you to memorize, Psalm 118:5, “Out of my distress I called on the Lord; the Lord answered me and set me free.”  Allow God to show Himself mighty today in your life no matter where you are in life.  You don’t have to wait for things to get bad if you are not seeming to fight a battle you can choose to allow Him to be mighty in your life every day both on the mountaintops and the valleys!

Quote: “Faith is knowing there is an ocean because you have seen a brook.”  William Arthur Ward