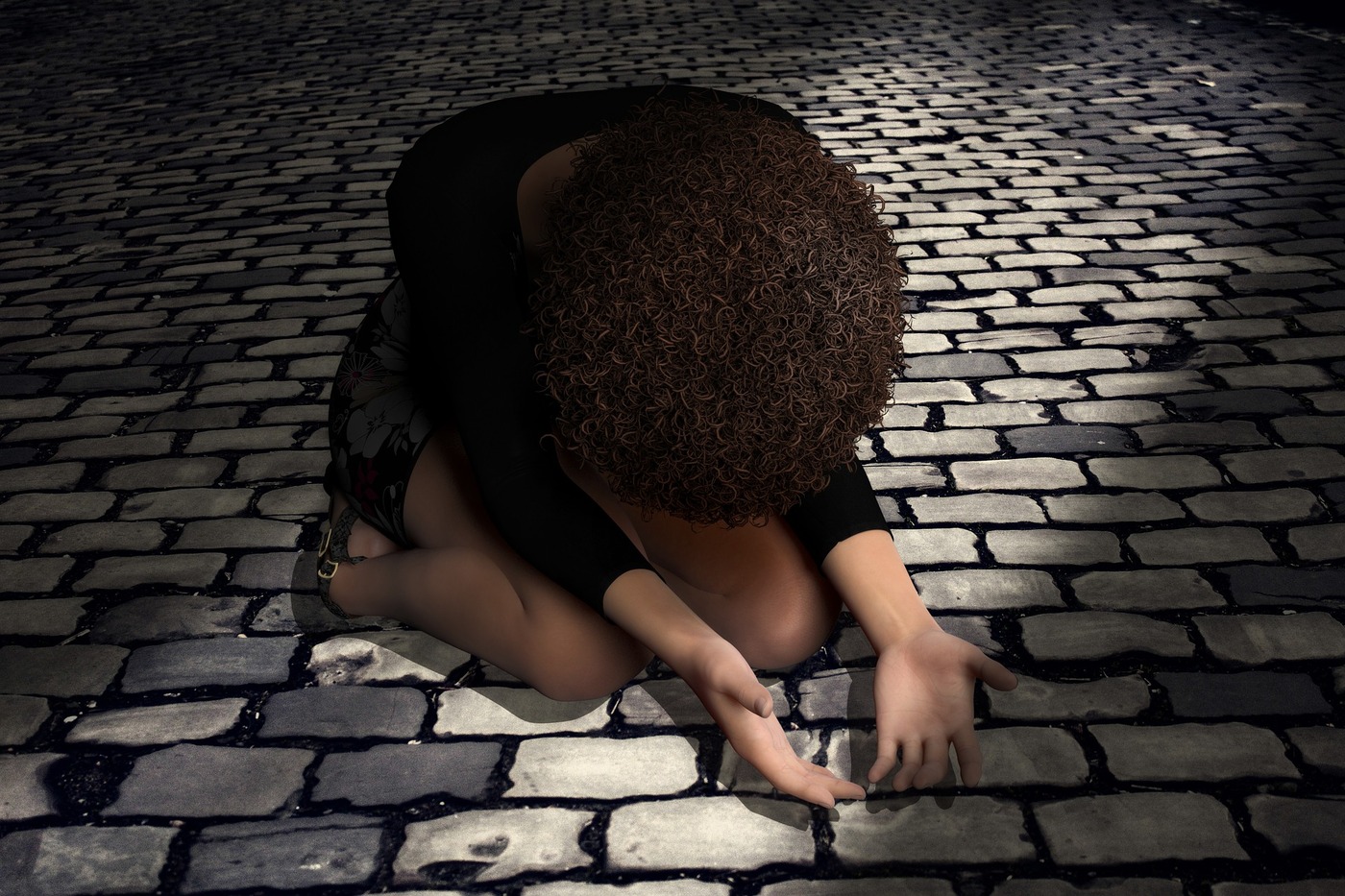 Obedience Is The Only Choice If You Want His Best

1 Samuel 15:22 And Samuel said, “Has the Lord as great delight in burnt offerings and sacrifices, as in obeying the voice of the Lord?  Behold, to obey is better than sacrifice, and to listen than the fat of rams.

God had given the order to destroy all of the spoil when they had gone to battle against the Amalekites but Saul and the people of Israel kept what they wanted to use personally and for sacrifices.

God wants your obedience above all else.  It’s not about what necessarily makes us comfortable, it’s about trusting Him.  God always provided what they needed for their sacrifices, that was evident when He provided the ram for Abraham to sacrifice in the wilderness.  Don’t hold anything back from God today.  If you are truly wanting to be all He created you to be, then you need to be willing to listen and obey.  I can’t even begin to tell you how many times those words came out of my mouth when my children were little; “I need you to listen and obey, and I want you to obey the first time you are told!”  God feels the same way!  If He is speaking to your heart about something that He wants you to do, do it.  God’s best is found in obedience, not in thinking that you can just do it your own way.  God has a plan and it is bigger than any one person.  When we follow His leading, we are able to be used on a greater level by Him.

I am sure they probably thought that it was a waste to destroy all of the spoil when they could use some of it for sacrifices to God, but that isn’t what God told them to do.  The seemingly easy way is rarely the right way, so you have to trust that He will provide.

If God is convicting you about something in your life today that you either need to add to your life or remove from your life, listen!  Do it the first time you are told.  As we all know, it gets more difficult and more complicated to obey if you keep putting it off and adding to it.  Just listen and obey.  Don’t hold anything back and don’t think you can make up for it with some other sacrifice!  “To obey is better than sacrifice!”  Trust Him today with all that He asks you to do.  Don’t hold anything back, just follow Him knowing that it is His plan that will lead you into becoming all He created you to be!  The best is yet to come!

Quote: “Faith is taking the first step even when you don’t see the whole staircase.”  ~ Martin Luther King