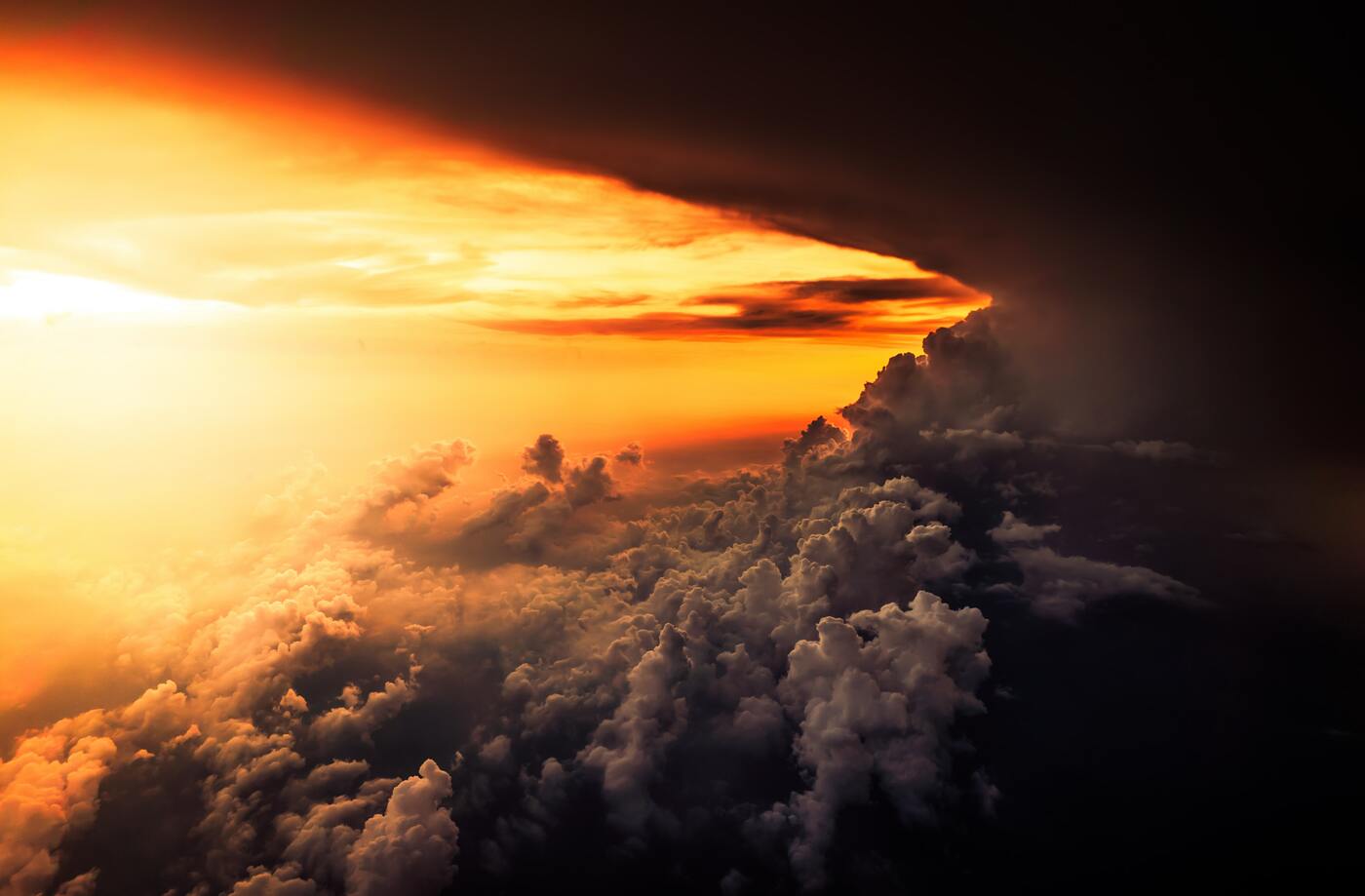 “Prayer Is A Path Where There Is None”

This is not our usual Bible Study, but here’s a little story to remind us that we cannot judge another person by what we think we see going on in their lives.  Only God knows their hearts.  We all go through storms in our lives so you just don’t know why they are facing what they are facing.  We are called to be examples and pray for each other to become all God created them to be!  He is the only judge!

Joe and David were great friends and they were pretty much inseparable since they were small children.  On occasion, they would even travel together.  On this particular day, they were enjoying a cruise around the world and the trip had been absolutely amazing!  The weather had been superb just like every other aspect of this trip except for today; today the weather was rough and everyone was pretty much confined to their cabins.  Joe couldn’t take it anymore and decided he was going to go out to watch the waves and he figured he might be able to get some great photos of the lightning out on the water.  David followed him out, sliding across the deck as the ship was tossed by the waves, he tried to talk some sense into him but Joe wouldn’t listen. The conversation just became more and more heated as they argued and fought to even keep their balance.  It was pitch black outside with only the occasional flash of lightning to brighten things up so they were unaware as they argued of the huge wave that came crashing into the side of the ship.  The deck was so slippery Joe and David were washed right off the ship and into the water!  Thank God they were both excellent swimmers and knew survival techniques so they linked arms and found themselves washed up on a deserted island the next morning.

Needless to say, they were still not exactly getting along and they decided it would be best to live on opposite sides of the island.  They were both so competitive with each other and this just brought out the extreme side of that!  Joe told David, “Let’s see which one of us truly has the ability to get through to God and get answers to prayer.  We will live on opposite sides of the island and we will see who gets rescued first.”

So, the first week came and went and Joe prayed for shelter, and low and behold he found a cave to live in while David built his own shelter.  The second week came and went as Joe prayed for a wife to have someone to share his time on the island and another ship was shipwrecked and a beautiful woman was washed to shore.  Months later Joe was praying that they would be rescued so they could get back to a more normal lifestyle and low and behold another ship noticed their fire and sent a lifeboat to shore to rescue him and his wife.

It seemed to Joe that it was very clear that it wasn’t his fault he and David were washed off their ship that night and that he was clearly the more spiritual one because after all, he was the one that was receiving answers to all of his prayers.  As he sat on the ship deck gloating God asked him why he didn’t have the ship go to the other side and pick up David.  Joe’s response was that David didn’t deserve it or his prayers should have been answered.  God answered, “No Joe, you don’t understand, it was David’s prayer I answered. David, prayed that I would answer all of your prayers without his intercessory prayer you would have had nothing.”

So, stop and think, could your answers be there because of their prayers for you? We also have to be careful that we don’t judge others because of a lack of answers to prayer, because we don’t know why God may have another plan. The point is that we need to pour our hearts out to God, not only for ourselves but for all those that God puts on our hearts!

Quote:  “Courage is…following your conscience instead of “following the crowd.”
Sacrificing personal gain for the benefit of others. Speaking your mind even though others don’t agree. Taking complete responsibility for your actions and your mistakes. Doing what you know is right.  Regardless of the consequence.” – Eric Harvey