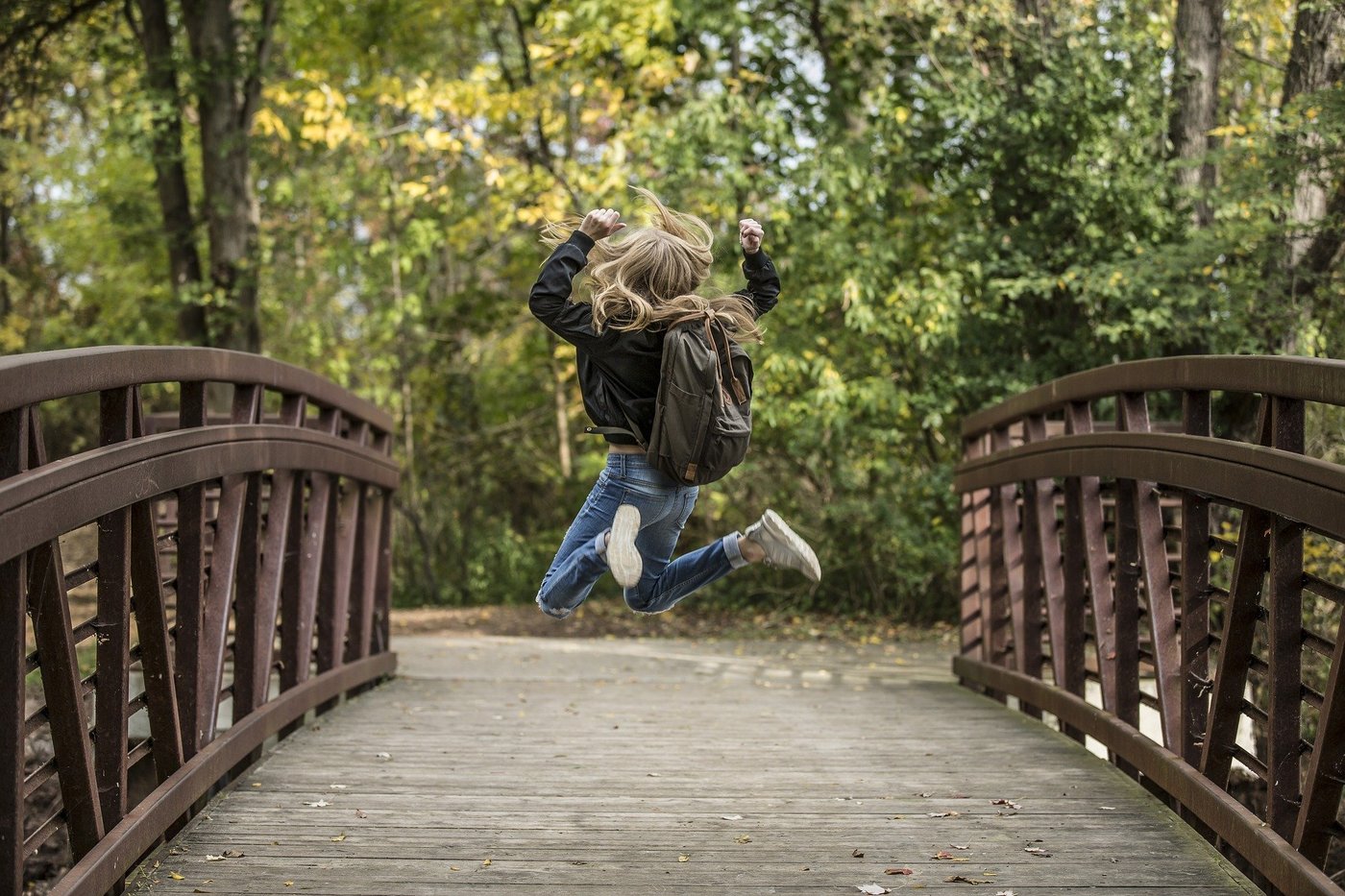 Remember What He Has Promised You!

The Israelites were facing the Red Sea and the Egyptians were in hot pursuit and the Israelites started yelling at Moses, asking him what he was thinking about bringing them out of Egypt!  They still hadn’t grasped the fact that God brought them out of Egypt, not Moses and He said He was going to bring them back to the land He had promised their forefathers! God told them He would deliver them, He told them of His promises that He was about to fulfill, He had just brought them out of the slavery and bondage of Egypt, why would they think He would let them die now?

How about you?  Have you prayed for God to break generational curses, to deliver you from your situation whether it is your finances, marriage problems, health issues, or addiction, and yet there you sit?  Maybe it is time; time to move forward into all that God has planned for you!  Maybe it is time to take that step of faith into your Red Sea and start heading for the Land of Promise!  So often we pray and yet we never fully believe and therefore, just like the Israelites we just sit there and never move forward!  Maybe, just like He told the Israelites, He is trying to tell you to “get a move on ~ what are you waiting for, move forward in what He has told you to do!”

Don’t wallow in what was true in the past!  Believe what He is telling you today!  The past needs to be there for a reference, but not to live in!  It is time to be all God created you to be!  God is a God of victory and power, it is time to praise Him for Who He is and all that He is doing in your life!  Maybe the reason people are not interested in what we as Christians have, is because we don’t walk in it!  Instead of being filled with God and His Strength and Holiness, we run around apologizing for what we believe for fear it may offend someone instead of showing them that it is what will bring freedom to their lives and their confusion!  We have the answers they are looking for!  It is time to live a life full of God’s victory and His boldness to draw others to Him!

Take a look around today, is there something that God is telling you to ‘get a move on’ in?  Are you facing the waters in front of you, wondering if you are just going to get wet?  If He brought you around to face it, it is because He is planning on getting you through to the other side, all you have to do is take that first step!  I would like to encourage you to share your prayer requests with all of us today so we can pray for you, there’s so much power in prayer ladies, let’s not neglect to pray for each other!  The best is yet to come!

Quote: “Even if you are on the right track, you’ll get run over if you just sit there.”  Will Rogers