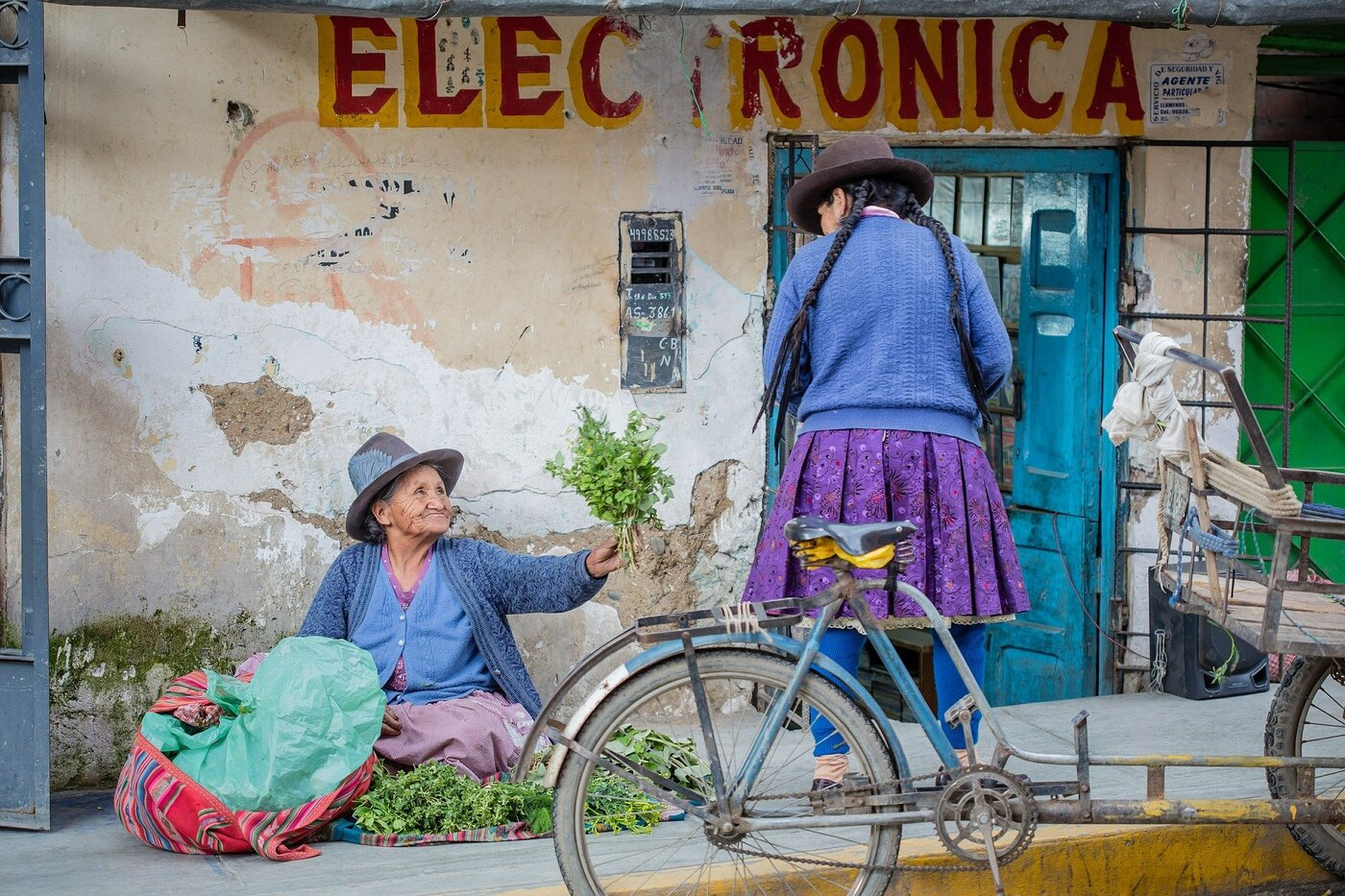 Romans 12: 9-13,  Don’t let love be a mere outward show.  Recoil from what is evil, and cling to what is good.  Love each other devotedly and with brotherly love; and set examples for each other in showing respect.  Don’t be lazy when hard work is needed, but serve the Lord with spiritual fervor.  Rejoice in your hope, be patient in your troubles, and continue steadfastly in prayer.  Share what you have with God’s people, and practice hospitality.

It may not seem that all of those verses were needed for today’s study, but I believe they all go together to make the point God is making.  In this day and age, it is vital that we take inventory of who we are and who we are called by God to be in order to shine His light to those around us.  The world is so full of hate, anger, and greed it’s too easy to get swept away and drawn into losing sight of what God has to say about how we are to behave if we aren’t careful.  Trust me, satan is going to throw everything he can at you to try to get you to lose sight of who God says you are and who He is calling you to be.

I had time this weekend to talk with people I haven’t had a chance to talk to in years. While listening to one friend in particular it reaffirmed what God has been showing me for a while now and that is that there are too many people who are living for how it looks to other people, and not to God, and by doing that, not only are they missing out but so are those around them.  We are called as Christians to be a light and yet some of the most selfish people on earth are Christians.  When it is within your power to help other Christians and family or friends and you don’t, how do you think God feels about that?  We are supposed to strive to be more like Him, not fake it til we make it, but actually strive to be like Him so others are drawn to Him.  Don’t be one of those people who are pretending to be Godly, ask Him to help you be all He created you to be!  He loves you and He loves those around you and He has given you extra at times so you can help those in need.  I read a tweet this morning by a lady I don’t know, and she was talking about how they had helped different people in their time of need by allowing them to live in a house they were using as a rental and some were able to pay and some were not, but she said they did it because they could.  They didn’t make money off the situations, and they were ok with that because that wasn’t what it was all about.  That is what God wants, not for you to go into debt for someone else and sacrifice to the point of your struggling, but it’s those times when you know it isn’t really costing you to follow God’s lead and bless someone else, even if it is giving them a gift card for groceries or gas or maybe taking them a meal, or helping clean their house when they are ill.

Who has God put in your path that could maybe use a hand up?  Are there opportunities that you are passing by because it seems inconvenient or you look at them and think it’s their fault they are where they are?  We aren’t the judge and jury.  We are called to ask God for direction and then serve Him in any way He may be asking us to serve Him so others will see Him and be drawn to Him.  Dare to be different than the rest of the world.  Make a difference in the lives of those you love and don’t be so quick to say “no” without praying about it.  God loves you and He wants you to show HIs love to the world.  Ask Him today if there’s a way you can do that that maybe you have overlooked.

If you are in need yourself today, ask God to provide and then be open to allowing others to help when you need it.  Don’t allow pride to keep you from God’s blessings including the blessings He has in store for those He has called to be His hands and feet.