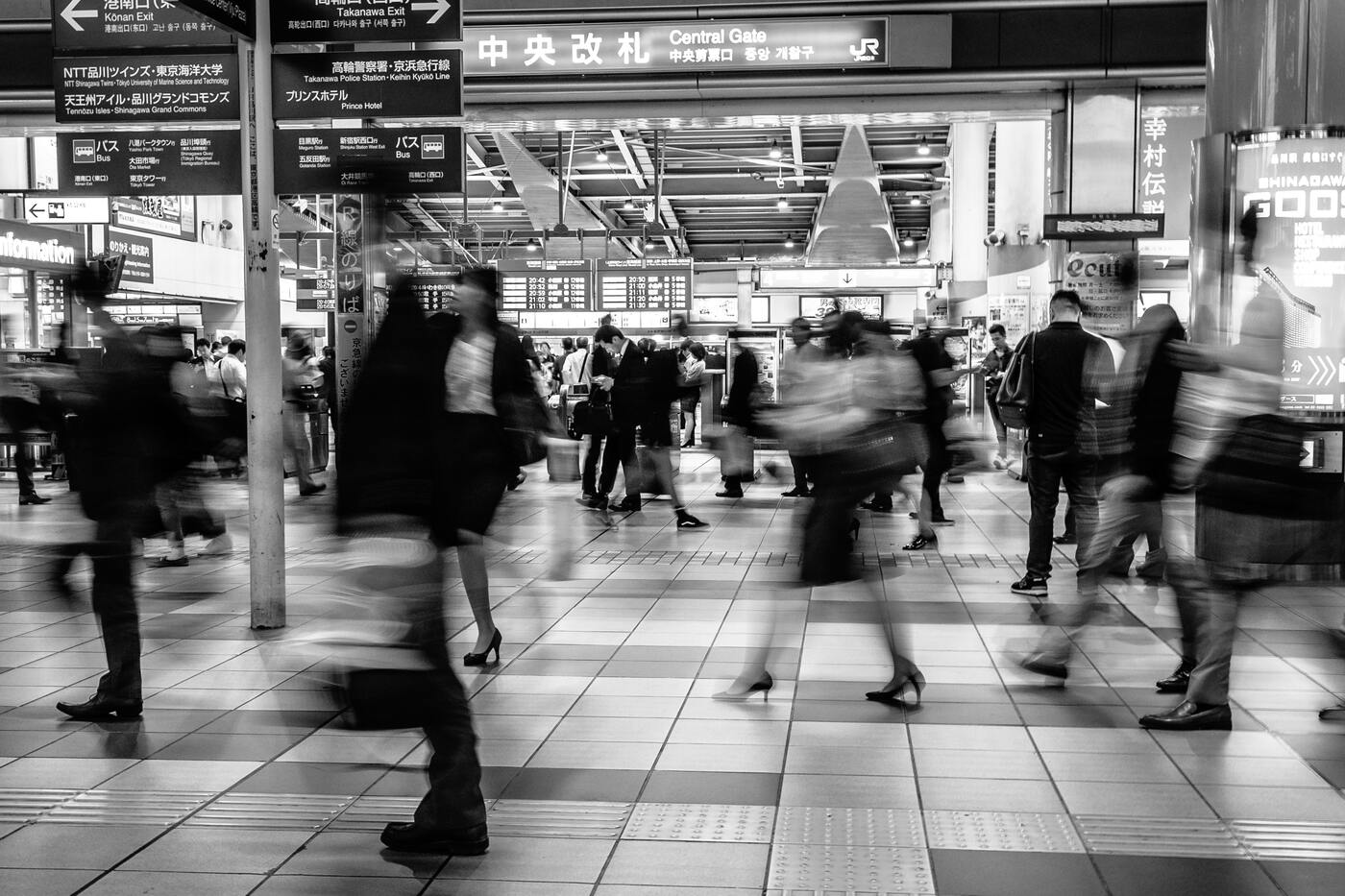 Take A Look Around…

John 3:16 For God so loved the world that He gave His only begotten Son, that whosoever believeth in Him, should not perish but have everlasting life.

We aren’t burdened enough about the lost!  God cared enough to give His son.  What are we doing about it?  So many of us live in America and it is really sad that there are so many people who have grown up and even more who are now growing up and have no idea about the one and only true and living God! I am sure it is the same in other countries around the world. As Christians, we need to rise up and live lives that will draw them to Him.

Bill and I have been to a “few” concerts over the years, we do live in Nashville. We went to a concert one time and I have to say the talent of the musicians on that stage was amazing!  They are all from a time before the age of “computerized” everything so they really truly are gifted people.  I couldn’t help though, thinking that probably most of them also grew up in America and don’t know God.  I took a look around at all the people there and wondered………. how many, either have never heard, or have just pushed Him away, and it broke my heart.  There were so many people who obviously have had a tremendous amount of heartache in their lives and they don’t know the One who could heal and mend those hearts of theirs.  Walking back to the car there were homeless people, people honking horns because they were irritated and impatient with people crossing the streets, and just multitudes of other signs of how many people there were in just that little area that probably don’t know Him.

How many people are there around you every day that don’t know God?  There are probably many you actually know and then many you don’t, but regardless they are missing out on the most important thing!

People have been overloaded with people “throwing” Jesus at them, but it takes more than that these days!  People want to see Christians who are genuine in their faith and living a life that screams out what they believe, they don’t want all talk and no show!  More than ever ladies we need to live lives that just ooze Jesus in all that we do!  We need to be praying first thing in the morning that God will give us the attitudes that we need to reach others for Him.  We need to care enough about their souls that we walk, talk and dress in a way that will draw them to Jesus!  We need to pray for them.  We need to find more ways to be His hands and feet!

Ask God to show you today any changes you need to make that will help you reach others for Him, especially your family.  Ask Him if there’s anyone that maybe you do need to talk to.  I am not sure why we cringe when we think of talking to others about God, other than all the lies that satan fills our minds with, but if you found a new place to shop that you just loved you wouldn’t hesitate to share that good news with those around you so if God prompts you to speak to someone about Him know that He is more than likely already working on their hearts.  Just stop and think for a moment of where they will end up if they don’t know!  God loves them and is not willing that anyone should perish but we also need to be doing and living out our part to reach them!

Quote: “Do what you can with what you have, where you are.”  Theodore Roosevelt