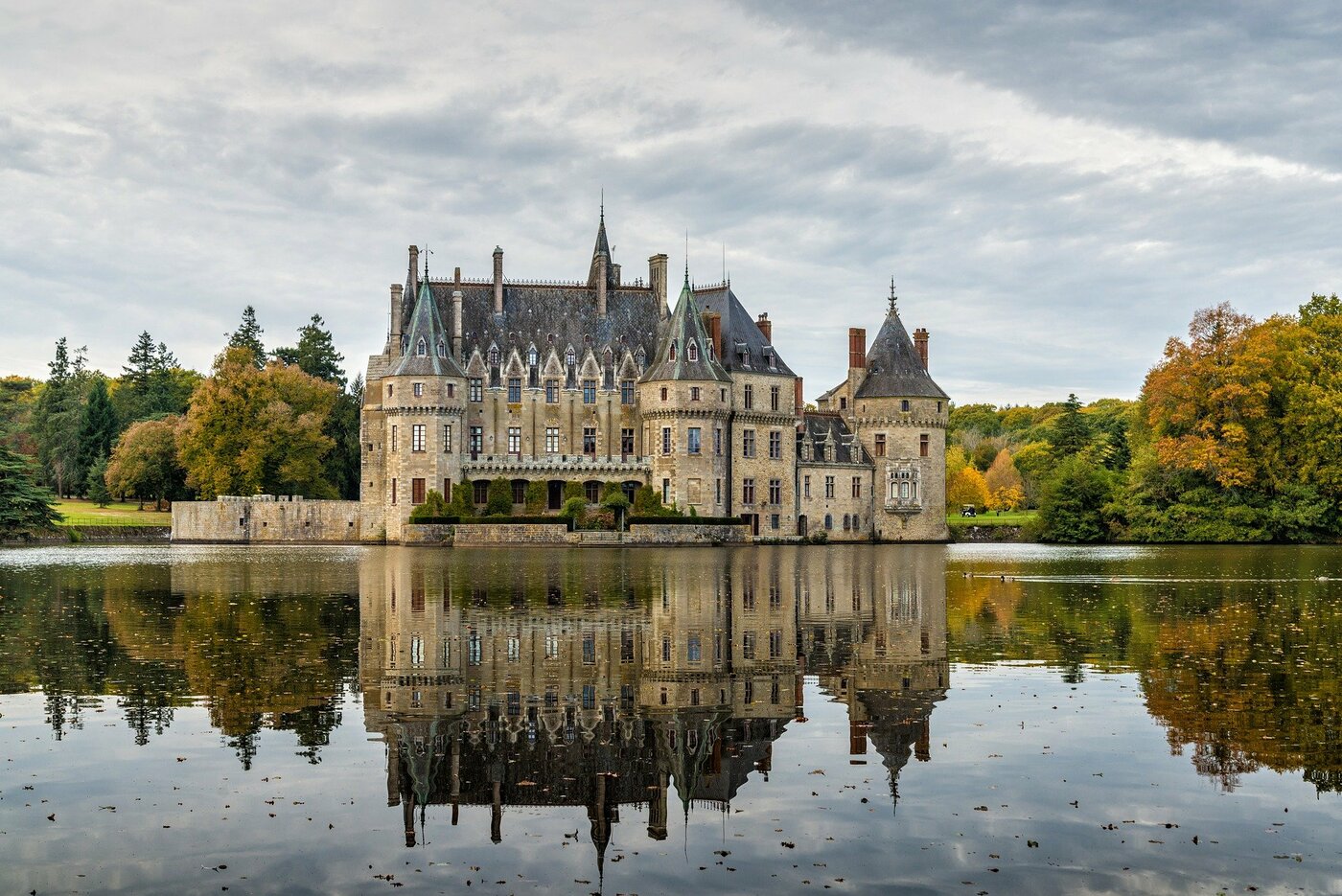 Genesis 37: 23-24. So when Joseph came to his brothers, they stripped him of his robe, the robe of many colors that he wore.  And they took him and threw him into a pit.  The pit was empty, there was no water in it.

Sometimes big brothers can try your patience and be a bit of a pain but this was ridiculous.  So their little brother made them jealous and frustrated, that shouldn’t have driven them to the point they were at where Reuben had to talk them out of killing him!  Now, we could try to go “deep” here and talk about how there was no “water “ in the pit and make reference to something deeper, but my thought this morning is that “there was no water in the pit!”  They weren’t trying to kill him directly and have his blood on their hands after Reuben’s speech, but for Joseph, it was still a pit; it wasn’t a good place to be and he had no clue what his brothers were going to do to him.  He didn’t see this coming and he didn’t see any way out!

Have you ever felt like you were in a pit?  Do you feel like “you didn’t see this coming and you aren’t too sure there is a way out?”  One minute you are obeying the voice of your “Father” and the next you find yourself in this pit that you don’t know how to get out of.  Joseph was taken from everyone and everything he knew and was thrown into being a servant in a land where he knew no one and their customs were strange to him.  I am sure he had his moments when he asked God why and what happened to the big plans he thought God had for him, but he still kept on honoring God in all that he did regardless of how bad it got or how frustrated and hurt he was.

Joseph landed in the pit even though he was obedient and the only way through his circumstances and into all God had promised was going to be through obedience as well.  Life isn’t easy and the more training you need to accomplish all God created you for sometimes, the tougher things can seem.  The only way through the tough times is through obedience.  Just keep getting up every morning and telling God today is another day and that you will honor Him in your attitudes and behaviors in all that He calls you to today.  Take it one day at a time but honor Him in all you do.  He will bring you through this to the other side and trust Him, He has bigger plans for you than you may think!

Don’t despair today if you feel as though you are in a pit or serving in an area you aren’t fully understanding.  God has brought you to this place and He will get you through, He will do all He has promised and His plans are always bigger than ours.  His plans must require some patience and training and that is why you are where you are, so work through it and trust Him to do what is best!  Honor Him today in all that you do, choose to serve Him with the best attitudes and behaviors.  Know that this is just a season it is not forever so take the time to bless others while you are here and know truly the best is yet to come! Remember……. Joseph went from all of that to be ruler, so hold on to your hope and faith found only in God, you just never know what may be on the other side of this season you are in!

Quote: “Throw your heart over the fence and the rest will follow!”  Norman Vincent Peale