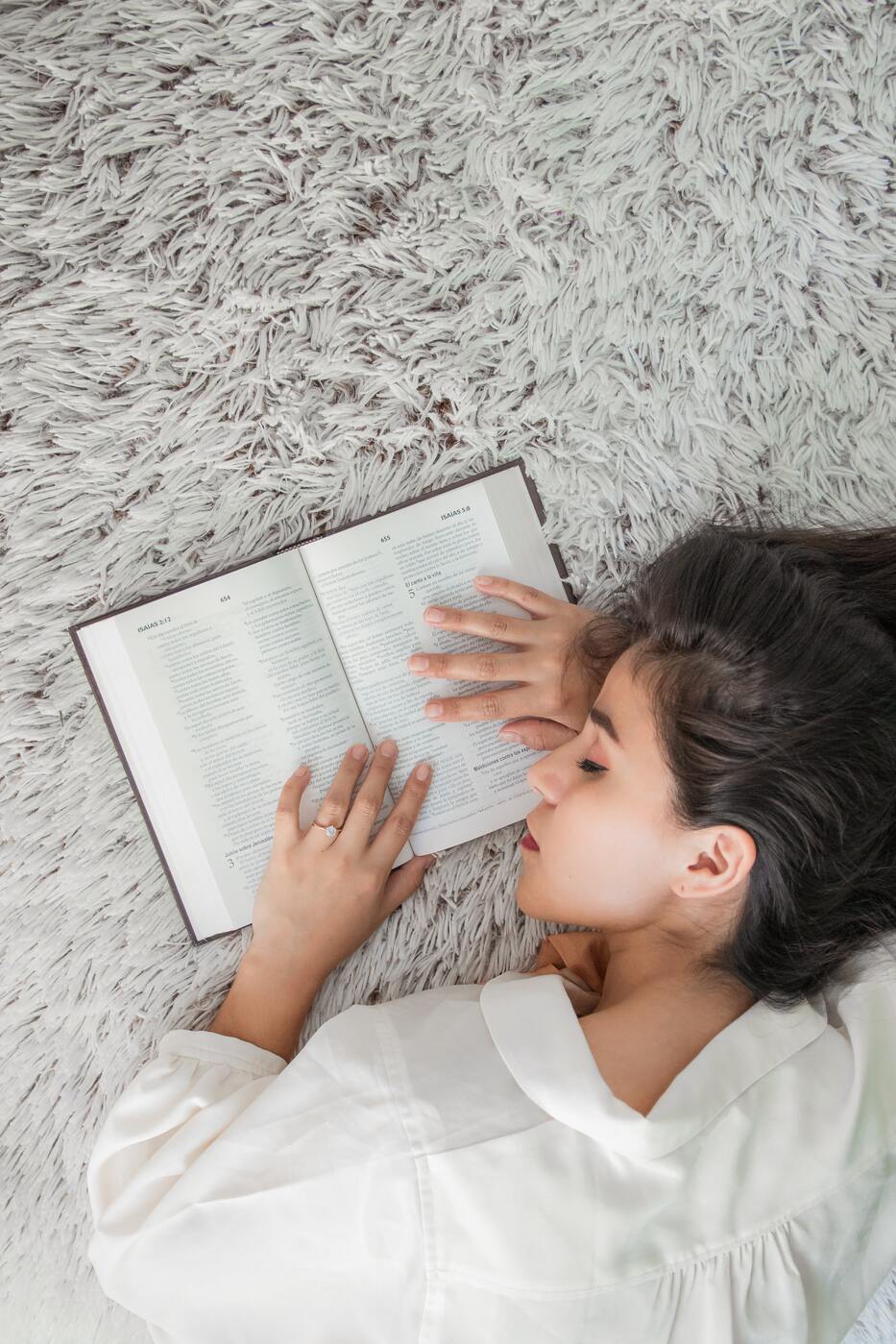 Go In The Confidence That The Battle Is The Lord’s

1 Samuel 17:47 “All those gathered here will know that it is not by sword or spear that the Lord saves; for the battle is the Lord’s and he will give all of you into our hands.”

That was David, a man after God’s heart talking to Goliath, the giant.  David faced that giant with all of the confidence in the world that God would give him victory.  If you look back at 1 Samuel 13:19 it says, Not a blacksmith could be found in the whole land of Israel, because the Philistines had said, “Otherwise the Hebrews will make swords or spears!”  The Philistines mistakenly thought that they wouldn’t have anything to worry about if the Hebrews didn’t have weapons to fight with, but David’s confidence was in God.  David knew when he went out to fight that the battle was God’s and that God would show Himself mighty and get the glory.  Swords and spears were not necessary.

Is there something you are facing today that in the natural there just doesn’t seem to be a way?  Do you feel insignificant or ill-equipped, thinking that maybe just maybe this isn’t going to work out?  You really thought you were supposed to be where you are and doing what you are doing but now you aren’t so sure because all hell seems to be against you and you know you don’t have what it will take to overcome.  Maybe you have waited so long and nothing has changed and you are beginning to feel as though you are just sitting and waiting for the ‘other shoe to drop’ because clearly, things aren’t going to get better.  Don’t allow satan to win in your mind.  The battle is the Lord’s!  He didn’t bring you this far to only bring you this far.  Sometimes He removes all of our “resources” so we are put in a position where we must fully rely on Him.  How else will He show up mighty if you have everything in your hands to just do it all yourself?

David took what he had and his confidence in the abilities and past victories that God had given him and then he went out to battle knowing that it wasn’t his strength or abilities, it would be God!  He was confident in God and nothing else!

I would like to encourage you to strengthen yourself in the Lord today knowing that the battle belongs to the Lord!  Trust Him!  Allow Him to show up and show Himself mighty in your situation no matter what you are facing.  Nothing is impossible for God and He will fulfill what He has promised!  He loves you and He wants to use you and your story to glorify Him! Don’t allow satan to discourage you today with his lies.  Just put your hand up and say, “not today satan!”  Victory is yours if you give it all to God, satan wants you to feel defeated, but that just isn’t true.  Hold on to your hope in God, He is your rescuer and deliverer.  He is a God who sees and He cares about every detail of your life!  Trust Him with it all knowing that truly His best is yet to come!