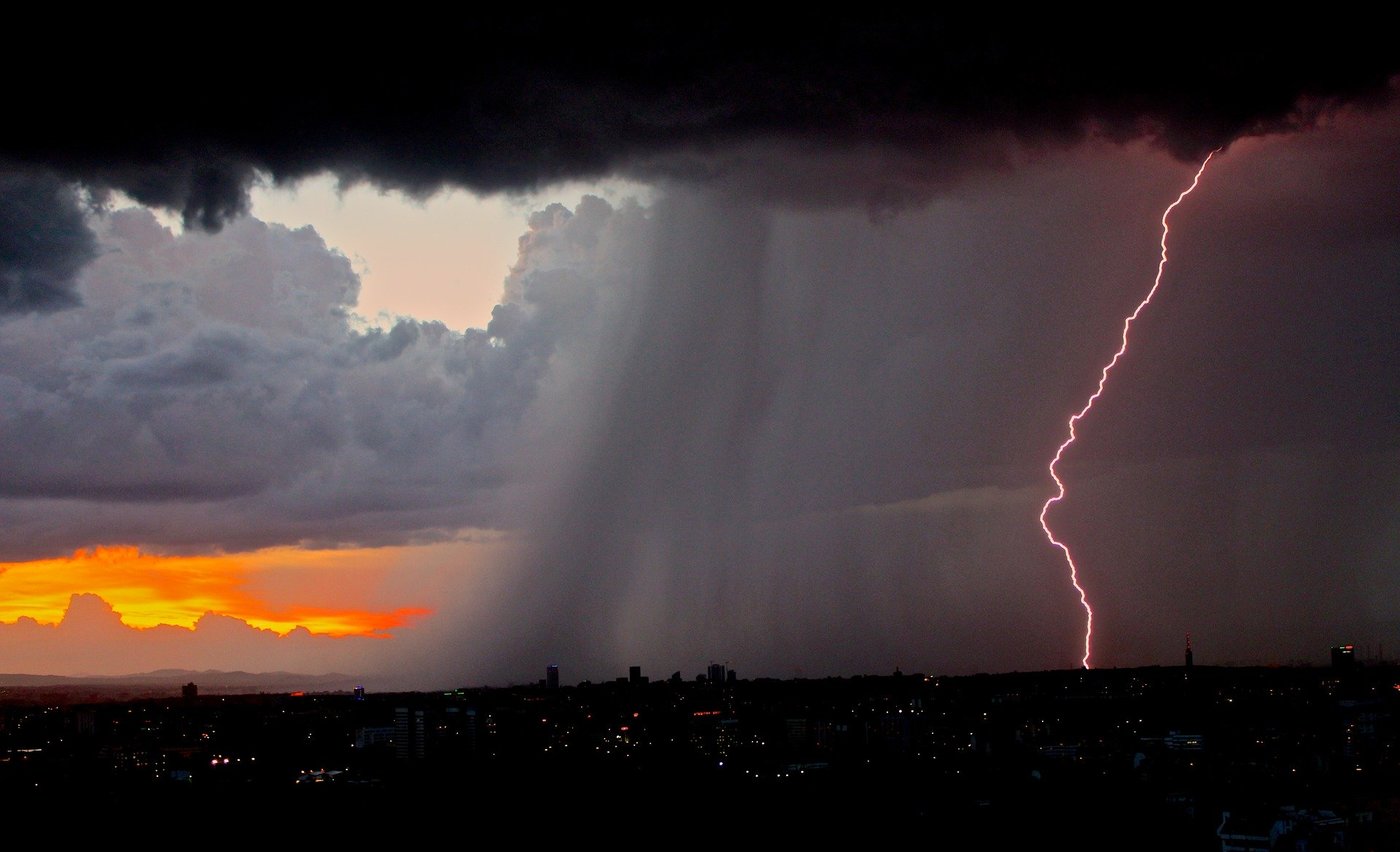 There Isn’t A Storm He Can’t Handle

Mark 4: 35 – 41. On that day, when evening had come, he said to them, “Let us go across to the other side.”  And leaving the crowd, they took him with them in the boat, just as he was.  And other boats were with him.  And a great windstorm arose, and the waves were breaking into the boat so that the boat was already filling.  But he was in the stern, asleep on the cushion.  And they woke him and said to him, “Teacher, do you not care that we are perishing?”  And he awoke and rebuked the wind and said to the sea, “Peace!  Be still!”  And the wind ceased, and there was a great calm.  He said to them, “Why are you so afraid?  Have you still no faith?”  And they were filled with great fear and said to one another.  “Who then is this, that even the wind and the sea obey him?”

The disciples were following Jesus and yet they still lacked faith.  They were actually with Him and saw the miracles He performed and heard demons call Him the son of God.  They had the evidence right there in front of them to see with their own eyes and yet had times when they still lacked in faith.  They didn’t just go to Jesus and say, “Uhm, we could use some help up here, this storm is getting the best of us and well, we know you can handle it.”  They freaked out and said, “DON’T YOU CARE THAT WE ARE ABOUT TO DIE?”  They went to Him with their fear, not the problem!  They didn’t go to Him out of confidence that He was with them and He would handle the storm, they went to Him with fear and frustration, and the attitude that Jesus didn’t care.  Jesus didn’t rebuke them for coming to Him about the storm, He rebuked them for their lack of faith that He could and would handle it!

Jesus cares about what you are going through!  There is no storm He can’t handle in your life!  I would encourage you to go to Him with that confidence!  Go boldly to His throne of grace and plead your case, knowing that He loves you and He can handle it.  Don’t go, believing satan’s lies that he somehow doesn’t care, He always cares!  Go with the faith believing that nothing is impossible for God.  As long as we live on this earth we will have struggles and needs and the God of all creation wants you to trust Him and go to Him with all of it!  He wants to be your knight in shining armor!  He wants to see you through to the other side of this so others will see Him mighty in your life and will be drawn to Him!  Don’t think you somehow have to be perfect or that God is necessarily waiting on you for something, if He had waited for the disciples to become all they should be or to have the faith they should have had, well…… the boat probably would have sunk.

God can work in your life and He can do mighty things, but you need to follow Him on every level.  The disciples, even though there were things they were lacking in their walk with Him, had abandoned themselves and all that they had to follow Him.  They left their agendas behind and followed Jesus.  They put their “yes” on the table ~ is your “yes” on the table?  Where are you in your walk with Him?  Are you wholeheartedly following Him or do you still have your own agenda and you squeeze Him in where you can fit Him?  Give it up!  Give it all to Him and follow Him with your whole heart!  Ask Him for the faith you are lacking!  Then you can go with confidence, knowing that He sees that storm in your life and He can handle it!  Take it to Him and trust Him that His best is yet to come!

Quote: “Hope never dies where faith is strong, and faith grows strong in the presence of hope.’  Chad Witmeyer