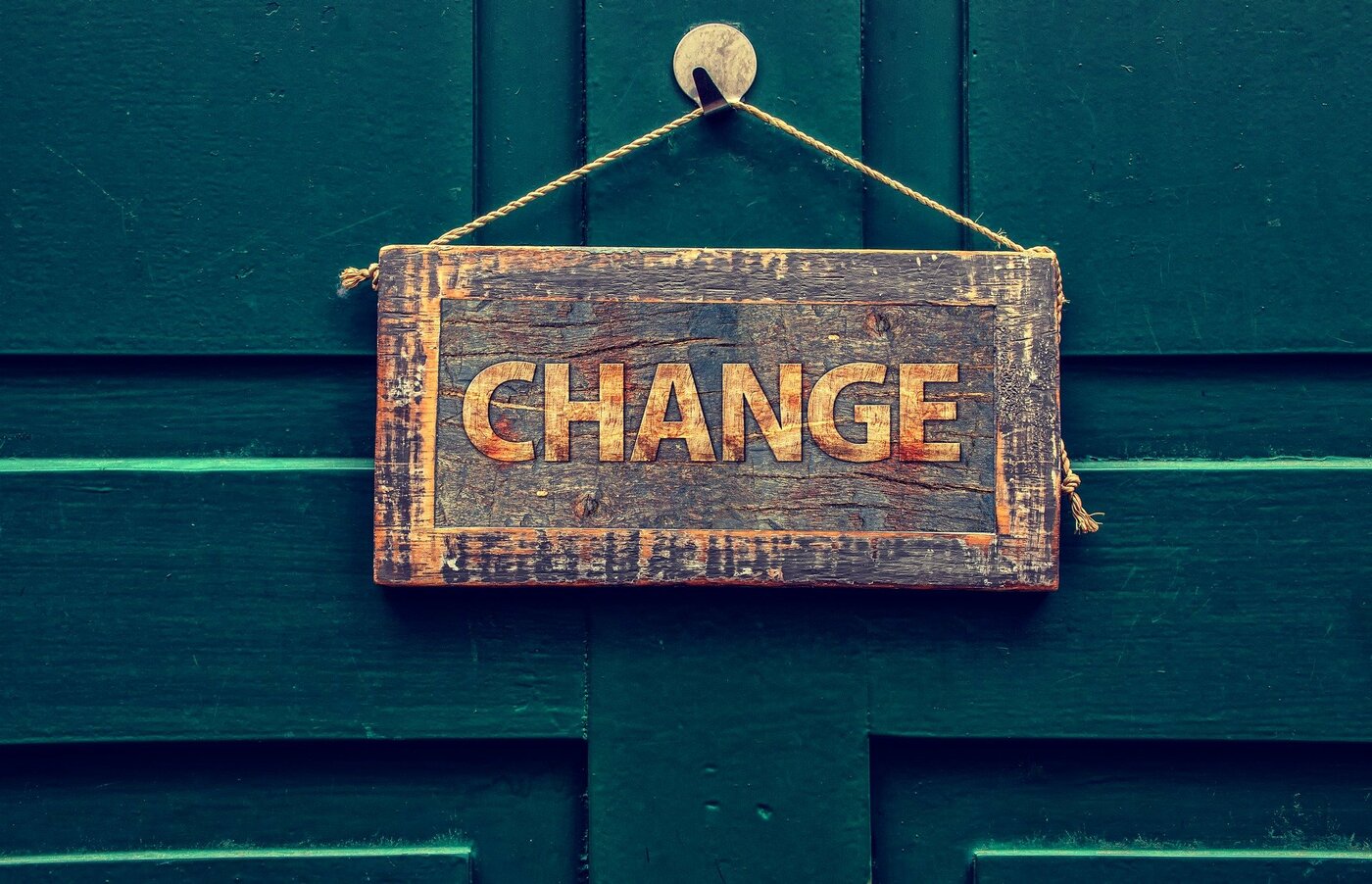 Time To Add More of Him, Not Less…

2 Kings 16:17-18,  King Ahaz cut off the side panels and removed the basins from the movable stands.  He removed the Sea from the bronze bulls that supported it and set it on a stone base.  He took away the Sabbath canopy that had been built at the temple and removed the royal entryway outside the temple of the Lord, in deference to the king of Assyria.

When you read the books of the Kings, you can see where some of them restored what was taken out of the Temple of God and then others did their own thing and removed or replaced whatever they felt they wanted to do.  Israel has such a rich history of all the miracles God did and yet there were drastic times of rebellion as well, even to the point where some of these kings were sacrificing their own children on altars to ‘made up gods’.  We can ask ourselves how this could happen and yet we can see it in our own world today.  It doesn’t happen overnight, satan is very sly.  He doesn’t just bolt in usually saying, “Hey, you need to rebel and get rid of everything that has to do with God in your life.  Don’t spend time teaching your children about God, it’s just not relevant anymore.”  He doesn’t bolt in because the average Christian would recognize that.  He moves in slowly, like a snake slithering in, he’s not in a hurry, he likes to wait until he knows he has you.  He likes to get you to just remove one thing at a time, just let your guard down a little, just allow a little hurt and anger swelter….

How many things have we let slide in our lives and in our countries until all of a sudden there’s very little God to be seen?  Let’s strive to have more of God in our lives, not less!

This is why God says, “This book of the Law shall not depart out of your mouth, but you shall meditate on it day and night, so that you may be careful to do according to all that is written in it.  For then you will make your way prosperous, and then you will have good success.” (Joshua 1:8). Not only do we need to take spending time in God’s word seriously we need to be teaching it to our children and grandchildren!  They also need to be taught the History of their country and the World so they understand the mistakes that were made so they don’t make them in the future.  But it all begins with instilling the Word of God in our hearts so it can make the difference in our lives that we need.  If you want success in your life and the lives of those you love, it begins with God and His Word.

We must be on the lookout for any way that satan is trying to get us to drop our standards or let our guards down.  He wants to destroy you and your family, but God wants to build you up and give you the strength you need to face anything that comes your way!  God wants you to know Him and His power in your life!  God wants to be with you in the good, the bad, and the ugly.  He wants to help you grow into all that He created you to be!  Don’t allow satan to rob you of anything God has for you.  Ask God to show you anything that you have removed or have let slide in your life so you can live the life He designed for you to live knowing that then truly His best is yet to come!