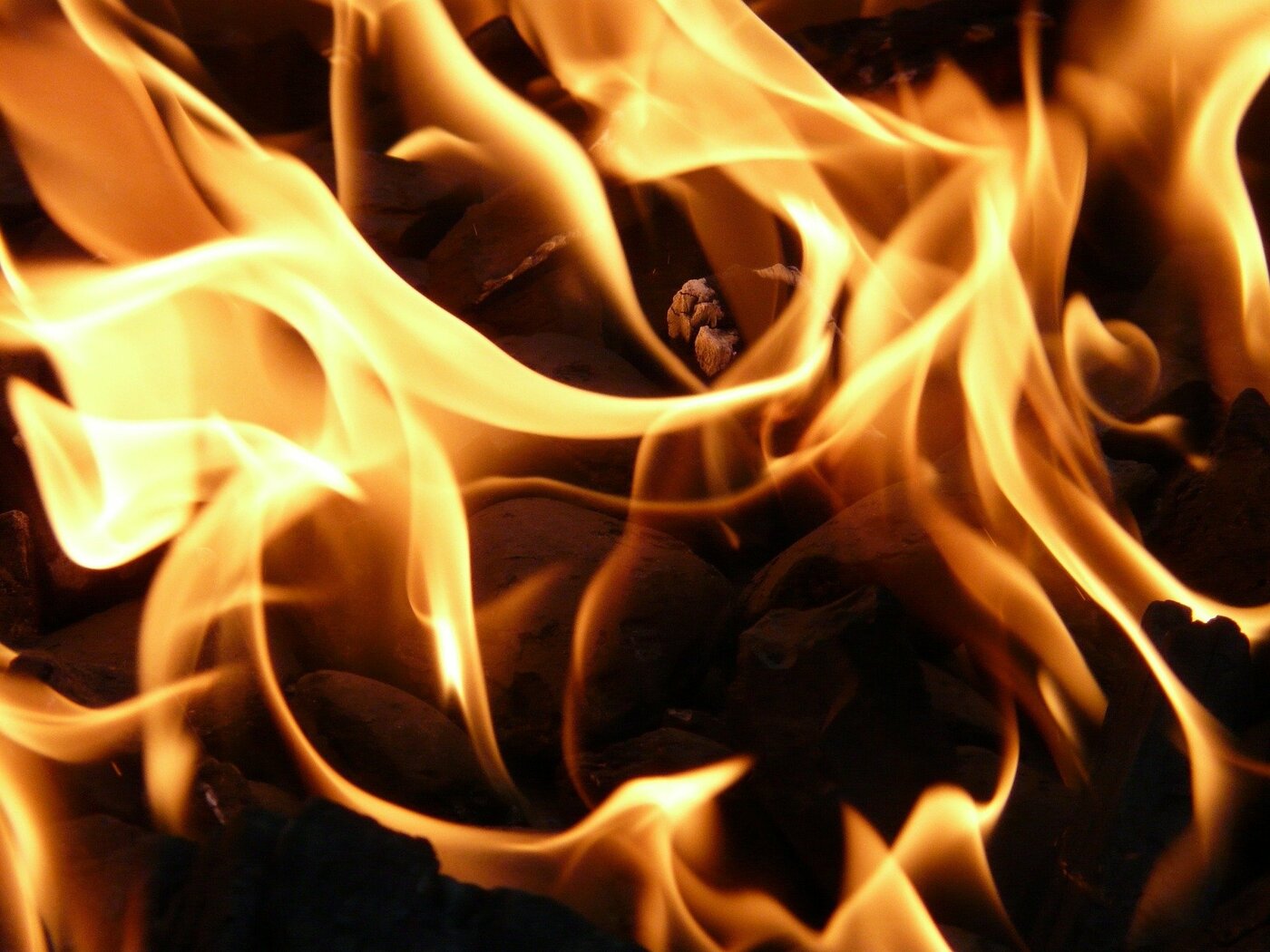 Trust Him To Be There…

Daniel 3:24-27,  Then King Nebuchadnezzar leaped to his feet in amazement and asked his advisers, “Weren’t there three men that we tied up and threw into the fire?”  They replied, “Certainly, Your Majesty.”  He said, “Look!  I see four men walking around in the fire, unbound and unharmed, and the fourth looks like a son of the gods.”  Nebuchadnezzar then approached the opening of the blazing furnace and shouted, “Shadrach, Meshach, and Abednego, servants of the Most-High God, come out!  Come here!”  So Shadrach, Meshach, and Abednego came out of the fire, and the satraps, prefects, governors, and royal advisers crowded around them.  They saw that the fire had not harmed their bodies, nor was a hair of their heads singed; their robes were not scorched, and there was no smell of fire on them.

Wouldn’t you love to know what the conversation was that went on in the furnace?  Jesus met them right there in the middle of the fire and when they stepped out, they didn’t even smell like smoke, the fire hadn’t harmed them and even those who didn’t believe in God had no choice other than to praise the Most-High God!

When you go through the fire and even before you face storms or “fire” in your life, choose the people you are close to wisely.  If you read the book of Daniel you will find that these 3 men stuck together.   You become like the people you hang out with.  There are always some people you don’t have much choice about whether or not you are around them, but you do have a choice on your “inner circle”, those people you confide in and get advice from.  Choose wisely!

Have you ever noticed that sometimes during your darkest seasons you find that it seems as though some people you thought were friends seem to distance themselves from you?  Don’t take it personally, God may be weeding some people out for a season so He has full access to work in your life.  He will bring people into your life as needed if you are following His leading, but there are times when He wants your full attention.  He wants you to fully rely on Him.  He wants to meet you in that storm or that “fire” and He wants to see you walk out not even smelling of smoke, unharmed, healed, and ready to serve so when others look on they are driven to Praise Him!  He will use your story and He will see you through whatever you may face in life, but you must focus on Him and trust Him as you walk with Him through it all!  Don’t focus on how hot the fire is that you are walking through, focus on Who is walking with you!  He loves you and He wants to use your story to bring Him glory!

God sometimes allows storms and fires in our lives to purify us, mature us, and to work in us so we can better serve Him, but He never calls us to go through it alone!  Follow Him.  Cling to Him and focus on Him so you can become all He created you to be, knowing that truly His best is yet to come!

Quote:  “Faith is taking the first step even when you don’t see the whole staircase.”  ~Martin Luther King