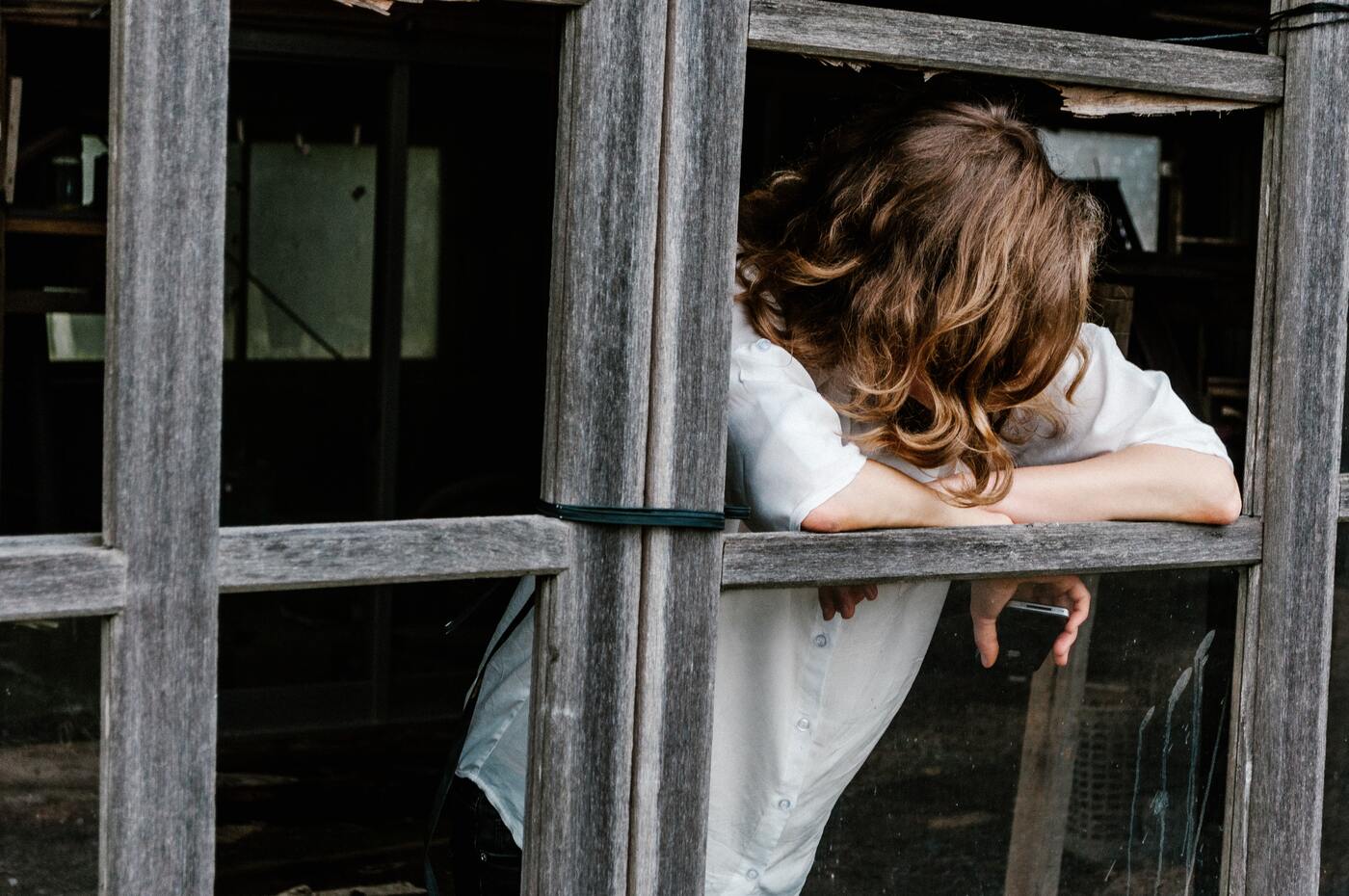 Trust Him With Every Little Detail…

Luke 2:6-7. So it was, that while they were there, the days were completed for her to be delivered.  And she brought forth her firstborn Son, and wrapped Him in swaddling cloths, and laid Him in a manger because there was no room for them in the inn.

Do you ever wonder what Mary was thinking?  I wonder if on their way to Bethlehem they were anticipating that God would provide them with one of the “best” Inns to stay in.  I wonder if they had conversations full of excited anticipation of where they might stay, because, after all, this baby who was about to be born was the Son of God!  He was the Promised Messiah!  He was going to rule His people.  Certainly God the Father would lead them to the best of the best of accommodations to deliver His Son.

What do you mean there is no room in the Inn?  How can that possibly be?  God brought us to this place and now we have no room?  Keep in mind too that Joseph was dealing with a rather hormonal woman too, I wonder how it went when she went through transition during labor and there was Joseph……. yup, you didn’t think to make reservations…….

So often we expect things to be different when we are following God and we know we are following His will for our lives.  Why aren’t things just falling into place?  Why don’t I feel blessed where I am if this is the will of God?

Think for a moment about the birth of Jesus.  That stable that night was a busy place!  Not only was a baby being born, but there were also Angels singing and coming and going and there were shepherds showing up at random hours!  What Innkeeper would have put up with all of that?  Jesus was born in a stable, for a reason!  God had it all planned out, it wasn’t by chance that they weren’t in the best Inn, in Bethlehem!  They were in the best place they could be for all that He had planned!  His plan was bigger than the accommodations!  Jesus’ birth on the surface may appear to have been strange in light of the fact that He is the Son of God and yet he was born in a manger, but the details were important.  His being wrapped in swaddling cloths and laid in the manger was very important to those Levitical shepherds when they saw Him because that is what they did with the perfect sacrificial lambs when they were born so no harm would come to them that might cause a blemish.  God wanted them to fully understand that this was His Son, the perfect sacrifice for our sins.

So, how are you handling your “accommodations”?  That doesn’t necessarily mean where you live, but more, where you are.  Do you feel as though you are called to more than what you are experiencing right now?  Does it seem as though the big plans you thought were coming are just small potatoes in comparison?  He isn’t finished!  Have you felt as though, maybe you missed something along the way or maybe you haven’t been doing all you should have (like making reservations) in order to be where you think you should be?  Don’t underestimate where you are!  God has a reason for everything and it may be that those ‘big’ plans you thought were coming, weren’t going to fit in the “box” you put them in!  Open your heart and mind, let go of your agenda today and ask Him to show you His!  You may find that those things you are looking at around you, that are frustrating you, are there to open bigger doors than you could have imagined!  God will fulfill all He has called you to so stop looking around and look up!  Continue to follow Him. That plan and desire He put in your heart is there for a reason!  Trust Him that truly His best is yet to come if you follow Him and His plan!