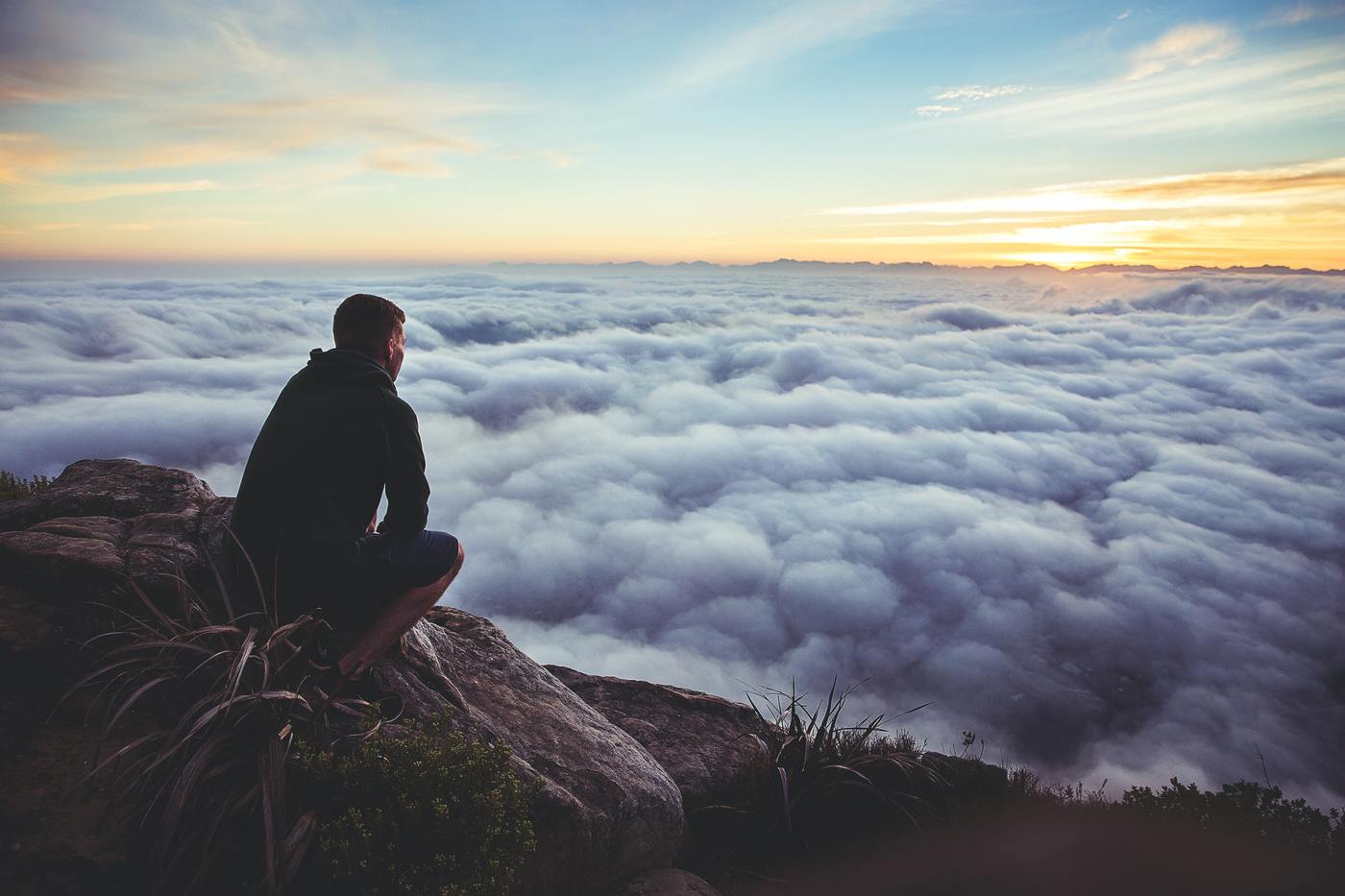 When The Odds Are Against You…

Judges 6: 12-13,  The angel of ADONAI (The Lord) appeared to him and said to him:  “You valiant hero!  ADONAI is with you!”  “Excuse me, sir,” answered Gideon, “but if ADONAI is with us, then why is all this happening to us?  And where are all of His miracles our ancestors told us about when they said, ‘Didn’t ADONAI bring us up from Egypt?’ For now ADONAI has abandoned us and handed us over to Midyan.”

The Israelites were distraught to the point of even hiding in caves to hide from the Midianites.  All of their crops were being destroyed, nothing was going their way.  They had gotten themselves into the mess they were in but God was showing up to get them out of the mess and to show Himself mighty in their lives.  Now, just in case you haven’t heard or read this story before, there were multiple armies coming after them and Gideon here was from what was considered one of the lesser tribes, and his family was not considered great in the tribe and he was the youngest in his family ~ so he felt like a “nobody”.  (Classic example of why you can’t base who you really are on anything other than who God says you are ~ another Bible study for another time.). The odds were all against him, But God convinced Gideon that He was with Him and He would give him the victory.  Then Gideon called this great army of men together but God told him there were too many and God didn’t want them to think they had the victory on their own, He wanted to show them and the armies they were fighting that HE IS GOD.  He took Gideon’s army down to just 300 men.  He started with 22,000 and now he had 300 ~ it certainly looked like in the natural all of the odds were against him….

When all of the odds are against you and that mountain or battle seems to be too much for you it is the perfect opportunity if you are willing to trust and walk with God for Him to show up mighty in your life!  Too often when the battle has been raging or we are faced with something that looks impossible we give up instead of trusting God to do the impossible and then we wonder why He doesn’t.  He is the God of the Impossible!  He created everything ~ nothing is too difficult for Him.  It takes trusting Him when you don’t see a way when all of the odds are against you and allowing Him to lead you through it all.   There are times in life when you just can’t do anything about a situation and it may be absolutely killing you that you can’t fix it, but if you will just give it all to God and allow Him to work in and through you, He will guide you through to the other side.  We trust too much in ourselves and not enough in Him.  If you want His best then you must allow Him to work that out in your life. That doesn’t mean that there will never be struggles or mountains because how else will you learn to trust Him?  In fact, the bigger the battle ~ the bigger the victory, so get excited and seek God’s face and expect Him to do what only He can do!

It’s just like that night when I was going to have to walk around a half mile down a dirt road in the pitch dark, with a cloud-filled sky and no lights with 2 toddlers and an infant ~ that hole for the moon to peak through those clouds didn’t show up until I stepped out onto that road praying to make it.  You must step out in faith in order to see Him move!   Gideon had to trust that God would do what He said he would do.  God gave him signs, but it still took faith and trust for Gideon to make the move.

No matter where you are in life God wants to walk with you and He wants the opportunity to do mighty things in and through you so others will see and know that He is God and then they will be drawn to Him.  Stop trying to do everything in your own strength!  He’s got you and He sees and He knows all you have faced, everything that has been said and done ~ will you trust Him?  Take the time each and every day to spend some time getting to know and trust Him more and then you can rest assured that truly His best is yet to come!

Quote:  “Faith is taking the first step even when you can’t see the whole staircase.”  ~ Martin Luther King