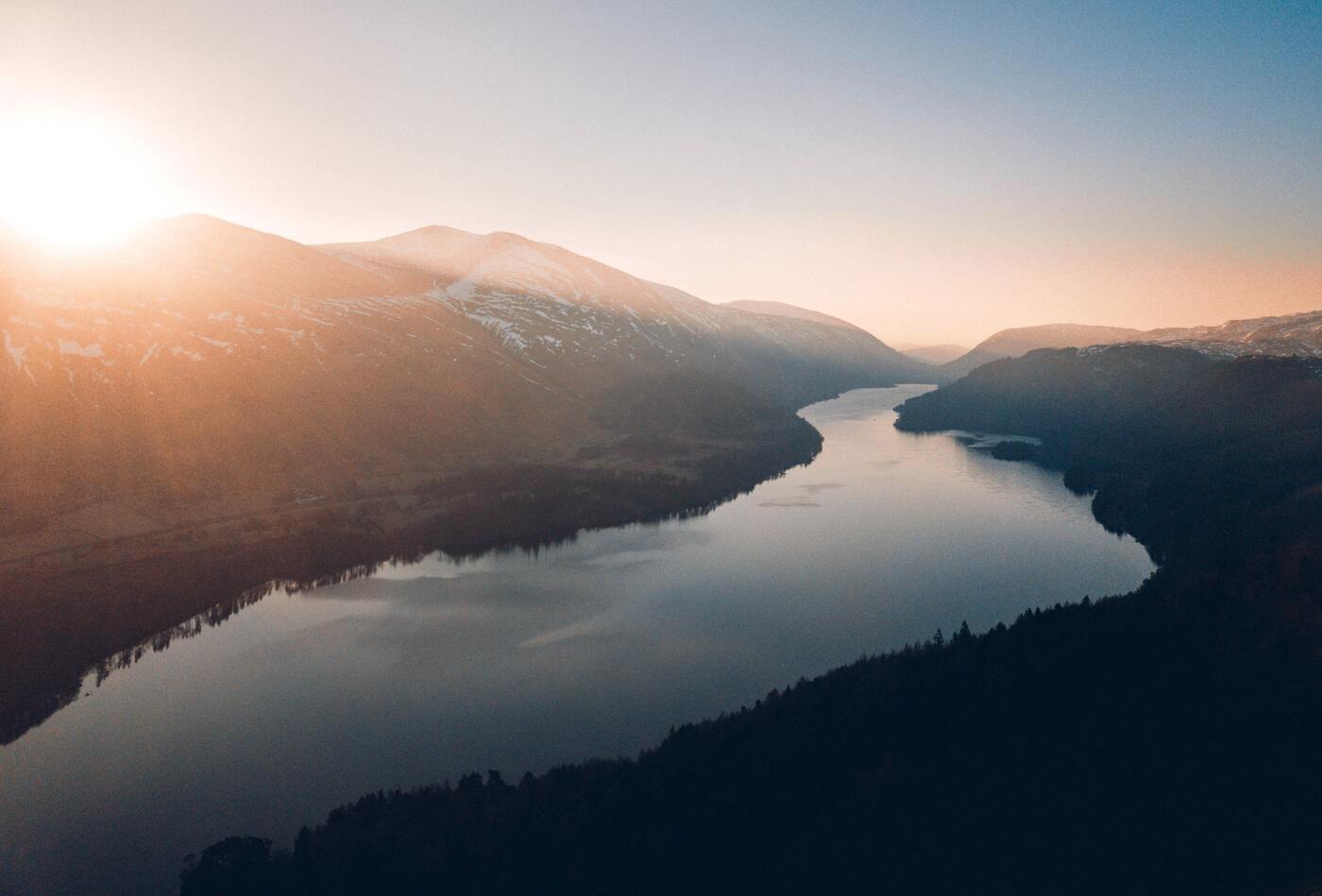 When You Cross That “Jordan” Into Your Promises…

Joshua 1:9, “Have I not commanded you?  Be strong and courageous.  Do not be frightened, and do not be dismayed, for the Lord your God is with you wherever you go.”

Even crossing over your “Jordan” and heading into your “Promised land” can be intimidating if you don’t focus on Him.  God promised to go before the Israelites as they followed Him into the promised land, but there was still an element of fear to be had if they chose it because of the unknown and some of what they did know they would face.  The land had giants and fortified cities, but they knew that God was with them and leading them into it so they knew He would provide all they needed when they needed it.  They went over prepared.  They didn’t just head over expecting everything to just fall into their laps.  They went prepared for battle.  God said He would go before them and there were battles that were theirs and some that He just cleared the land for them, but they had to follow Him and rely on His timing and leading.

It is the same for each of us: in some battles, God fights for you and in others, He equips you to fight.  If you are following closely by His side you can count on His victory.  Do your part and be prepared.  Too often people get angry with God because they miss out on something in life and yet they did nothing to get it.  You can’t pray for a job and never go out and apply for any and expect it to just fall into your lap ~ those things are very rare.  There are those rare times, so I am not discounting it, but God expects us to use our heads.  One of the worst things that seem to be happening in our nation right now is that too many people want to “reap what they haven’t sown”.  They want someone else to “do” while they sit and reap the benefits and that is just not how life is meant to be. Ask God what He would have you do.  Seek Him by spending time in prayer and in His Word.  If you ask God to show you He will.  Spend time listening to praise and worship music ~ download the app Worship 24/7 and you can listen to it on your phone at the drop of a hat.  Worship will strengthen your faith and confidence.

God loves you and He is going before you!  There are times when it seems pretty rough just before you cross over your Jordan, into your promises, but God’s got you!  You will even have struggles in your “Promised Land” because life will never be without them here on earth.  There may be times when He is fighting for you but you can’t see anything changing, but that is where trust comes in!!  You must trust that God cannot lie and He will do what He has said He will do.  He will lead, but you must choose to follow.  He will provide the way if you stick close to Him.  Don’t look for answers somewhere else!  If you want His best you must choose to follow Him in every area He brings to your attention.  Give it all to Him so He can move mightily in your life and others will see and know that it is Him and will be drawn to Him as well.  Trust that truly His best is yet to come in your life if you will just trust Him and stay on the path He has for you!