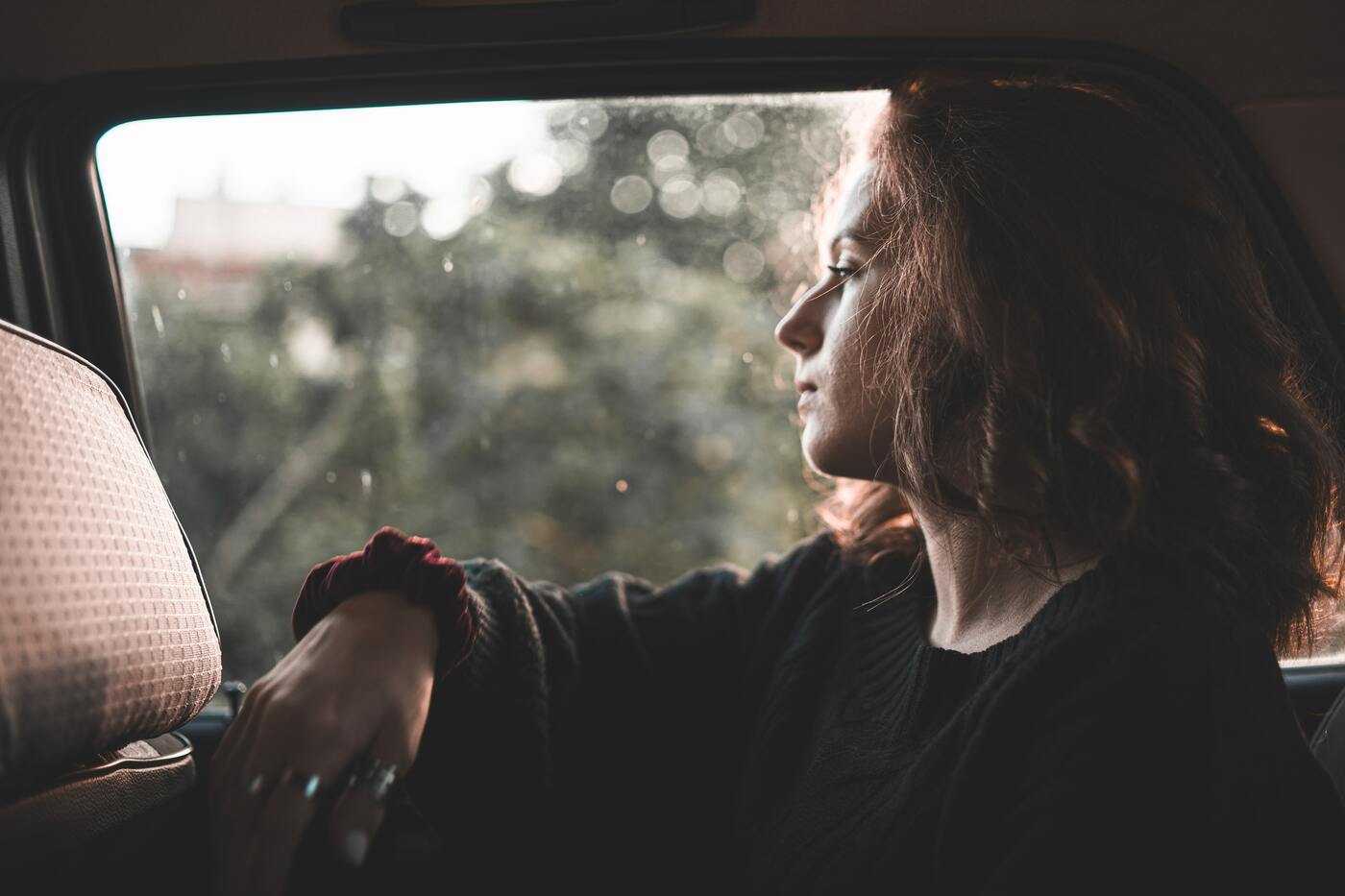 When You Don’t Know What To Do…

When you don’t know what to do ~ what do you do?  Whether it is a decision you need to make or an overwhelming storm in your life, I would encourage you to take it to God and keep your eyes fixed on Him!  There are times in life when you aren’t supposed to do anything because He will fight for you.  Trust Him!

When I first moved to TN, it seemed as though it was just one thing after the next! (It sort of still feels that way…). It felt like “Bootcamp” to a degree, it’s been a long Bootcamp but I had and have a LOT to learn.  Shortly after I moved here, I lost my job.  I was a single Mom in a new area and I wasn’t really certain what to do.  I moved here to do ministry and that was gone so now what?  I was praying about it one day when God just spoke to my heart saying that I just needed to take some time and focus on Him.  Instead of getting a full-time job right away, I needed to spend quality time with Him every day, reading and praying and just focusing on allowing Him to work in my heart and life.  Wow!  I filed for unemployment from the job I had had in Michigan and waited for God to open the door for me to move forward into something else.   I continued to look for a job and I knew that when the time was right He would open that door even if it was part-time like the waitressing job I found until something opened up and it did!  After a very short time, I found a job as a server to help supplement the unemployment until I could find something we could live on, but I continued to read and pray and focus on my walk with Him.  Eventually, He opened the door for me to work with the American Association of Christian Counselors and Bill, as the Executive Director of Xtreme Youth Alliance.  I will admit that at first, it all seemed crazy and scary, but I knew that for that little bit of time, it was what He was asking me to do.  (I am not advocating the idea of choosing to live on unemployment when you have a job available, this was not for months or years and I was still looking for a job, I was just trusting His timing for it)  The Bible is very clear about working and not being lazy, but this wasn’t laziness, it was a time of studying and learning to trust Him.

What are you faced with today?  Have you lost your job?  Are you contemplating a move?  Are you in the middle of the worst storm of your life?  The answer is the same:  Keep your eyes on Him!  Spend quality time alone with Him.

Verse 15 of this chapter says, “Do not be afraid or discouraged because of this vast army.  For the battle is not yours, but God’s.”  Verse 17 says, “You will not have to fight this battle.  Take up your positions; stand firm and see the deliverance the Lord will give you.  Do not be afraid; do not be discouraged.”  This very well may not be your battle.  Pray and seek His face and ask Him if maybe right now all you are supposed to do is stand firm and watch Him work and open the doors that He has for you.  If there’s something you need to do, He will show you, just wait for His timing.  If you keep your eyes fixed on Him He will show you when what, and where.  God is always working, even when you can’t see it so follow Him, don’t try going it alone!

God sees and He cares about every detail!  Nothing is too small for Him to care about it and nothing takes Him by surprise or is too difficult for Him, so take it all to Him and trust Him with it!  Ask him if there’s anything that needs to change in your walk with Him.  Don’t hold anything back.  Fix your eyes on Him and watch as He does the rest!  Trust Him that His best is yet to come!