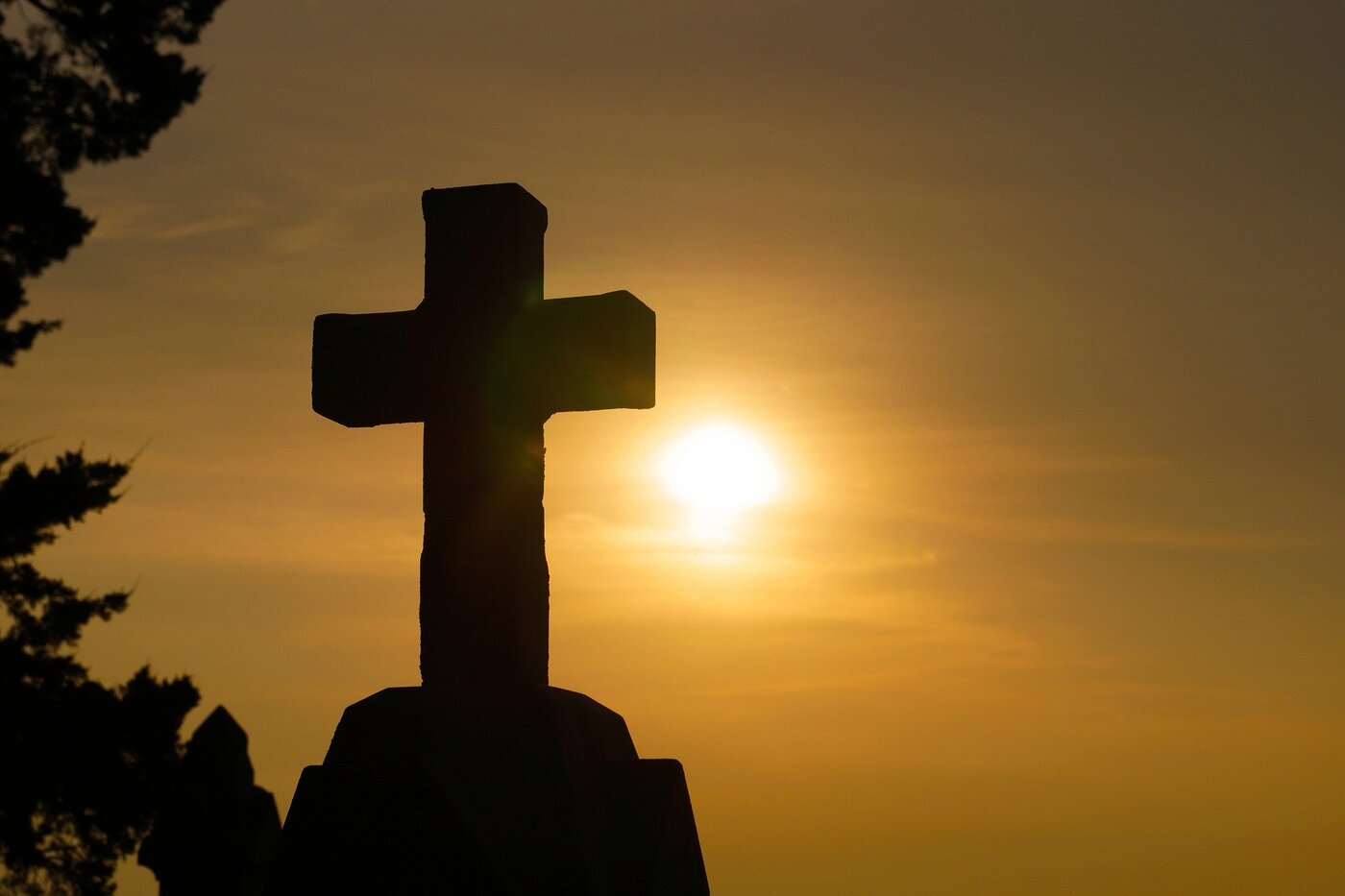 When You Walk Through That Fire…

Daniel 3:24-28. Then King Nebuchadnezzar was astonished and rose up in haste.  He declared to his counselors, “Did we not cast three men bound into the fire?”  They answered and said to the king, “True, O King.”  He answered and said, “But I see four men unbound, walking in the midst of the fire, and they are not hurt; and the appearance of there fourth is like a son of the gods.”   Then Nebuchadnezzar came near to the door of the burning fiery furnace; he declared, “Sahdrach, Meshach, and Abednego, servants of the Most High God, come out here!”  Then Shadrach, Meshach, and Abednego came out from the fire.  And the satraps, the prefects, the governors, and the king’s counselors gathered together and saw that the fire had not had any power over the bodies of those men.  The hair of their heads was not singed, their cloaks were not harmed, and no smell of fire had come upon them.  Nebuchadnezzar answered and said, “Blessed be the God of Shadrach, Meshach, and Abednego, who has sent His angel and delivered His servants, who trusted in Him and set aside the king’s command, and yielded up their bodies rather than serve and worship any god except their own God.”

If you are focused on your circumstances instead of Him, it is easy to allow the situation to make you angry.  The last thing you need is for anger to take over and make your situation worse!  You have the choice of letting this make you better or bitter ~ which will it be?  I know it is easier said than done at times because you want things to be fixed or changed right now!  Do you really think that by reacting to everything going on instead of seeking God’s face that it will turn out better?  How many times do you want to face similar things before you choose to grow through it instead of getting to the other side of it and wishing you had handled it better?  Trust me, I know how difficult this is!  You can know though that God wants to walk with you through this!  He wants to help you to become all you can be, even in the fire!  He loves you more than words can say and He wants to see this grow you into all He created you to be!

Give it to Him!  Give it all to Him, don’t hold anything back!  Ask Him to work in and through you so He can use this to help you grow and bring glory to Himself!  Ask Him for the strength you need for each day to listen to Him and walk with Him!  Trust Him that His best is yet to come but you will only find it with Him!

Quote: “It’s in the struggle itself that you define yourself.”  ~ Pat Buchanan

Here’s a great song that goes along with this: “Another in the Fire” by Hillsong