Whose Child Is It

1 Samuel 1:27-28
I prayed for this child, and the Lord has granted me what I asked of him. So now I give him to the Lord. For his whole life he will be given over to the Lord. And he worshiped the Lord there.

Now, if you read the rest of the books of Samuel you will see that his life was not simple and perfect just because his Mom was willing to give him back to the Lord to serve the Lord. Think about what it would be like for a young child to be left by his mom with a stranger and he only got to see her once a year, that in itself would be quite the adjustment.

If you have children or if there is a child that isn’t yours but you desperately love the child and want what is best for him or her have you given them wholeheartedly to the Lord? When I was pregnant with my son I remember telling the Lord that if He would give me a son I would give Him back to Him that I would dedicate Him to the Lord to serve Him all the days of His life and I did the same with his sisters. Well, let me tell you, that little man and his sisters haven’t had an easy road and now they are adults. It has often haunted me as I have watched their lives and have wondered if there isn’t more for them than this, why have things not just fallen into place, after all I gave them to God when they were born?

If you haven’t had children yet, don’t give up!  Hannah had prayed for years before God’s answer came, but she never gave up, she just poured her heart out to Him and believed!  Don’t give up!  If you are still waiting and would allow us to pray for you too just CLICK HERE!

It’s funny how we expect God to do things perfectly for our children and we want everything to just always fall into place and we have great visions for all that they will do and accomplish, but have you ever stopped and thought about the great men and women of the Bible? Most of them went through some horrific things before they actually made it to their final destiny of service, things didn’t just “fall into place”. Take a look at David, there had to be times after he was anointed by Samuel that his Dad wondered if Samuel had missed it. Had he really anointed the right son to be King, because all David seemed to be doing was running for his life? Think about Joseph, Jacob had listened to his dreams and knew that God was calling Joseph to something big and then he was told that Joseph was killed by a wild animal. Those parents had to have moments when they were thinking, “wait a second God……. I thought….” and yet God took all of the things they went through to make them stronger and better fit to serve Him.

Romans 8:28, “And we know that for those who love God all things work together for good, for those who are called according to his purpose.” We are so often willing to take these verses to heart when we look at our own lives but we seem to forget them when we look at our children’s lives. It is only natural that we want to see them happy and we don’t ever want anyone or anything to do them any harm, we want everything to go better for them than it did for us, but we live in an imperfect world and just as God will use everything in your life to make you all you can be for Him, He will do the same in your children’s lives! You may not understand the route or the pains or anything else that is going on in your child’s life right now but don’t lose hope and certainly don’t stop praying for them. God knows where he or she is and He cares more about them than you do so trust Him to do what is best to fulfill all that He has called them to. God has even bigger dreams for your child than you do so believe that He will take whatever is going on now to make them better equipped to serve Him in the future. Give your child back to God today and pray for them every day for God to have victory in their lives. Don’t lose hope, just like God isn’t finished with you, He isn’t finished with your children either.  If you have a child you would like us to pray for today, please just CLICK HERE

Being Offended Is A Choice 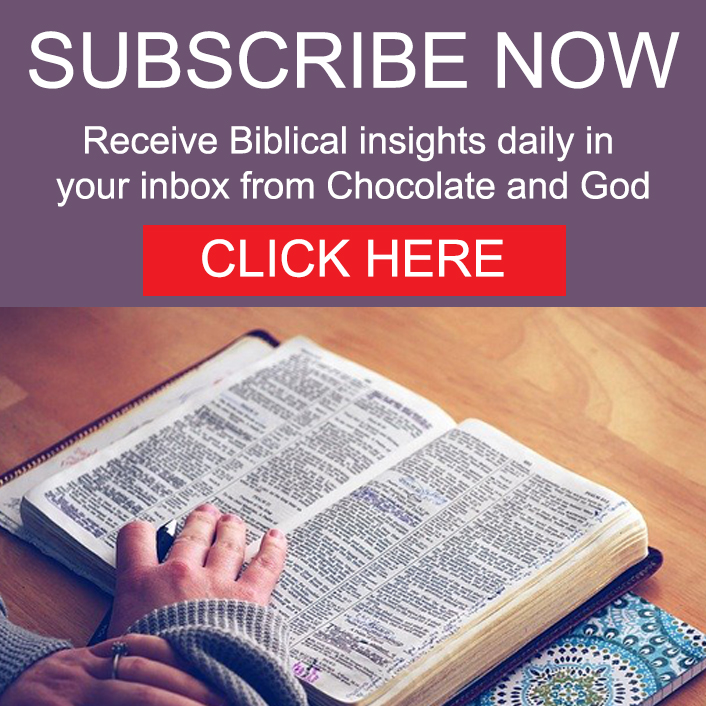 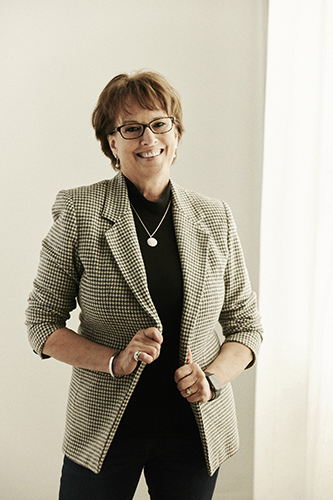 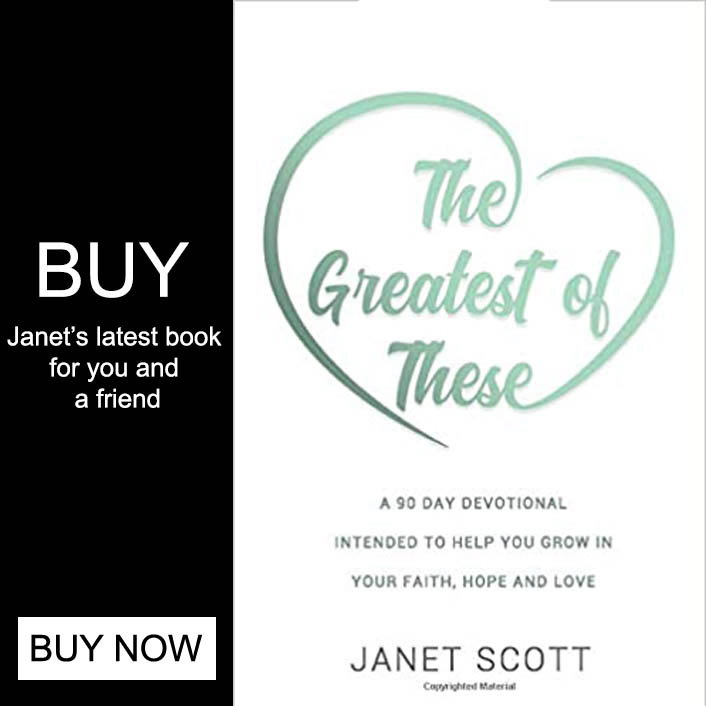