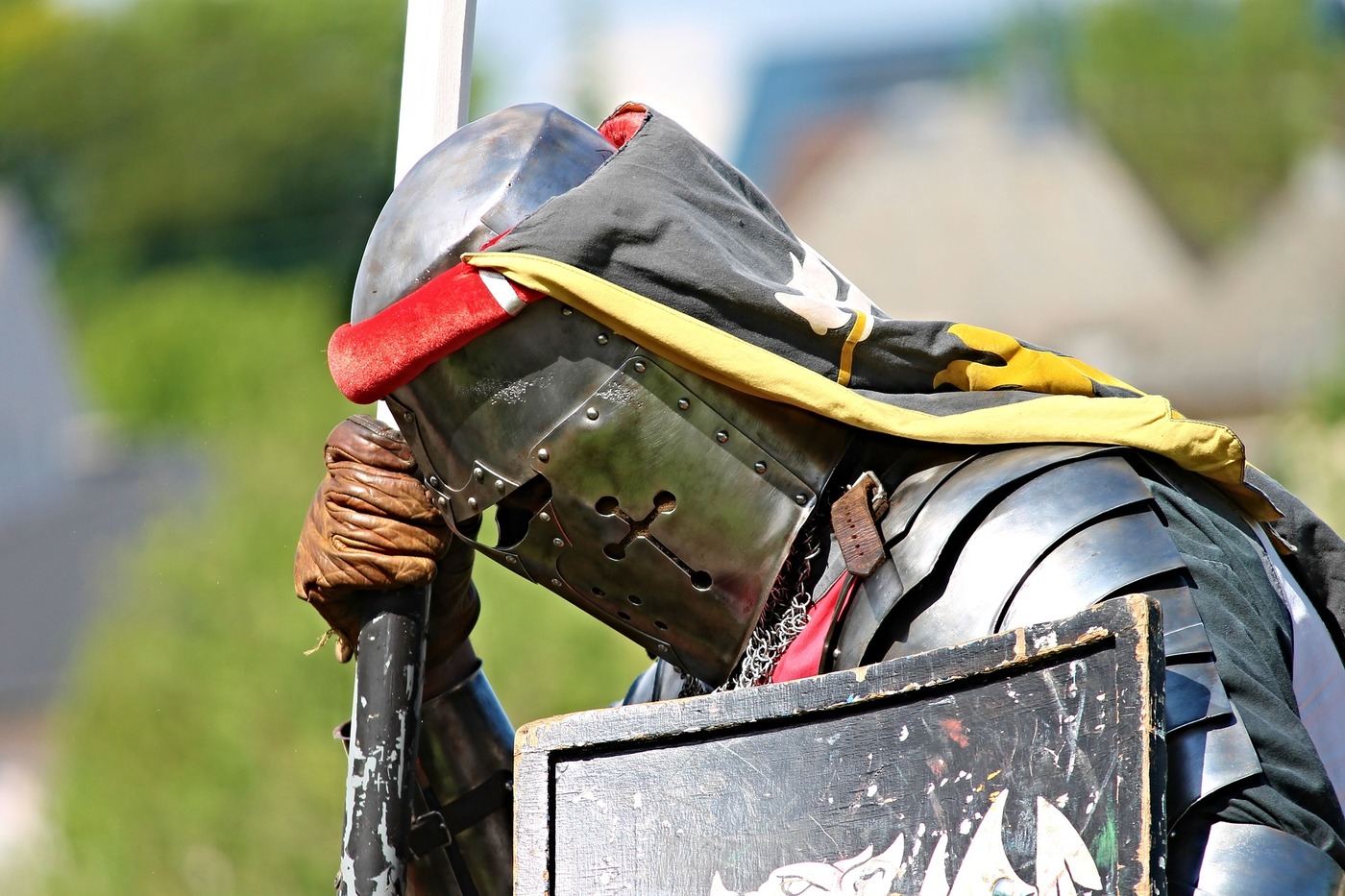 You Don’t Have To Fight This Battle Alone

2 Samuel 11:15 In the letter he wrote, “Set Uriah in the forefront of the hardest fighting, and then draw back from him, that he may be struck down and die.”

Do you feel like Uriah sometimes?  Do you ever feel as though you have been in the heat of life’s battles and all of a sudden you feel as though you are standing and fighting alone?  Oh, you know God is with you or you wouldn’t still be standing but other than that, you feel alone.  It’s like the battles are coming at you from every side and there’s no relief in sight!  It’s strange how sometimes when you are struggling the most, you can almost feel as though instead of drawing people in to help strengthen you in your battle, it seems that everyone close to you has disappeared.  It isn’t that they don’t care, but sometimes I believe satan finds a way to make us too busy and it appears to those in need like we aren’t there for them.

Satan wants you to feel alone.  He wants you to feel as though all is lost and hopeless.  He wants you to feel as though no one cares and yes if he can he will make other people feel uncomfortable around you in order to keep them from you in your time of need.  You can know that you are never alone!  God is always right there and He wants to protect, strengthen and guide you through it all!  Psalm 61: 1-3, “Hear my cry, O God, listen to my prayer; from the end of the earth I call to you when my heart is faint.  Lead me to the rock that is higher than I, for you have been my refuge, a strong tower against the enemy.”  Pray that prayer, write it down and keep it with you knowing that God will be your refuge and strength!  He loves you!

When you get to that point where you have put on the full armor of God (Ephesians 6: 10-17) and you have stood as long as you can and you don’t feel as though you can stand one more minute ~ then what?  Grab on to that shield of faith and back right up to “that rock” mentioned in Psalm 61 which is The Lord and sit your bum down holding on to your faith and allow Him to have your back and strengthen you so you can stand again!  Don’t give up!  God’s got you!  You never know but what today may be the day he delivers you so hold on to your hope in Him!  Know that He loves you and you are never alone in your struggle!  The best is yet to come!